The Voice of the Alabama Symphony Orchestra

The Alabama Symphony Orchestra Chorus formerly known as the Birmingham Concert Chorale was founded in 1966 as the Birmingham Civic Chorus under the direction of Bruce Tolbert of the University of Montevallo. Since then, the ASO Chorus has been an integral part of the organization, providing powerful performances of the greatest symphonic works. In recent seasons, the ASO Chorus has performed Beethoven's Ninth Symphony, Brahms' Song of Destiny, Orff's Carmina Burana, Caleb Burhans' Psalm 23 (world premiere), Fauré's Requiem, Bach’s Magnificat and Handel’s Messiah. Currently, the ASO Chorus is led by Dr. Philip Copeland. Past directors include Hugh Thomas, Tom Gibbs, Timothy Banks, David Smith and Mark Ridings. 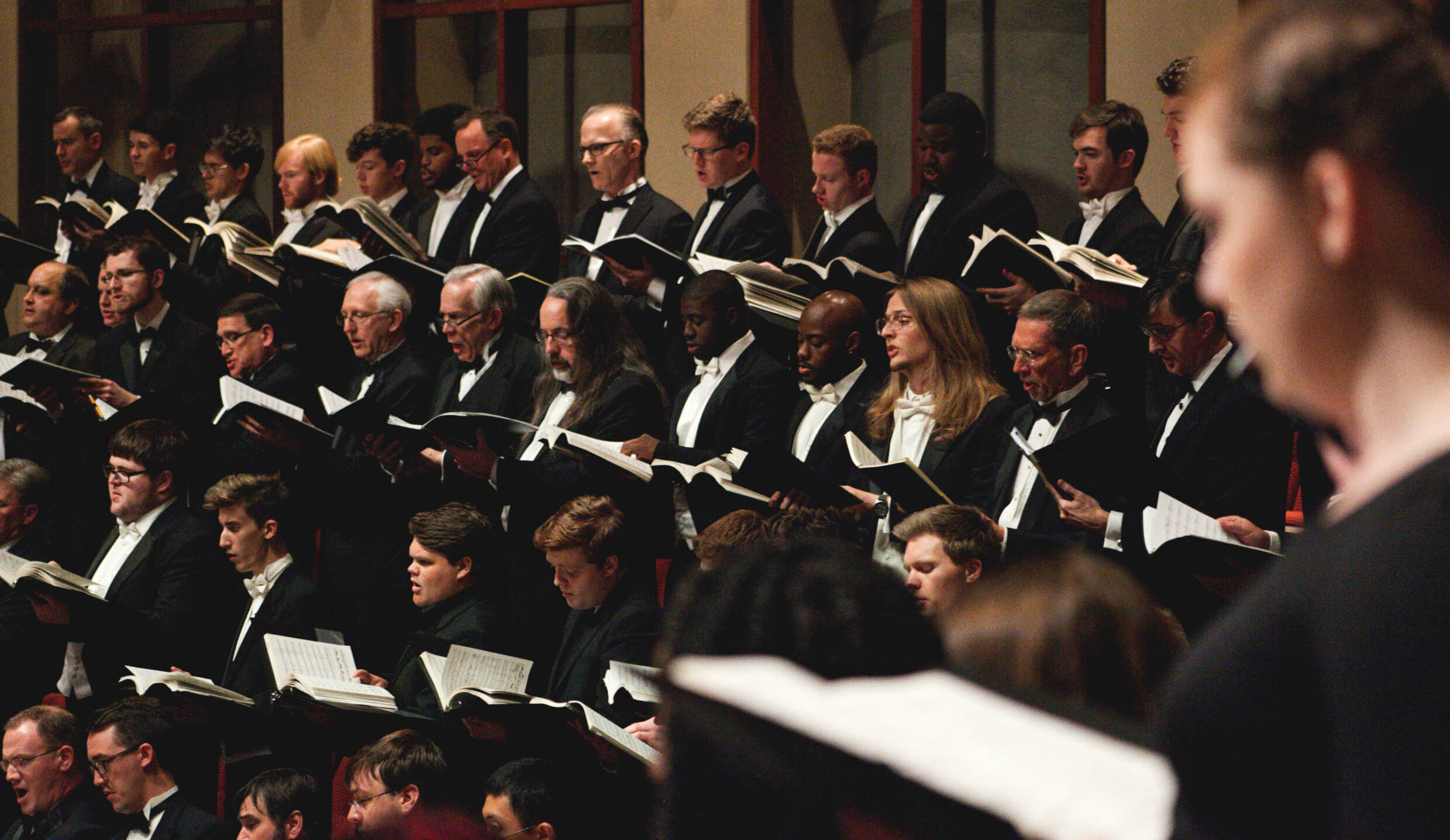 The Chorale enjoyed a long association with the former Alabama Symphony Orchestra. In 1997, with the rebirth of the ASO, the Birmingham Concert Chorale was formally designated as "The Official Chorus of the Alabama Symphony Orchestra." In recent years the Chorale has traveled to New York City for performances in Carnegie Hall, and also to England to participate in the International Cathedral Music Festival. 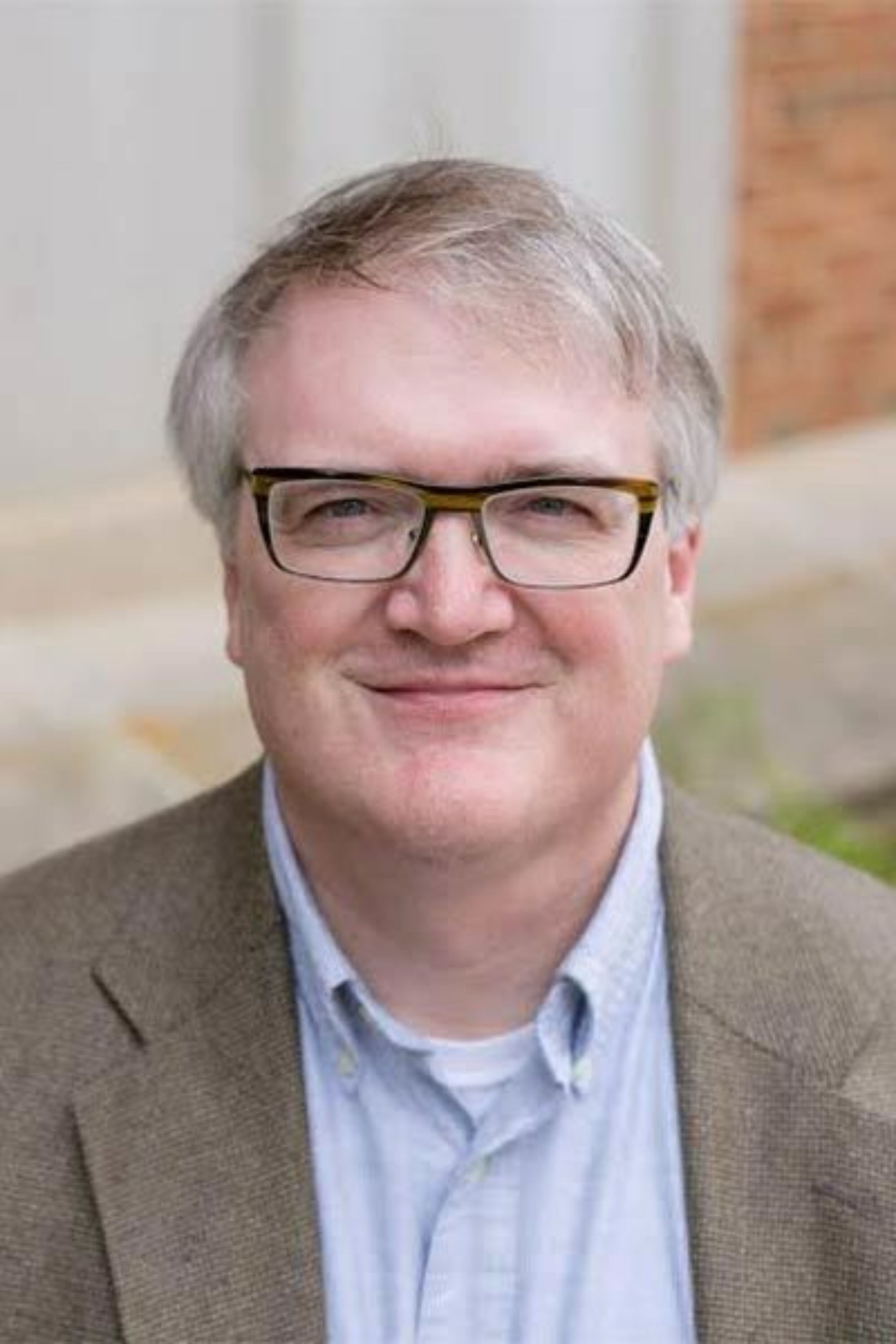 In addition to his work at the ASO, Dr. Philip Copeland is Professor of Music and Director of Choral Activities at Samford University, where he directs the internationally acclaimed A Cappella Choir. Prior to his position at Samford, Copeland was Director of Choral Activities at University of Alabama at Birmingham (UAB). Choirs under Dr. Copeland's direction have distinguished themselves on the national and international stage.

May 20 & 21 at 7pm
Buy TicketsMore Info
View All Events
To close the menu, tab back to the Close button and hit the Enter key, or hit the Escape key.