Guest Contributor: Never Give Up, A Musical Lesson from Super Bowl LV

This month’s edition of the ASO Education Blog was crafted by ASO Music Director Carlos Izcaray. Through Tom Brady’s career as an athlete, students can learn how to apply their skills in determination and mindfulness to be successful in their careers as a musician.

A couple of weeks ago the country enjoyed one of America’s favorite pastimes. Against all odds, the Tampa Bay Buccaneers dominated during Super Bowl LV, making it the first time in the history of the National Football League that the Vince Lombardi Trophy gets raised by a winning team in its home turf. Normally, the team’s road to that triumphant moment would have been enough to make this particular season an uniquely historic journey. 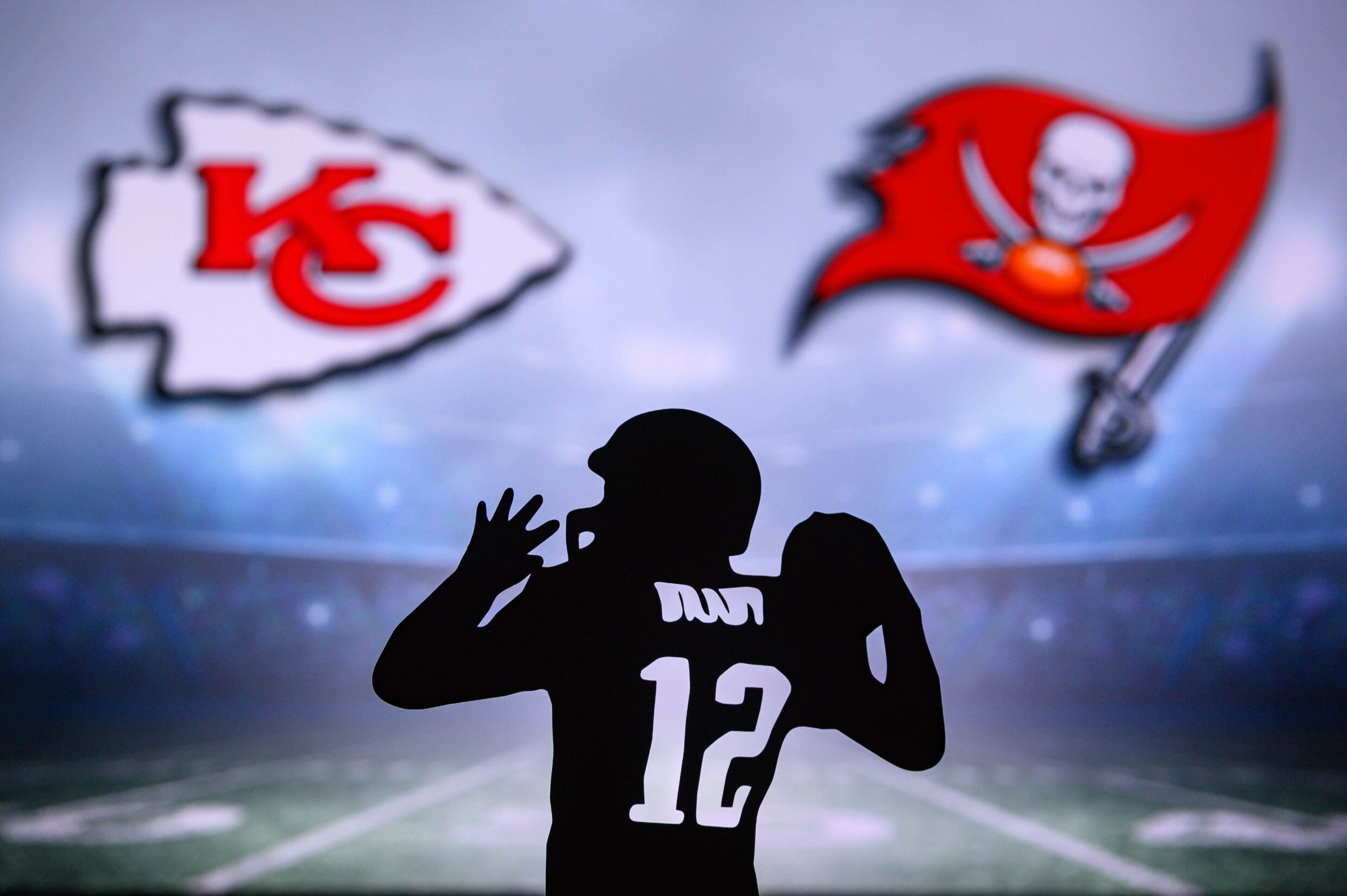 One could focus on the team’s resilience in overcoming adversity, surging from a wildcard game to decisively defeating the top two teams of the league, their tenacious defense, or the challenges that a worldwide pandemic poses on the logistics of the sport. But this year was very different, as the team’s collective story was being scripted alongside another narrative, one of an individual’s path to ultimate greatness.

I am of course referring to quarterback Tom Brady’s miracle season with the Bucs, a monumental feat even by American-icon standards. The fact that Brady’s 7th ring was won with a new team after spending two full decades building the league’s most successful franchise makes this a case scenario to be studied by leaders of any field. My field of music is no exception, and in the case of orchestral practice one might be able to draw more lessons than one would expect. Here are three that that a young (or more seasoned) musician could consider:

The first musical lesson one could draw from Brady’s NFL journey is that one should never give up under adversity. Until he was welcomed through the golden gates at Tampa Bay, Brady had to work his way up to becoming the starting quarterback in each of his teams, including the New England Patriots.

He began as the backup quarterback at Junipero Serra High School’s JV team, and during his first two seasons as a Michigan Wolverine. Being drafted as #199 in the NFL Draft does not ring as a guaranteed success story, right? Patience, determination, and discipline are definitely rewarded in tryouts for competitive sports, much like in the world of orchestral auditions. 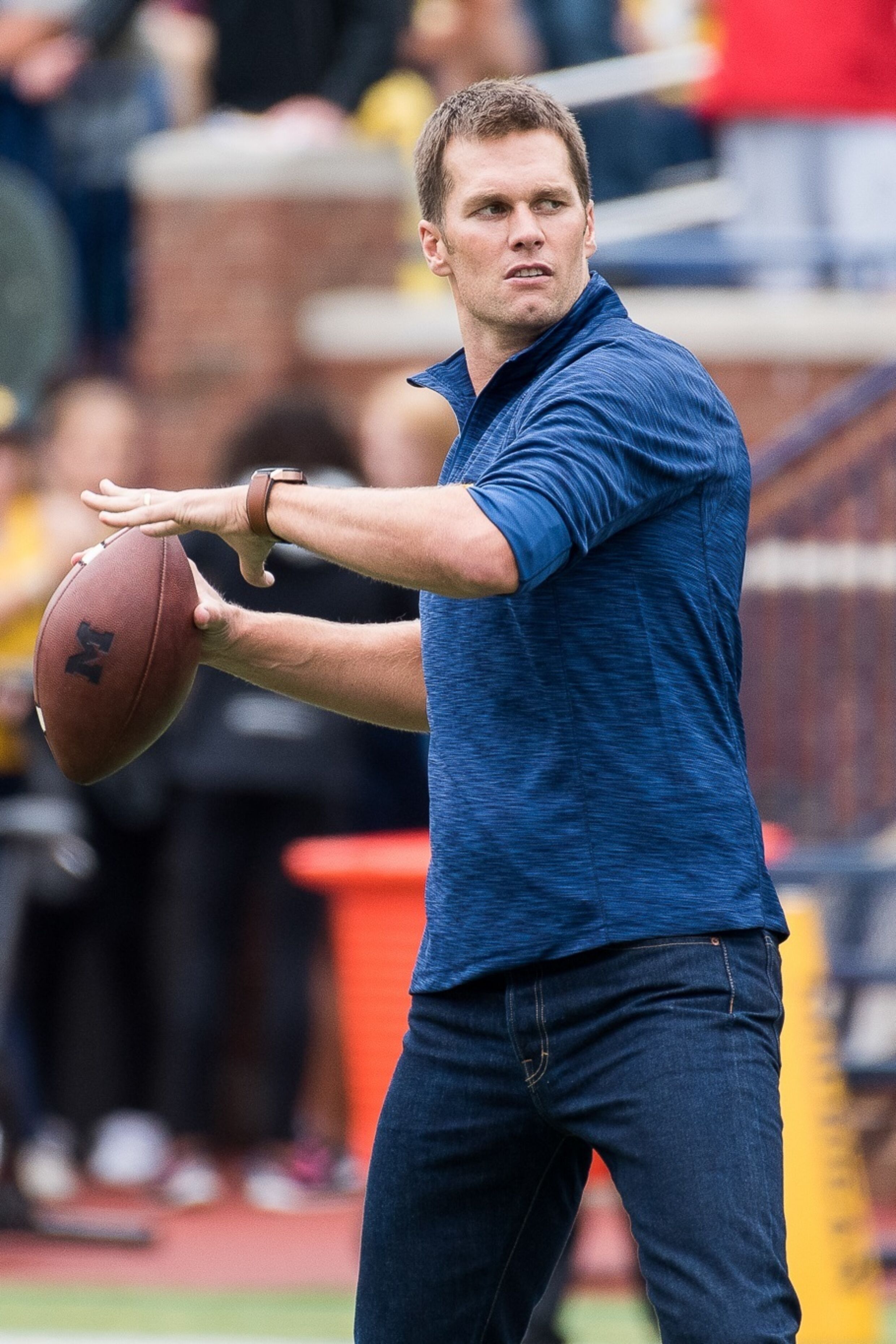 Like in football, where tryouts determine the starting team, auditions are a grueling process where musicians of all ages expose themselves in front of an adjudicating panel that assesses both the technical proficiency and artistic merits of the participants. It is here where it gets decided if you’ll be a part of the team, and if so, in which position. In a few minutes, a musician must show the final product that they’ve come up with after years of practice and studying.

Like a Hail Mary throw, an orchestral audition is as much about showing off one’s carefully built skills (strength and accuracy of throw) as it is about courage (all or nothing, giving it all when the moment calls for it). Training with a slow and gradual improvement approach, where repetition is an avenue for deeper learning, is as much a key to success for any athlete or musician.

Brady is known for being one of the first dominant players in American sports to adopt a multidisciplinary approach to training his body and mind. This includes resistance and neuroplasticity training, targeted nutrition, and even yoga and transcendental meditation. This practice has had an incredibly positive effect on Brady’s longevity as an athlete, and further success stories from other top athletes who adhere to similar disciplined approaches, such as Lebron James, are a testament that investing in yourself really does pay off in the long run. Waking up at the right time, eating properly, exercising toward strength and flexibility, and practicing mindfulness on a daily basis, are all activities that maximize the returns of a musical practice session. 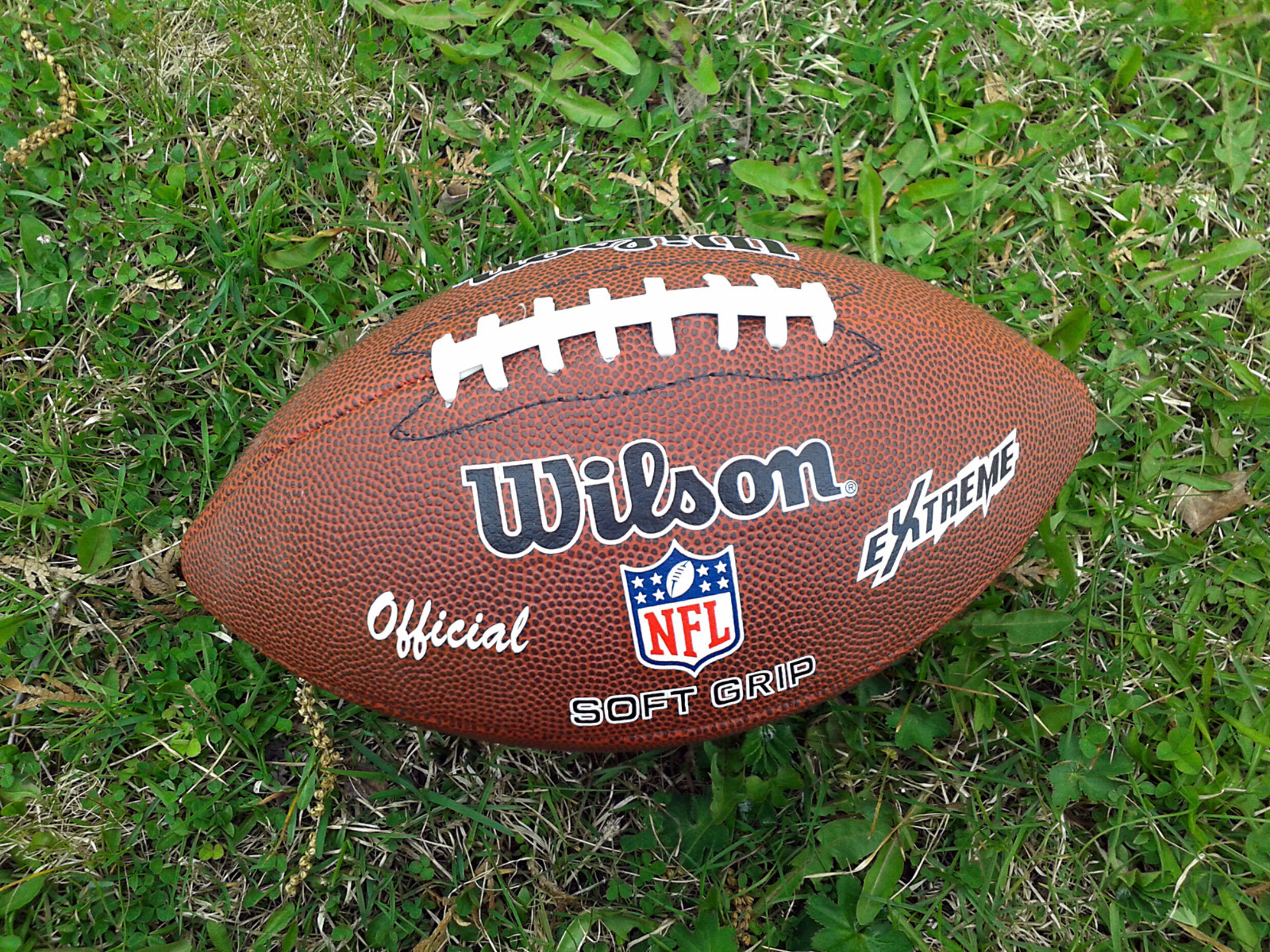 In the 20/21 season, Brady was able to almost single handedly transform a losing team into a championship powerhouse. That feline-like gaze in his eyes, both on and off the team, is symbolic of a leader’s quest for ultimate perfection, and most importantly, it is contagious. It is that kind of energy which allows a top performer, whether on a field or a concert stage, to lead by example and improve their colleagues overall performance--a winning mentality for the rest of the pack.

Such comparisons are obviously not absolute. For example, an NFL quarterback born in 1977 is considered a living legend, while an orchestral conductor of the same age (i.e. yours truly) is still considered a young maestro. But the main point remains true: hard work really pays off. Whether he decides to retire while still on top of the game, as some alpha athletes like to do, or prefers to play another couple of years, it is safe to say that our star quarterback’s illustrious career on the field will soon come to an end.

As a passionate Green Bay Packers Cheesehead, I can’t deny that it was very frustrating to see my team destroyed by Brady and the Bucs at the NFC Championship game. As a lover of the sport in general, and all other constructive activities that bring people together, it was a humbling experience to witness Brady in Super Bowl LV as a consummate maestro of his craft.

So next time we practice our scales, arpeggios, and trills, let’s also remember that taking a more holistic care of our body and mind will ultimately be the best road to live up to our grandest aspirations.

Are you a music educator in the state of Alabama that would like to share your experience? Inquire about being featured in our Education Blog by emailing Maria Wilson, ASO Education Initiatives Manager, at mwilson@alabamasymphony.org

Photo Credits (in order of appearance): (1) kovop58 - stock.adobe.com (2) Brad Muckenthaler - https://www.flickr.com/photos/maizenbluenation/29670423041/ (3) Petey21, CC0, via Wikimedia Commons
Back
To close the menu, tab back to the Close button and hit the Enter key, or hit the Escape key.