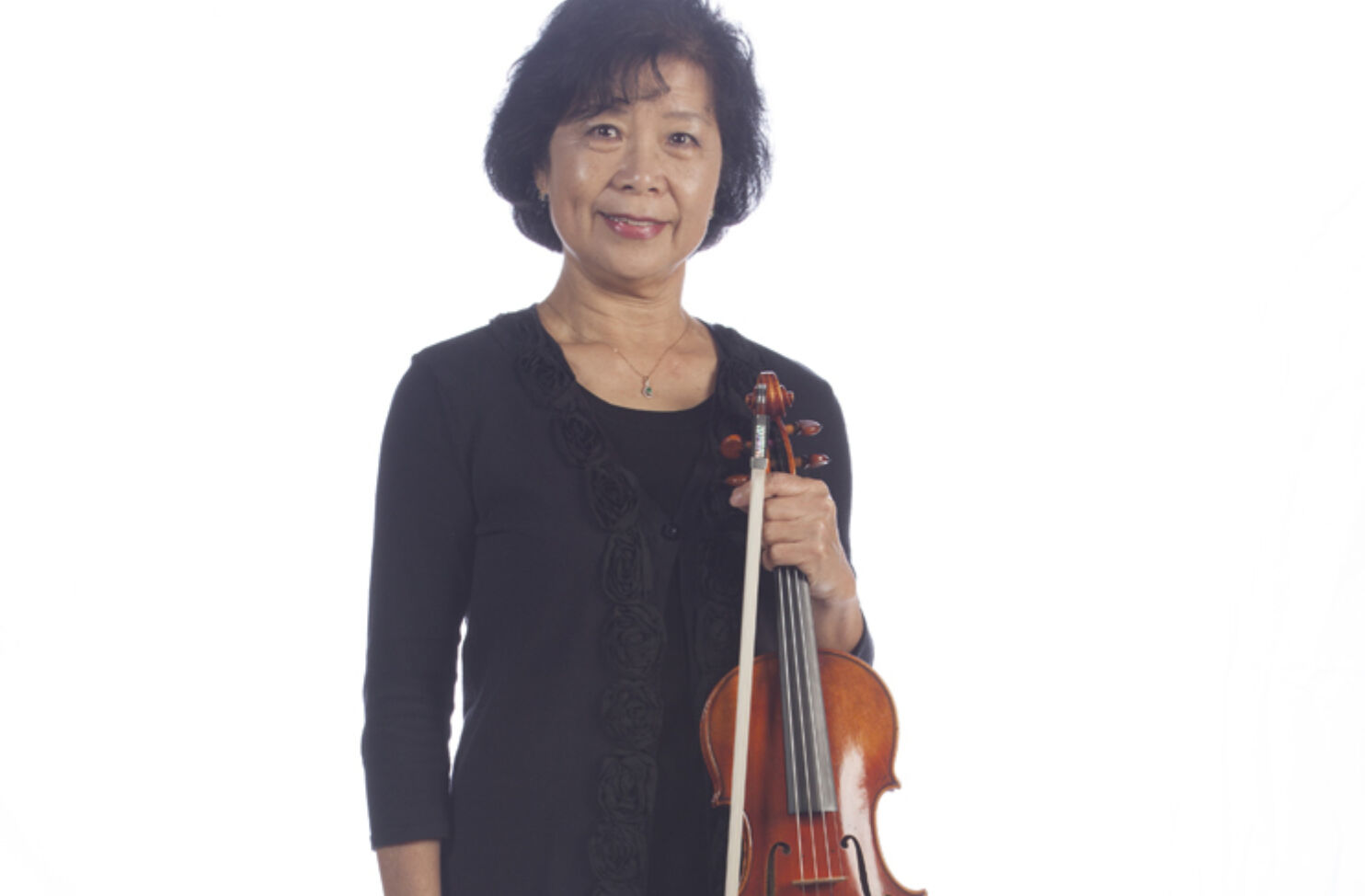 Ai-Yi Bao has been a member of the Alabama Symphony Orchestra since 1986. She was also a violin teacher with numerous award-winning students at the Alabama School of Fine Arts from 1993 to 2012. Throughout her years with the ASO, Ai-Yi also performed solo recitals in the region, and concertos with the Red Mountain Orchestra and Magic City Orchestra. She had served as concertmaster of the Red Mountain Orchestra for five years. During 1985-1986 season, she joined the Savannah Symphony Orchestra and its string quartet.

Born in China, Ai-Yi moved to the USA in 1985. Ai-Yi began her career in 1975 with the Guangzhou Film Company Symphony Orchestra. There she was the resident soloist, later became associate concertmaster, and performed for symphony concerts and movie soundtrack recordings. A first prize winner in the 1982 Southern and Eastern China professional musician concerto competition, Ai-Yi attended the Chinese Central Conservatory in Beijing, where she studied with professor Yao-Ji Lin.

Besides her violin performing and teaching, Ai-Yi loves to explore travel and photography. Adventures with her family include: landing on the continent of Antarctica on Christmas Day 2016, safaris--meeting the Big Five in South Africa, trekking on glaciers in South Argentina, going up a high altitude 5200 meter mountain in Tibet, camping on the Sahara Desert in Egypt, and visiting the Gypsy village in South Spain. In between the exciting trips, Ai-Yi has developed an interest in yoga, experimental Chinese cooking, and enjoys the hills and trees of Birmingham, which she has called home for over 30 years.