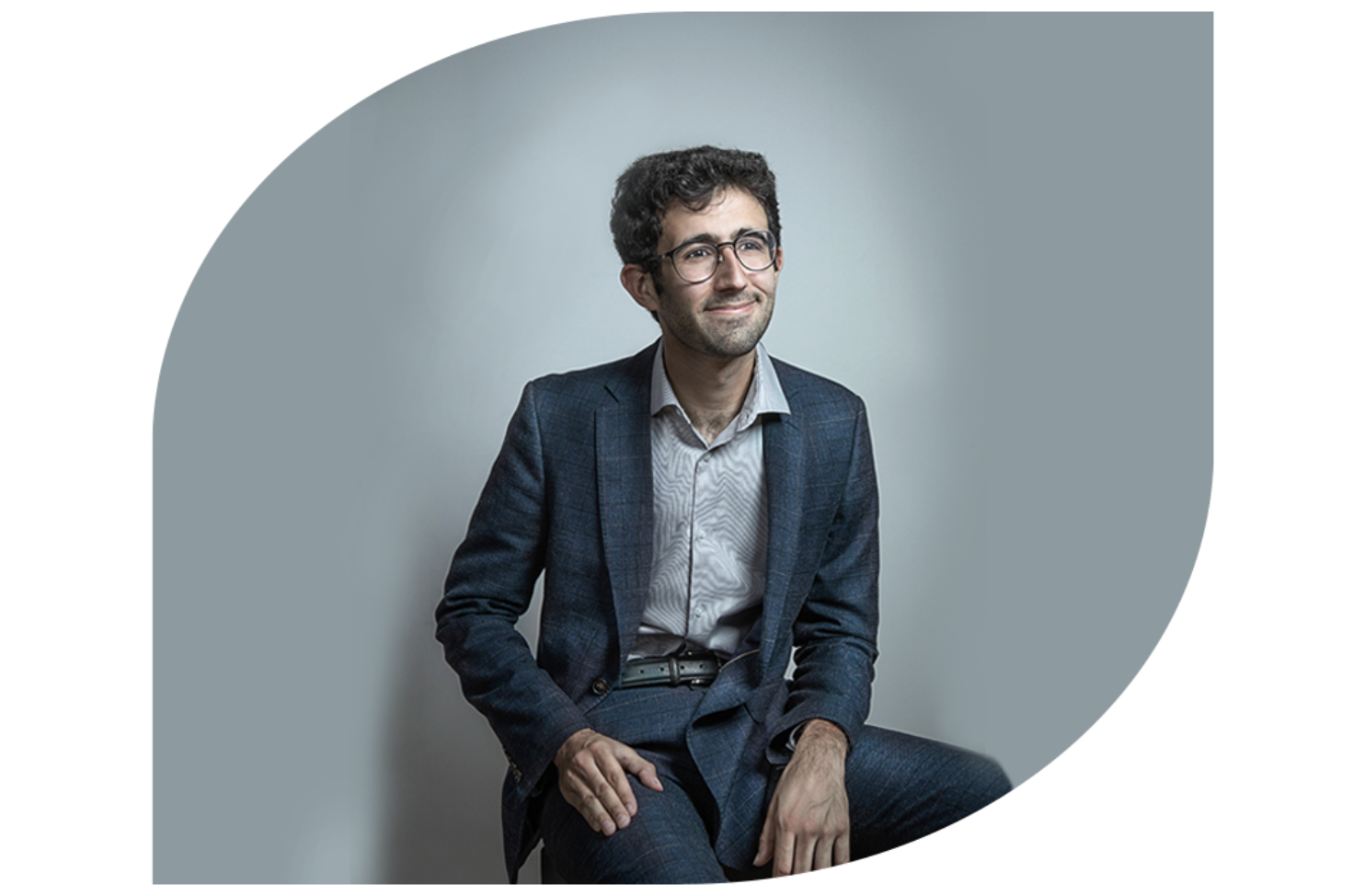 Alexander Mansour is a composer, pianist, and cellist from Los Angeles California. His music is fascinated with the lyricism of romantic expression, dramatic juxtaposition of disparate harmonies, and dynamic narrative structures.

As a composer, Alex is passionate about writing for both the concert hall and the screen. He is currently writing a new orchestral work, Spark, to be premiered by the Alabama Symphony Orchestra in spring of 2021. Alex is also composing a string quartet, Memory Lane, for workshop by the Aizuri Quartet. His chamber music has been performed at the Bowdoin and Atlantic Music Festivals. He was invited to premier a new commission at the Yale School of Music (2020) for the Norfolk New Music Festival. A recent orchestral work Fantasy Noir was premiered by USC’s Thornton Symphony in February 2020, and a prior orchestral work Across the Sea was commissioned and performed by the Notre Dame Symphony Orchestra in 2018.

His music for media has been featured on NBC Broadcasts and Netflix original content. Most recently, he scored an AFI Feature Documentary selection, “Hesburgh”, which just finished its theatrical distribution. He is currently scoring a second feature with director Patrick Creadon. Over the years, he has been recognized twice an ASCAP Finalist in the Morton Gould Young Composer Competition and the Herb Alpert Young Jazz Composer Awards. Alex is very grateful to join the USC Thornton School of Music where he studies with Professor Donald Crockett in pursuit of the Masters in Music degree. He previously studied with John Liberatore at the University of Notre Dame, where he double majored in cello performance and film studies.

As a pianist, Alex arranged and played for Arturo Sandoval’s Christmas album, performing with him at Walt Disney Concert Hall in 2018. He attended the 2019 BANFF International Workshop for Jazz and Creative Music, a program helmed by Vijay Iyer and Tyshawn Sorey and is the pianist of the USC Jazz Honors Combo.  As a cellist, Alex serves as principal of American Youth Symphony, and has joined the New York String Orchestra Seminar for their Christmas concerts at Carnegie Hall. He has also appeared on NPR’s “From the Top”. He has studied with Katinka Kleijn (CSO) and during an exchange in London, Richard Lester (Royal College of Music).

Alex would like to thank his teachers and especially his family for their love and support. He is very proud to be able to share his music with others, and is very appreciative of everyone who has helped him learn and progress through his studies.