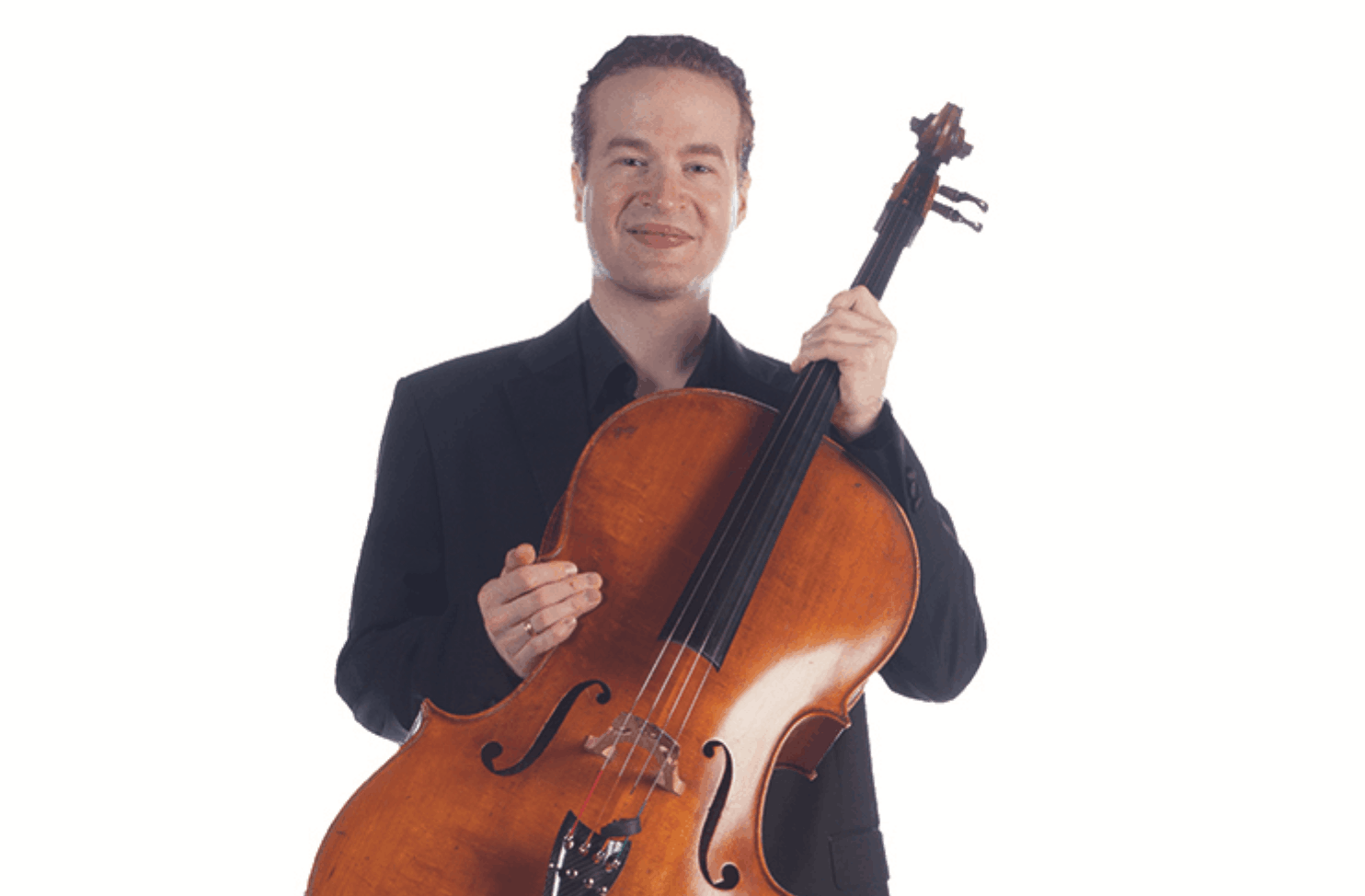 Praised by AL.com for his “enchanting solo work,” Andrew Dunn was appointed Assistant Principal Cellist of the Alabama Symphony Orchestra in 2008. Since then, he has become well known to Birmingham audiences for his appearances as a soloist and chamber musician. Excelling in a variety of styles, from classical to jazz, Andrew has collaborated with artists such as Bobby McFerrin, Christopher Rouse, and Placido Domingo; played chamber music with members of the Cleveland and Cavani quartets; and performed with orchestras all over the southern United States, including the Houston, Nashville, and Huntsville Symphonies. As a recording artist, he has contributed to the soundtracks of dozens of movies, television shows, and video games, working with composers Bear McCreary and Christopher Lennertz among others.

An avid music educator, Andrew maintains a private cello studio at home and has served as Professor of Cello at Jacksonville State University. He has previously served on the faculty of STEP Birmingham, the Dawson Music Academy, and the Rice University Preparatory Division. Andrew holds degrees from the Cleveland Institute of Music and Rice University and studied with Lynn Harrell, Merry Peckham, and Richard Aaron.