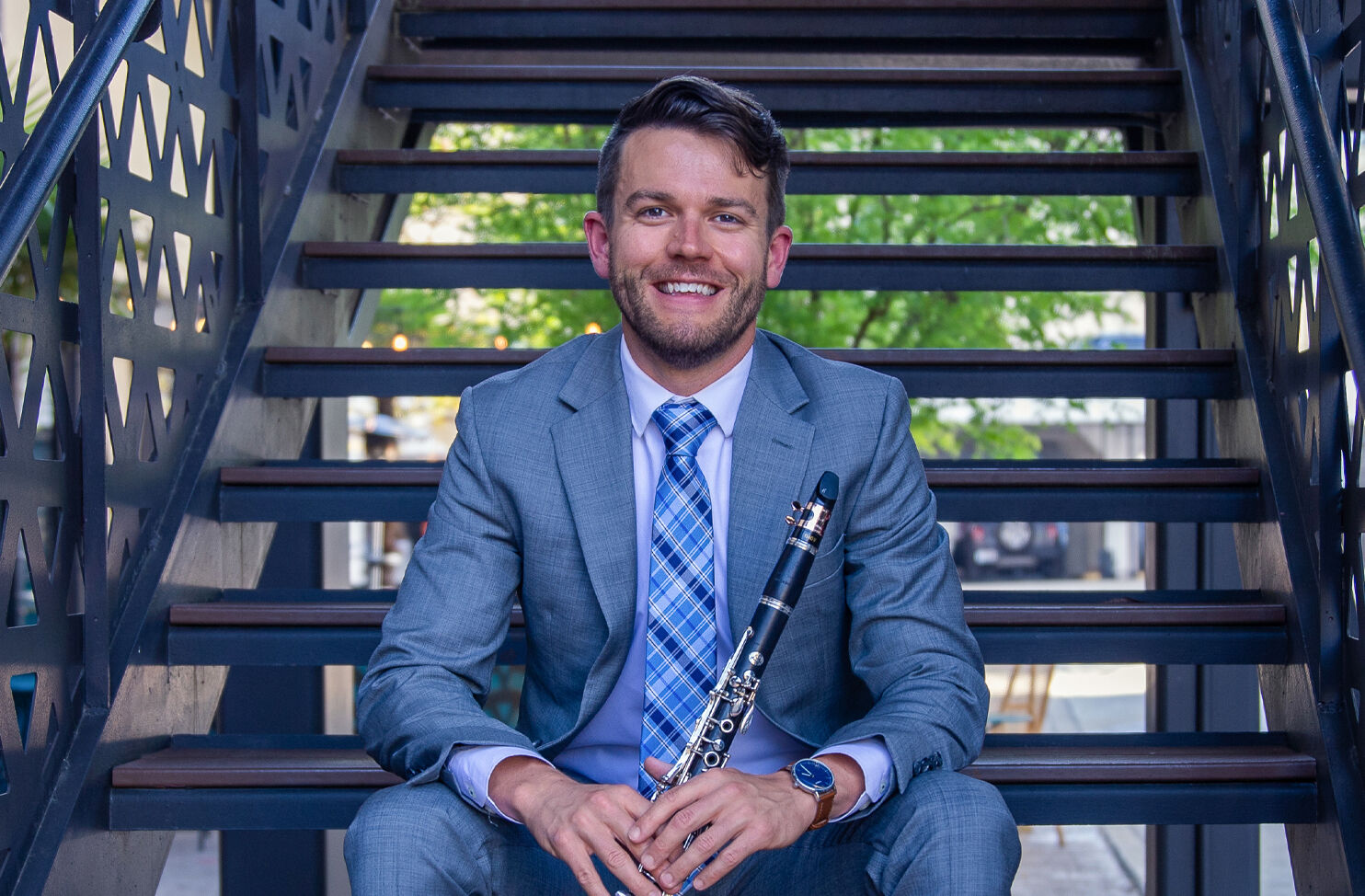 Brad Whitfield, native of Birmingham, Alabama, is currently the Assistant Principal/second clarinet of the Alabama Symphony Orchestra. Prior to joining the orchestra, he was a clarinet fellow with the New World Symphony in Miami Beach, Florida, under the musical direction of Michael Tilson Thomas. During this time, he performed chamber music with artists such as Garrick Olhsson and toured with the orchestra to Carnegie Hall, The Kennedy Center, and Harris Theater.

Mr Whitfield has performed on four different continents in five different countries including the United States, Canada, Switzerland, Japan, and New Zealand. In the United States, he has performed with professional orchestras including The Cleveland Orchestra, North Carolina Symphony, and Jacksonville Symphony. In the summer of 2019, Brad performed as Guest Principal Clarinet of the Auckland Philharmonia Orchestra in Auckland, New Zealand. In previous summers he has also performed with the Verbier Festival Orchestra (Verbier, Switzerland), Tanglewood Music Center, Pacific Music Festival (Sapporo, Japan), Spoleto Festival USA, National Repertory Orchestra, Lakes Area Music Festival, and the Central City Opera among others.

Brad received his Bachelor of Music from Northwestern University and his Master of Music from the University of Southern California. His primary teachers include Yehuda Gilad, Steve Cohen, and the late Daniel Granados.