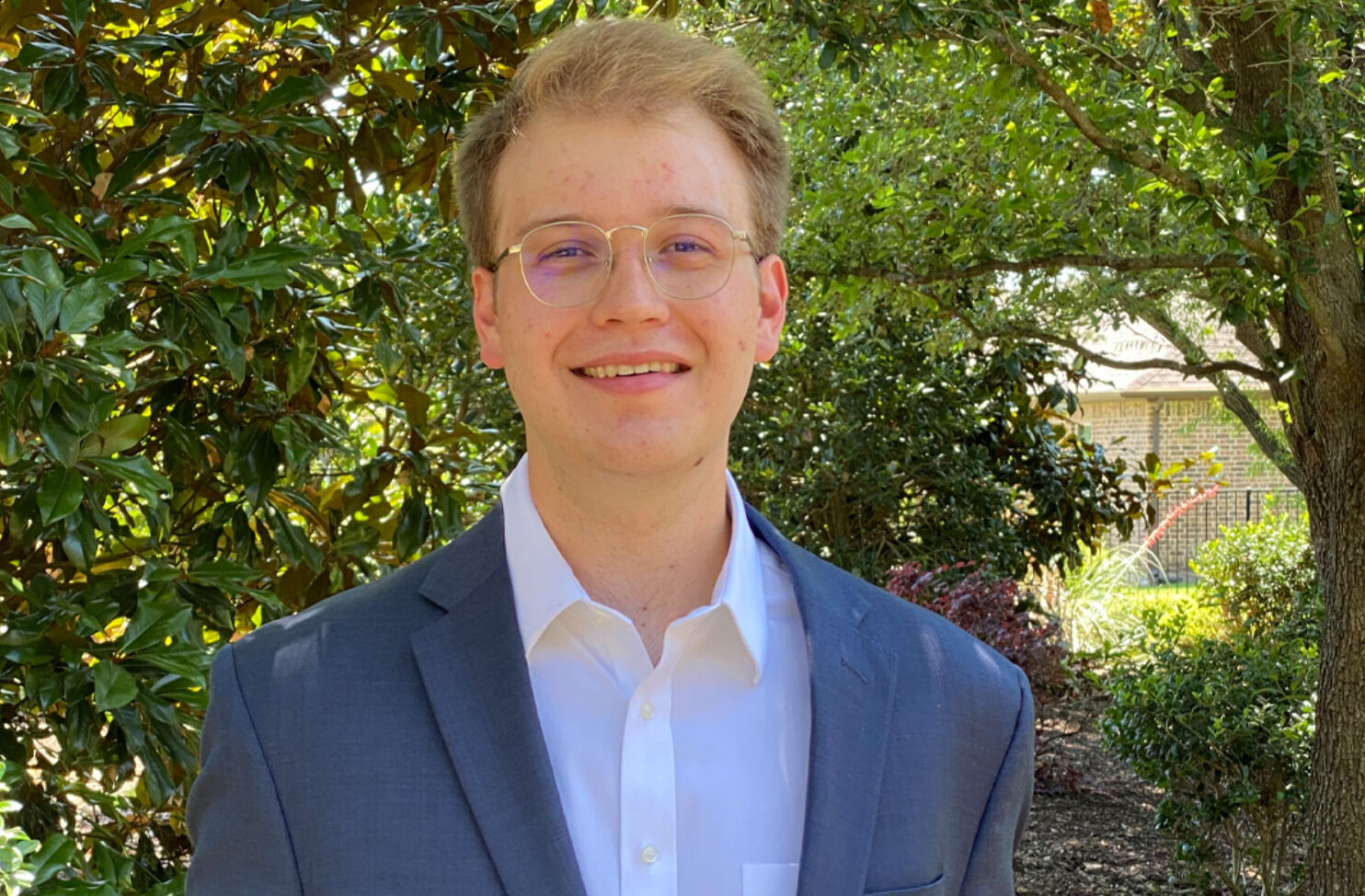 Originally from McKinney, Texas, Cameron Bonner is the assistant principal bassoonist of the Alabama Symphony Orchestra. Prior to his appointment with the ASO, he served as second bassoonist of the Akron Symphony Orchestra. Cameron holds a Bachelor’s of Music Performance from the University of Houston where he studied with Elise Wagner. He pursued graduate studies at Carnegie Mellon University where he studied with Nancy Goeres.

During the summers, Cameron has participated in the Texas Music Festival, Aspen Music Festival and the American Institute of Musical Studies in Graz, Austria. He was featured as a soloist with the Aspen Conducting Academy Orchestra after winning the AMFS concerto competition. Outside of performing, he enjoys mountain biking, cooking, and spending time with family and friends.