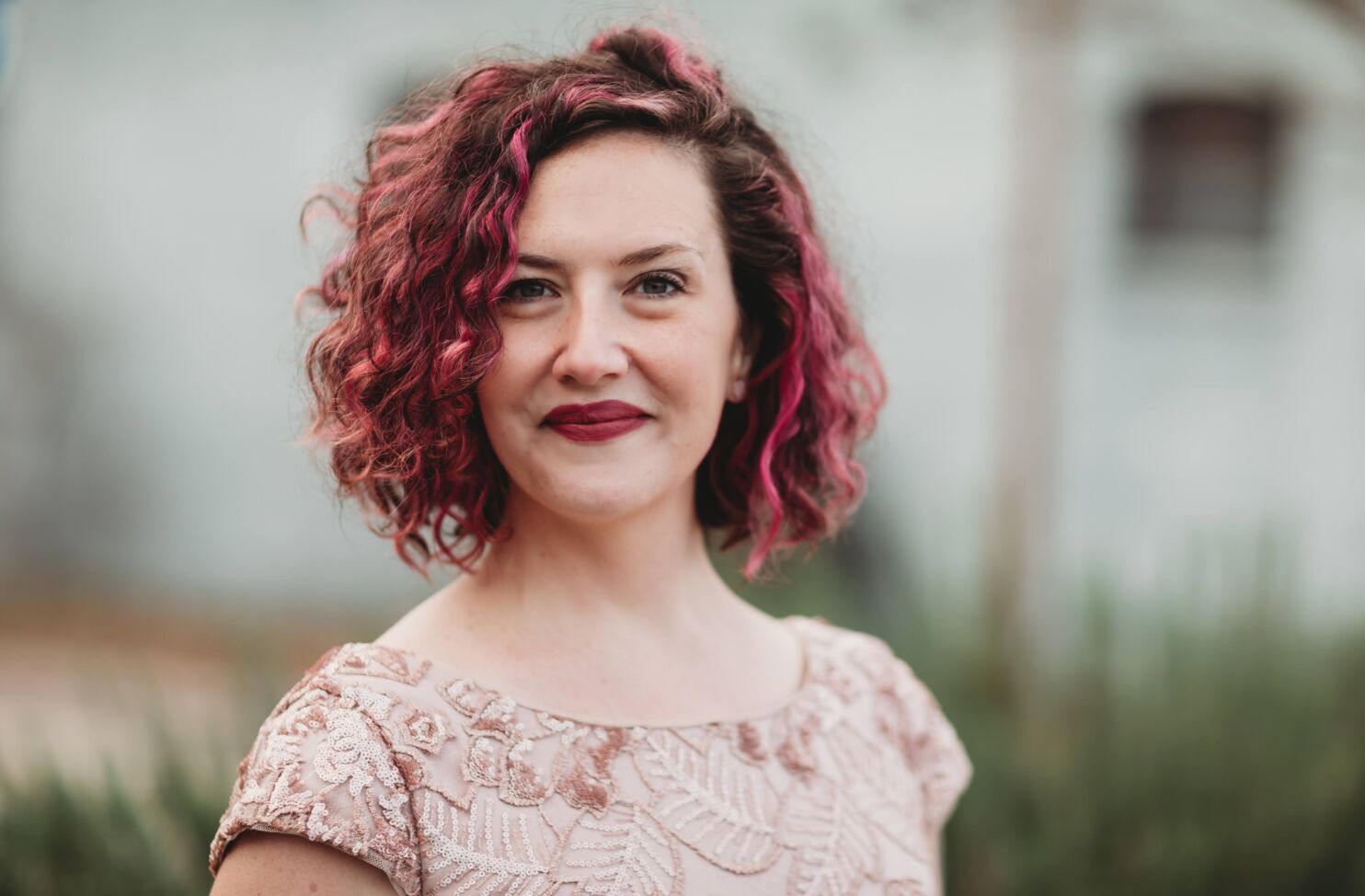 Hailed as the “consummate storyteller, musician, and artist” by Classical Voice of New England, mezzo-soprano Emily Jaworski Koriath enjoys a multi-faceted international performing career. Appearances include the multidisciplinary devised work Brilliant Being at the Prague Quadrennial of Performance Design and Space, Dorabella in Mozart’s Così fan tutte in Korea, the European premiere of John Ratledge’s cantata La Divina Serena in Italy, opera scenes and arias as an artist-in-residence in Sweden, and solos throughout Israel with the social justice choir Voices 21C.

As a passionate advocate for new music, Dr. Koriath has premiered three choral-orchestral works written specifically for her by Jonathan Santore, and the monodrama For Atticus, the Moonlight’s Lover by Rosśa Crean. In the summer of 2021, she recorded an album of 21st Century art songs with her husband, pianist Tad Koriath. These Distances Between Us will be released by NAXOS in 2022. Previous recordings include There Are Many Other Legends, a compilation of Santore’s works, and Full Fathom Five, from the Shakespeare Concerts, both on Navona Records. Emily and Tad will presented their first full-length art song recital in October of 2021 and will tour the program throughout the US in early 2022.