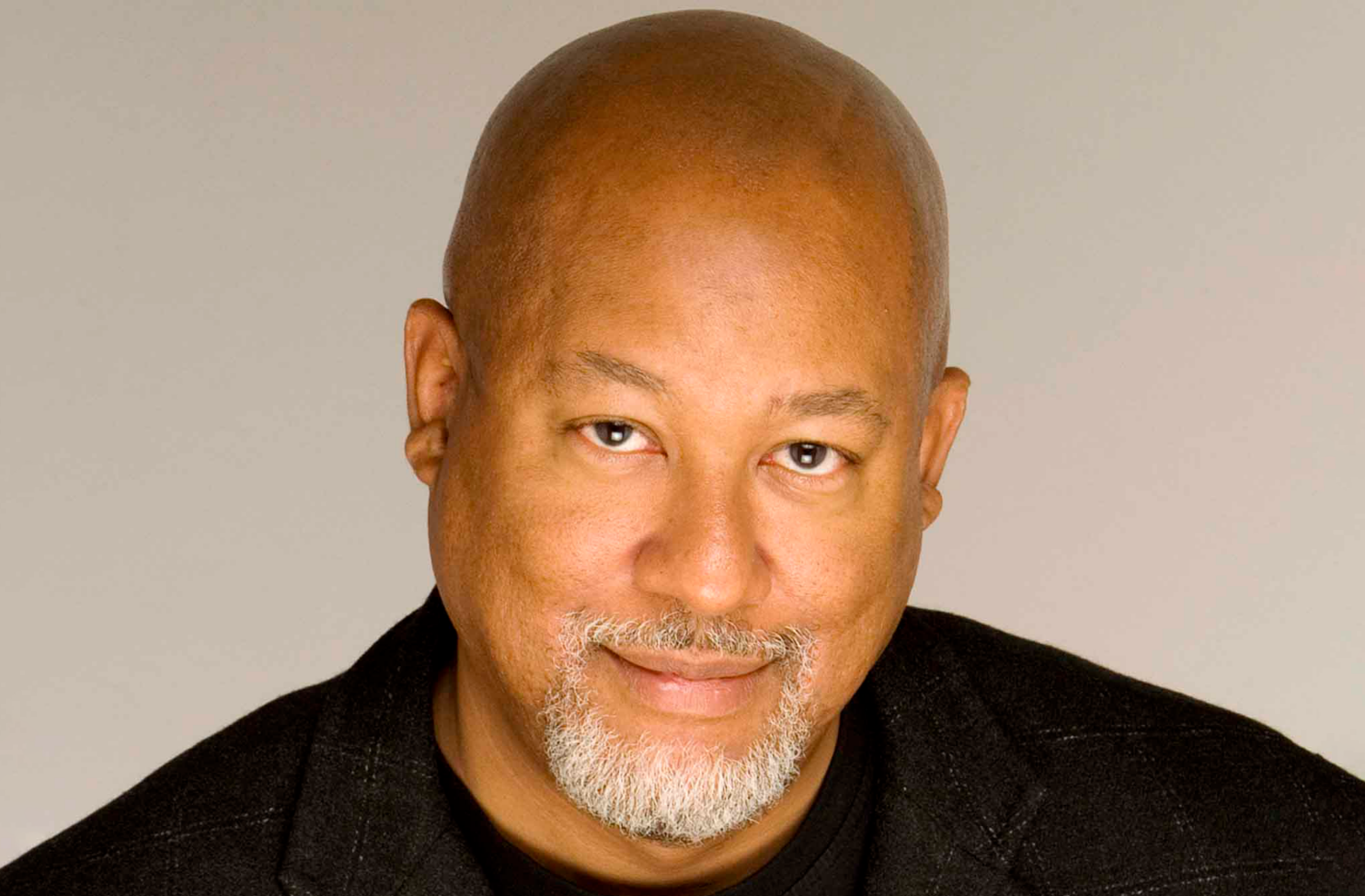 Frank B. Mitchell, III is a native of Philadelphia. He attended Hampton Institute, where he earned a Bachelor of Science degree in music education. Mitchell has appeared to significant acclaim with major opera companies and orchestras both domestically and internationally. Among these opera companies and orchestras are the National Symphony Orchestra of Washington, DC, the Philadelphia Orchestra, Virginia Symphony, Opera North, Mozart Opera Festival, and Israel’s Haifa Symphony for the world premiere presentation of Paul Schoenberg’s D’vorah in celebration of Israel’s 3rd Millennium.

Mitchell’s past roles include Sparafucile in Rigoletto, Antonio in Le nozze de Figaro, Giorgio Germont in La Traviata, Escamillo in Carmen, The Emperor in Turandot, The Duke of Verona in Romeo & Juliet, Micha in The Bartered Bride, Elder Ott in Susanna, and the biblical role of Sisera in Schoenberg’s D’vorah.

Throughout the East Coast, Mitchell is a frequently requested oratorio and cantata soloist for such works as Messiah, Elijah, and The Creation, as well as both the Brahms and Verdi Requiem. He made his Carnegie Hall debut in a concert of African-American spirituals in May of 1992, his Kennedy Center debut in December of 1997, and has appeared at the Lincoln Center on numerous occasions.