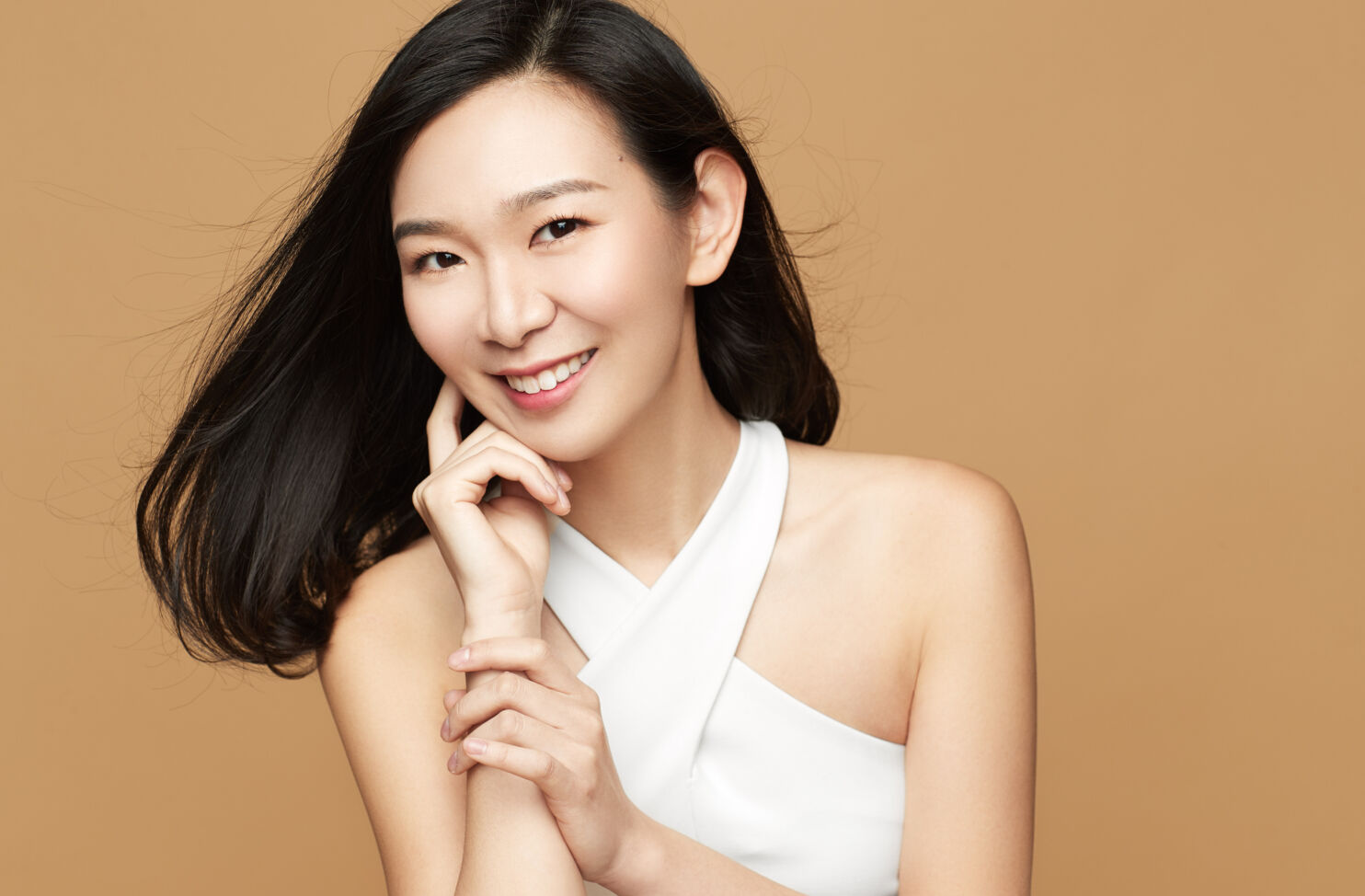 Helen Zhibing Huang is a Chinese-born soprano with a wide range of musical interests, spanning from baroque to the present day.

Next season Miss Huang will sing the role of Amour in Orphée with Washington Concert Opera , as well as Setsuko in An American Dream with Kentucky Opera. This season, she also joined Glimmerglass Festival as Pamina in The Magic Flute, and La Ciesca in Gianni Schicchi with Opera Theatre of Saint Louis. Her 2019-2020 season included Singa Loh in the world premiere of Jorge Sosa’s I Am a Dreamer Who No Longer Dreams with White Snake Projects, Henrietta Wong in Steward Wallace’s Harvey Milk with Opera Parallèle (cancelled due to COVID), as well as making concert and operatic debuts in Europe at the Deutsche Oper Berlin and Australia. She joins Glimmerglass Festival to sing Almirena in Handel’s Rinaldo, and she joins Nashville Opera’s Mary Ragland Emerging Artist Program, performing Countess Ceprano and the Page, as well as covering Gilda in Rigoletto, and performing Flora in The Turn of the Screw.

Miss Huang has fulfilled young artist residencies at Portland, Opera Central City Opera, Ravinia’s Steans Music Institute, and Songfest, and she holds degrees from the New England Conservatory, Bard Vocal Arts Program, the Eastman School of Music, and the University of Rochester (B.A. Economics). She is a founder and co-host of the podcast Asian Angles, which dissects the experiences of Asian artists in the Western creative world. In her spare time, Miss Huang enjoys cooking traditional Chinese dishes, traveling, and making new friends.