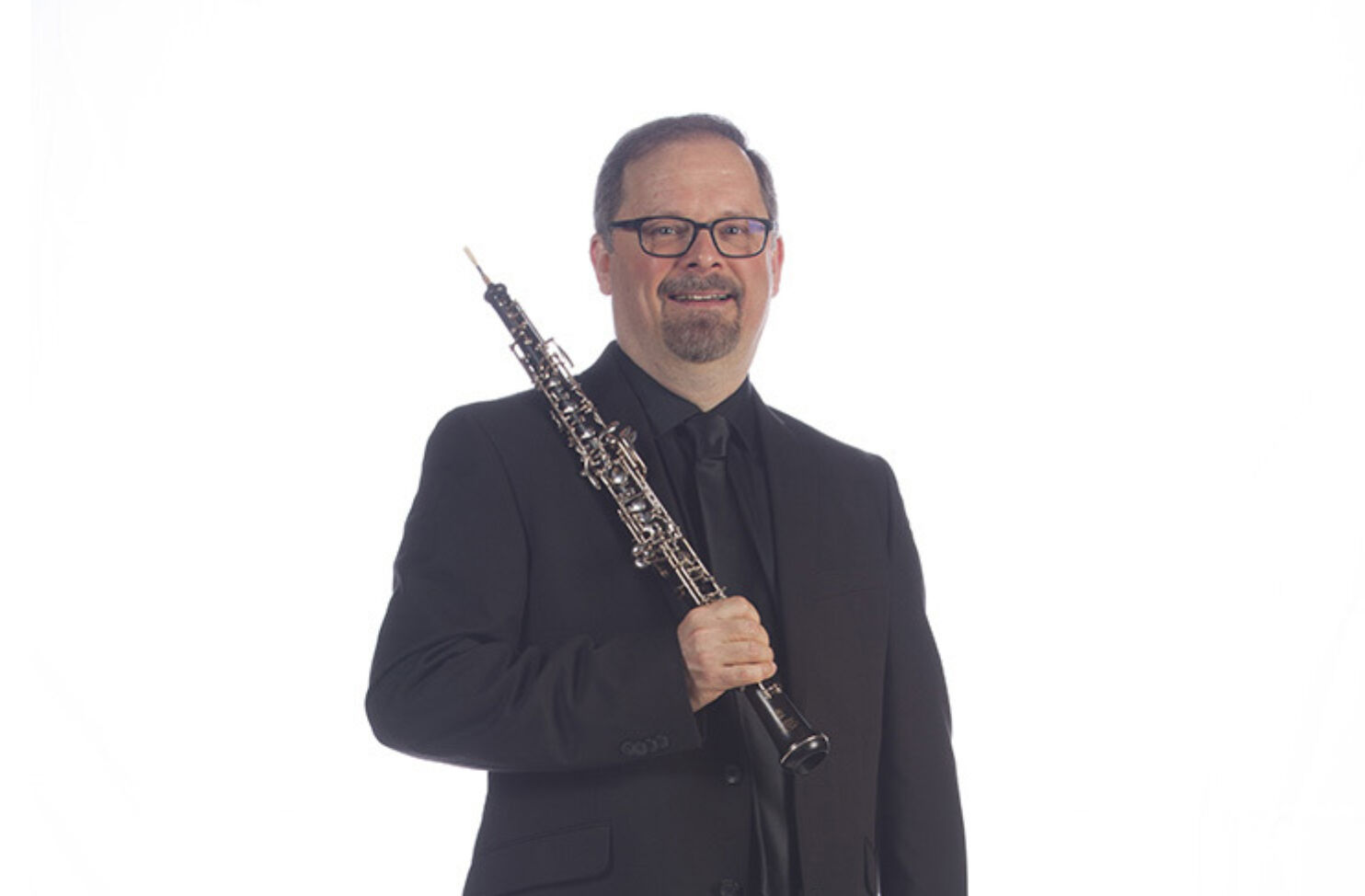 James Sullivan has been Principal Oboe of the Alabama Symphony Orchestra since the rebirth of the orchestra in 1997. Prior to this appointment, he was Principal Oboe of both the Atlanta Opera Orchestra and the Columbus Symphony. While living in the Atlanta area, James often performed with the Atlanta Symphony, with whom he recorded Bach's B Minor Mass and Mahler's Sixth Symphony. More recently, James has been invited to be a guest performer with the San Francisco Symphony and the St. Louis Symphony.

James received his Master of Music degree in oboe performance from the Boston University School for the Arts where he was a scholarship student of Ralph Gomberg. During this time he served as Principal Oboe of the Boston Civic Symphony. James' other principal teachers were Jonathan Dlouhy of the Atlanta Symphony and John Mack of the Cleveland Orchestra. He also studied for two summers at the Banff Centre for the Arts in Canada where he worked with Richard Killmer and Peter Bowman.

Receiving his undergraduate degree in Music Education from the University of Georgia, James also has an active teaching career in oboe. He currently serves on the faculties of the University of Alabama at Birmingham, Samford University, and Birmingham-Southern College. In the summer of 2002, he was guest Professor of Oboe at Indiana University. While in Atlanta, James was oboe instructor at Clayton State University and DeKalb College. Prior to teaching oboe, James taught choral music in the public schools for two years and worked closely with Robert Shaw and the Atlanta Symphony Chorus.

In 1998 during his first season with the Alabama Symphony, James was concerto soloist in S. Bainbridge’s Concerto in Moto di Perpetuo. Since then he has been featured with the orchestra in concertos by Francaix, Vivaldi, Vaughn-Williams, Marcello, and Bach. In 2009, James traveled to Sibiu, Romania to perform at the Romanian-American Music Festival on both the J.S. Bach Double Concerto for Violin and Oboe in C minor and the Fasch Triple Concerto for Trumpet, Violin, and Oboe d’amore in A Major.

Oboe playing and choral conducting have been dual interests of James Sullivan throughout his career. They were finally united in 2013 when he was appointed Choir Director of the Unitarian Universalist Church of Birmingham, a position he combines with his oboe duties in the ASO. The past several summers have led him to extensive study in choral music at Westminster Choir College as well as Oxford University in England.