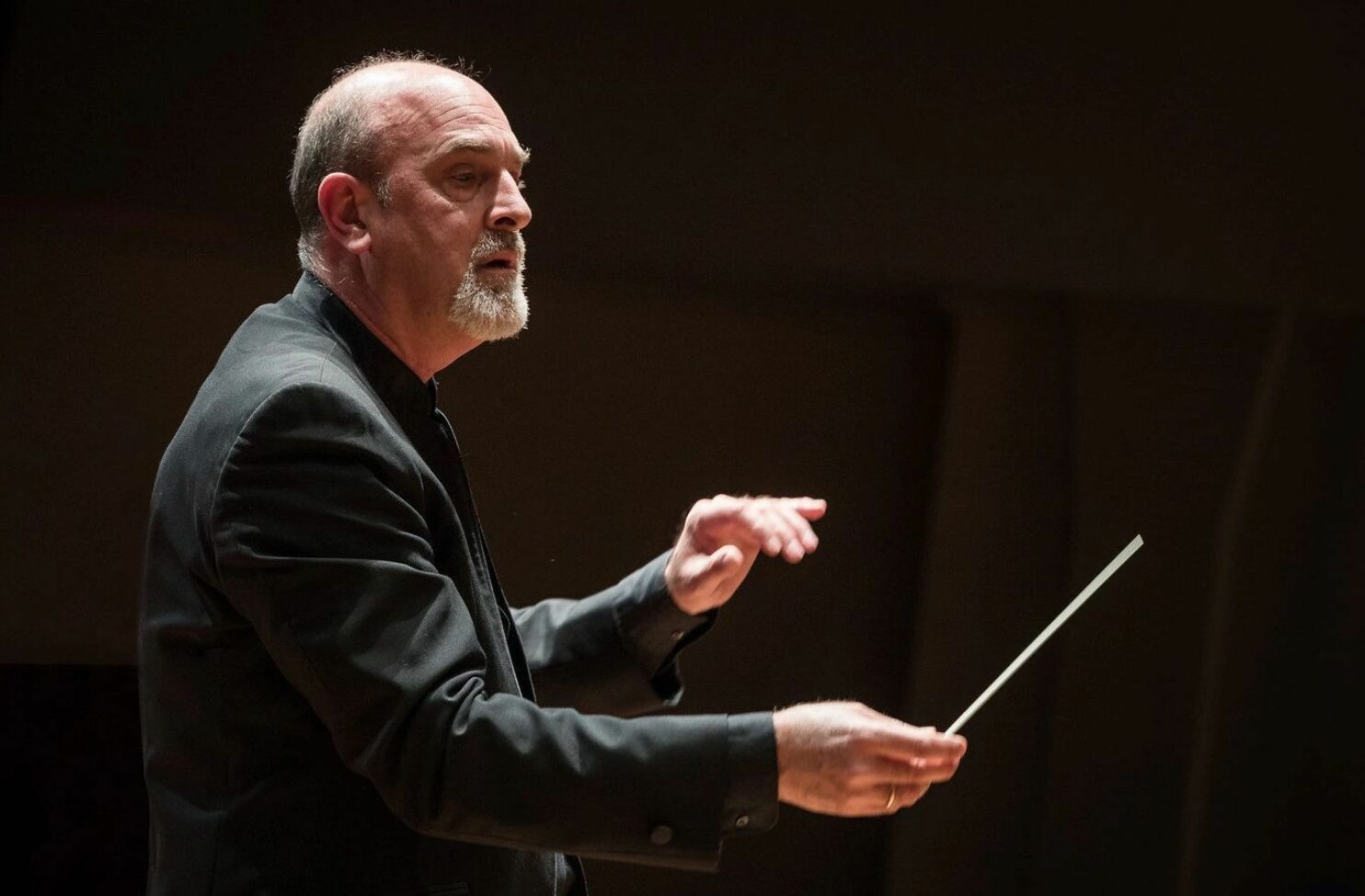 Jan Wagner, a native of Caracas, Venezuela, launched his professional conducting career after winning First Prize at the 1995 Nicolai Malko International Conductors’ Competition in Denmark. In 2002 he completed a five-year tenure as Principal Conductor of the Odense Symphony Orchestra in Denmark, which he led in more than 200 performances conducting more than 200 different works both on subscription concerts and on two separate tours to the U.S.A. and Spain.

In North and South America, Wagner has appeared with the Los Angeles Philharmonic, New Jersey Symphony Orchestra, the Jacksonville Symphony, the Aspen Festival Orchestra and the Aspen Chamber Symphony, the Minnesota Orchestra, the Minnesota Opera on a U.S.A. tour of Mozart’s Don Giovanni, the Philharmonic Orchestra of the U.N.A.M in Mexico City and the Simon Bolivar Symphony Orchestra of Venezuela. He has also been a regular guest conductor of the Orquesta Sinfónica de Venezuela, that country's national symphony orchestra, since 1998. Wagner made his conducting debut with the Alabama Symphony Orchestra  in May of 2017 and was reinvited to conduct another concert as part of their Masterworks series in April of 2018. He returns to the ASO for the third time in April of 2020 to conduct two performances as part of the Masterwork series with works by Mozart, Wagner and Brahms.

Contemporary composers with whom Jan Wagner has collaborated include Danish composers Poul Ruders (world premiere performance and recording of his Guitar Concerto), Per Nørgård, Anders Nordentoft,  American composers William Bolcom, Kevin Puts and Richard Wilson, David Lang, Jennifer Higdon, John Corigliano and Joseph Schwantner.  The 2014/2015 season brought a collaboration with Wynton Marsalis for the world premiere performance of the revised and complete Blues Symphony  at the Strathmore Music Center with the Shenandoah Conservatory Symphony Orchestra (SCSO). In May of 2019, the SCSO  joined a consortium of selected orchestras to co-commission a concerto for trumpet and orchestra from composer Vivian Fung. A performance is expected to take place during the 2021/22 season.

He is a graduate of the Academy of Music in Vienna, Austria, where he completed his studies with Karl Österreicher and Günther Theuring. He has furthered his studies with Murry Sidlin and Lawrence Foster as a Fellow Conductor at the Aspen Music Festival and has participated in master classes with Robert Spano, John Nelson, Leonard Slatkin and James Conlon.

Following his studies, he was the Top-Prize Winner at the 1994 Leopold Stokowski International Conducting Competition in New York and was the recipient of the 1994 Conducting Prize at the Aspen Music Festival. He has also served as assistant conductor/vocal coach to John DeMain at Houston Grand Opera, to Lawrence Foster at the Aspen Music Festival, assistant/apprentice conductor under Edo de Waart and the Minnesota Orchestra and as assistant/cover conductor to Kurt Masur at the New York Philharmonic.