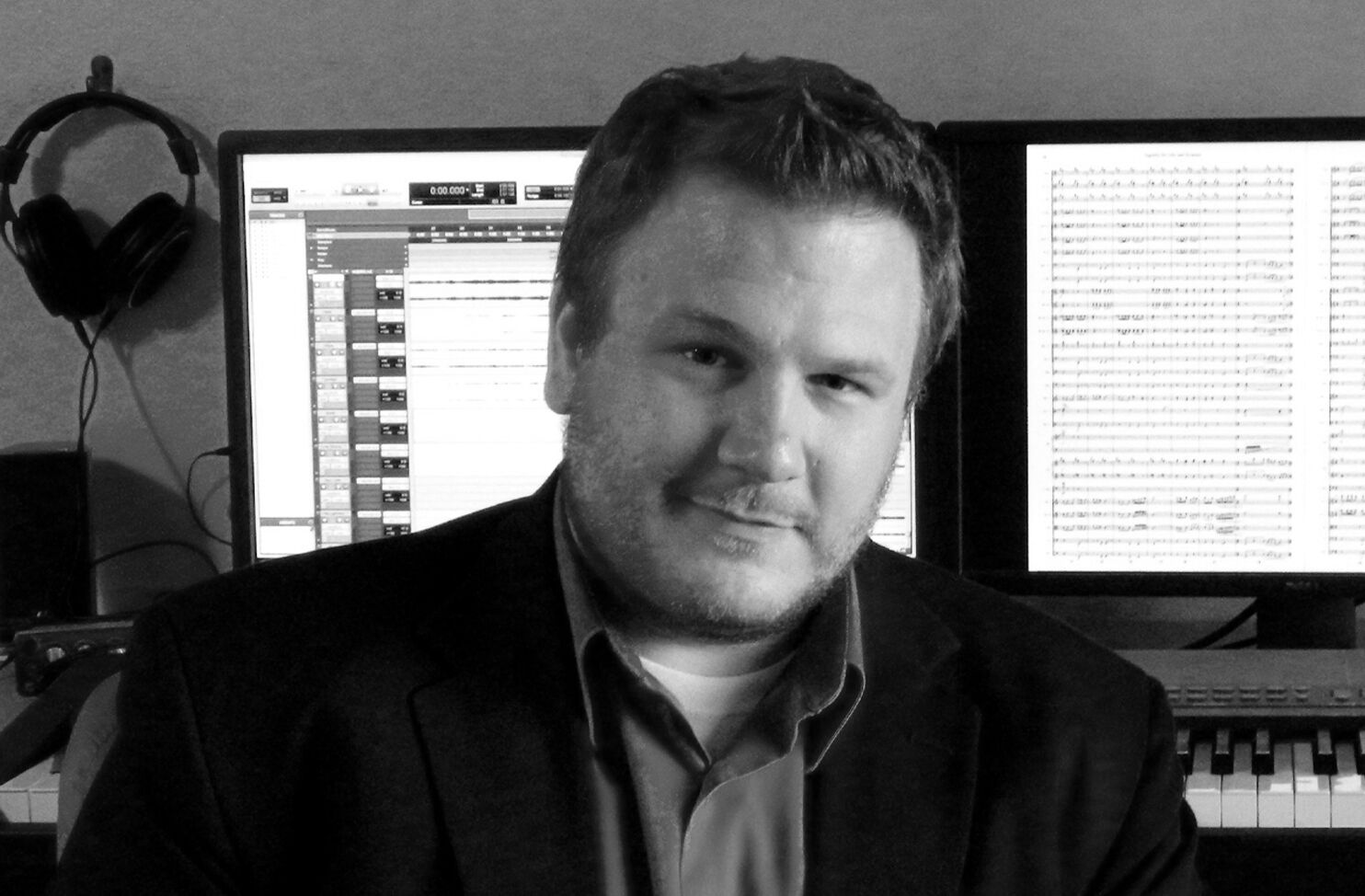 Composer/conductor JOHN JESENSKY earned his B.M. in Music Composition from the Hartt School of Music under the tutelage of composer Stephen Gryc, as well as leading wind ensemble conductor Glen Adsit. John was awarded his M.M. in Film Composition from New York University, where he studied with renown film composers Ira Newborn and Sonny Kompanek.

During his tenure at NYU, Jesensky’s score for Michael Daugherty’s short film, "Season’s Greetings," won the Skirball Film Scoring Competition.  Upon graduation, he was presented the Elmer Bernstein Award for Film Composition.

During his conducting tenure, he has directed some of the finest ensembles of North and South America, Europe, and Asia in performances of Star Trek: The Ultimate Voyage, The Godfather: Live, It’s a Wonderful Life, The Harry Potter Film Concert Series, along with countless other works.