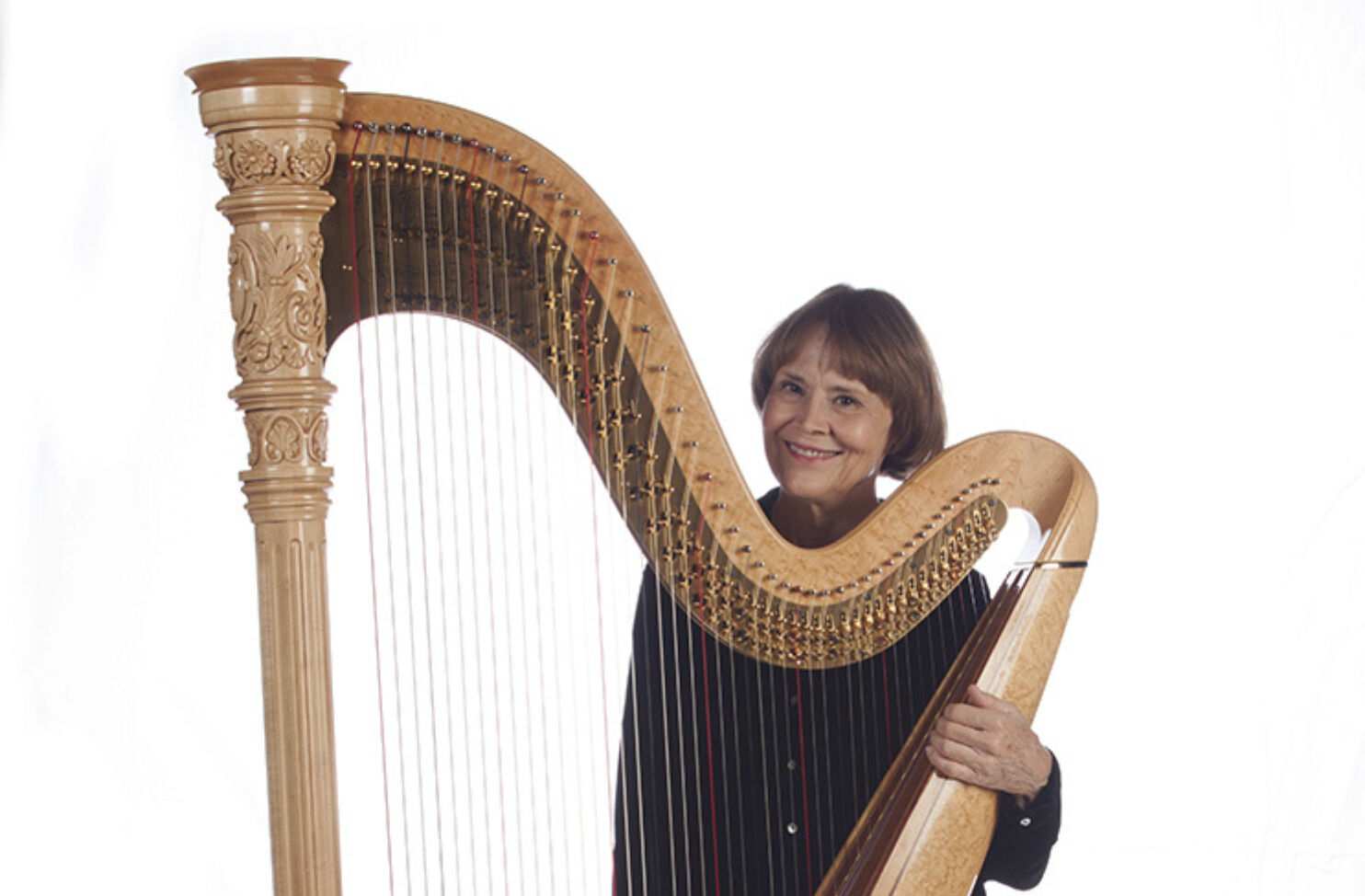 Judy Sullivan Hicks has been the Principal Harpist of the Alabama Symphony Orchestra since 1981. She received her Master of Music degree from the Eastman School of Music, where she was a pupil of Eileen Malone. Before that, she attended the Cleveland Institute of Music where she received her Bachelor of Music degree. She has also studied privately in New York with Pearl Chertok, former Harpist with the CBS Orchestra. She is a graduate of Interlochen Arts Adademy, Interlochen, Michigan.

Ms. Sullivan Hicks spent nine summers at the Aspen Music Festival as a scholarship student. In addition, with a professional contract, she was Principal Harpist with the Aspen Chamber Symphony.

Judy maintains a busy teaching studio here in Birmingham and has served on the faculties of Vanderbilt University, Samford University, and the University of Alabama. She has appeared as a soloist with the ASO and the Tuscaloosa Symphony.