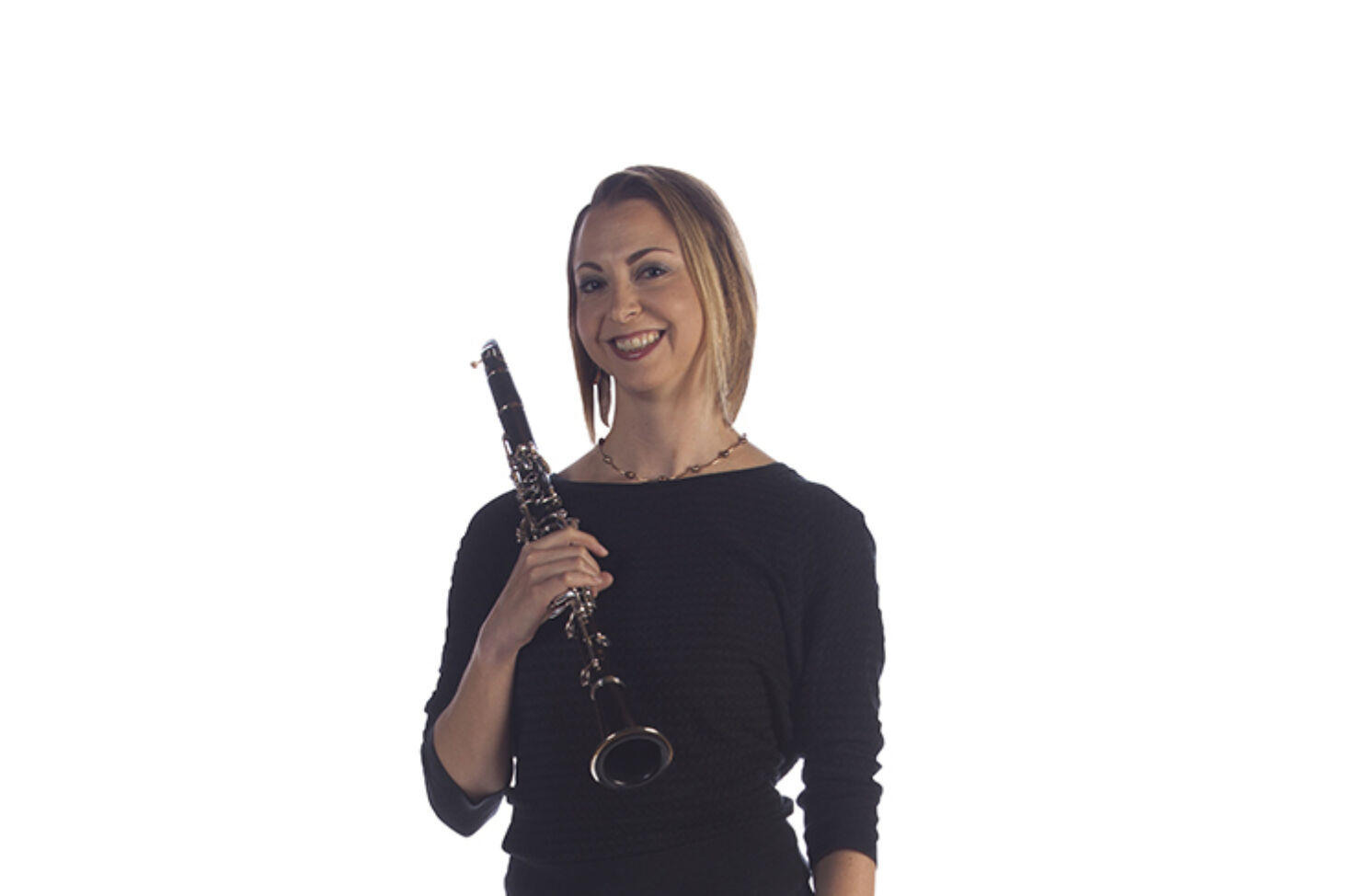 Kathleen Costello has served as Principal Clarinet with the Alabama Symphony Orchestra since 2006. Since joining the orchestra she has appeared as soloist with the renowned clarinetist David Shifrin, in addition to appearing as soloist in a variety of formats, including Steve Reich’s New York Counterpoint, a performance which was regarded as “flawlessly executed” by artsBHAM.

Committed to both new music and innovation in the arts, Kathleen continues to spend time in Pittsburgh performing as a founding member of the ensemble IonSound Project. Dedicated to commissioning works of new music and collaborating with artists in a variety of disciplines, IonSound Project has received critical acclaim for their original programming, fresh approach to contemporary music, and commitment to the city of Pittsburgh. In addition to commissioning dozens of compositions, IonSound has premiered more than 80 works by 20th and 21st century composers. The group has a recording of the chamber music of Jeremy Beck on the Innova label, and has recently recorded a disc of works by Philip Thompson featuring a bonus disc of multimedia collaborations commissioned by IonSound.

Kathleen holds a Master of Music degree from Duquesne University where she studied with Ron Samuels, and holds a Bachelor of Music degree from Northwestern University where she was a student of Russell Dagon. She has also studied with the former Second and Eb clarinetist of the Buffalo Philharmonic, Dan Johnston. Outside of work she has recently resumed drawing and portrait work, an activity she enjoys sharing with her 7 year old daughter and 5 year old son.