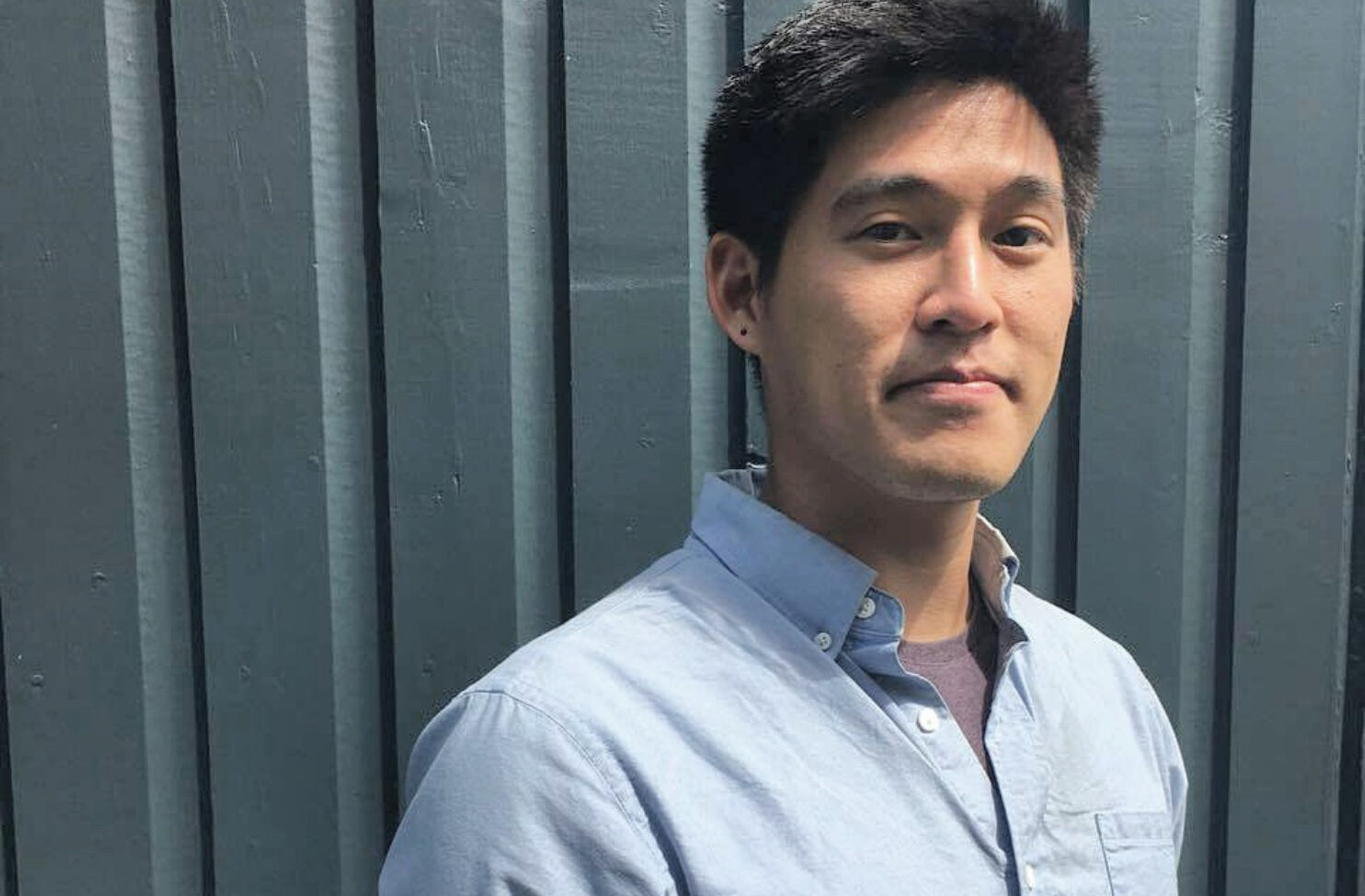 Originally from Michigan, Kurt Tseng joined the Alabama Symphony Orchestra in 2018, and is also a section member of the Des Moines Metro Opera Orchestra during the summers. He began his musical studies at age 5 on the piano and was a student of the Piano Pedagogy Laboratory Program at the University of Michigan, where he worked with Kelley Benson. He later pursued viola under the instruction of Patricia Pats Gurin. Kurt completed his undergraduate studies in the Boston area as part of the dual degree program between Tufts University and New England Conservatory. There he studied with Martha Strongin Katz and received a Bachelor of Music, as well as a Bachelor of Arts in Biology with a minor in Mathematics. He subsequently earned his master’s degree at the Indiana University Jacobs School of Music studying with Ed Gazouleas and served as an Associate Instructor in Music Theory. Prior to joining the ASO, Kurt spent two years as a fellow at the New World Symphony in Miami Beach. An avid chamber musician, Kurt has played music in many chambers. His most recent appearance includes a performance in Miami Beach with Sodam and the All-Stars, of which he is a founding member. He has participated in many music festivals, including the Tanglewood Music Center, Schleswig-Holstein Musik Festival, and the Pacific Music Festival. When not playing the viola, Kurt enjoys attempting to box, and can usually be found in the kitchen cooking up failed experiments and lamenting over sunken cakes, raw dough, and soggy bottoms.