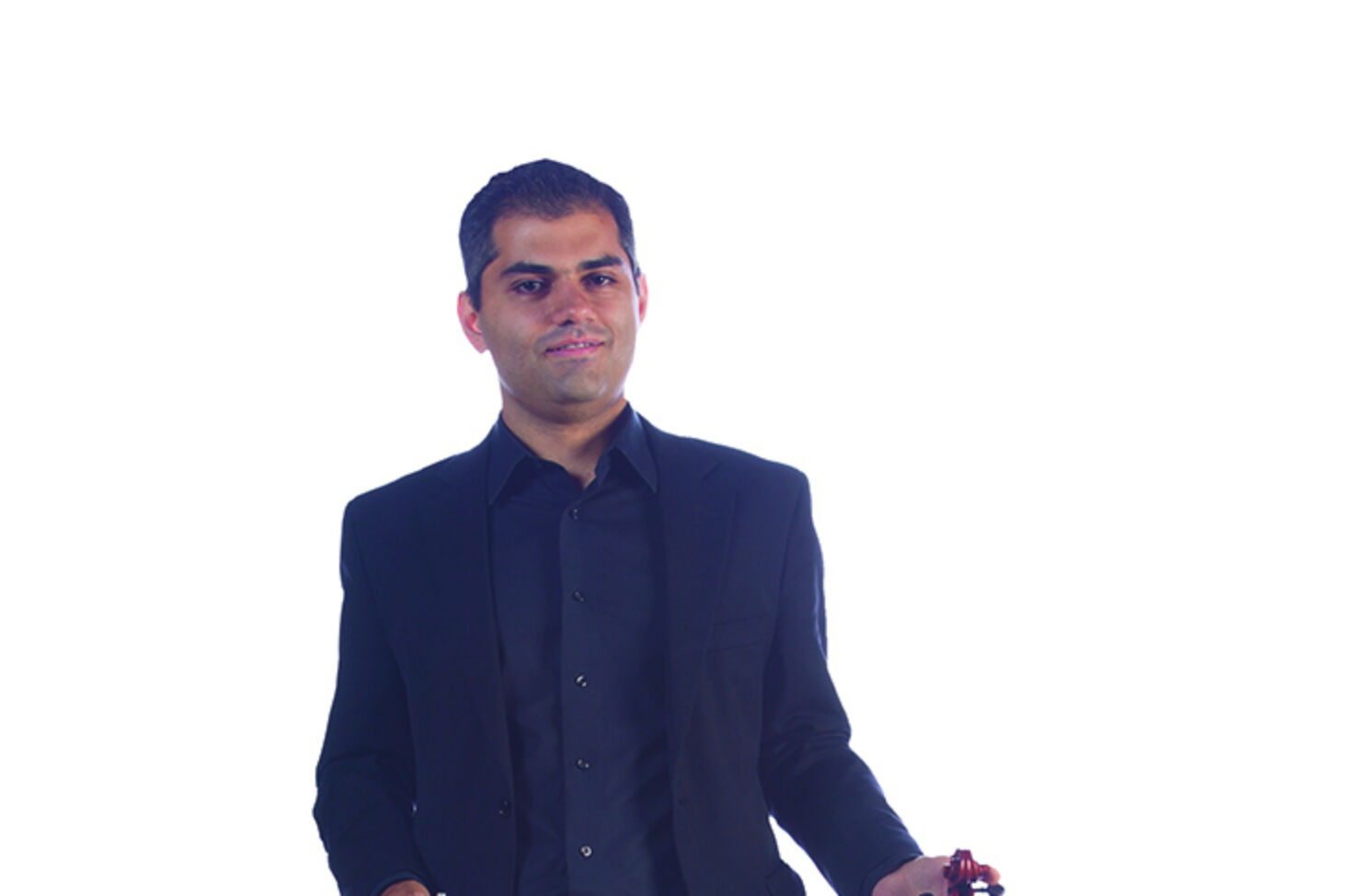 In 2007 Levon came to the United States to participate at Starling-DeLay Symposium on Violin Studies and Master Classes conducted by Itzhak Perlman, Donald Weilerstein, Kurt Sassmannshaus at the Juilliard School of Music. The same year he was given a full scholarship and was admitted to Roosevelt University, Chicago College of Performing Arts (CCPA) to the class of the famous professor and concert violinist Vadim Gluzman.

Commercially, Levon has also collaborated in the music CD production of “Detroit Meadows”, with singer and songwriter Ellen Keyt. He also appeared as a violinist in a German film “Noahs Nachkommen - Musikalisches Armenien”. The film is about 1700 years of Christianity in Armenia, which was broadcasted by ARD, ZDF and WDR the most notable German national TV broadcasting stations.

Currently Levon is a member of Alabama Symphony Orchestra with a residence in Birmingham, AL. He plays a violin by Giacomo e Leandro Bisiach. In his spare time he enjoys baking sourdough bread, practicing Tai Chi, and being a sushi chef. He lives with his wife and daughter in Pelham, AL.