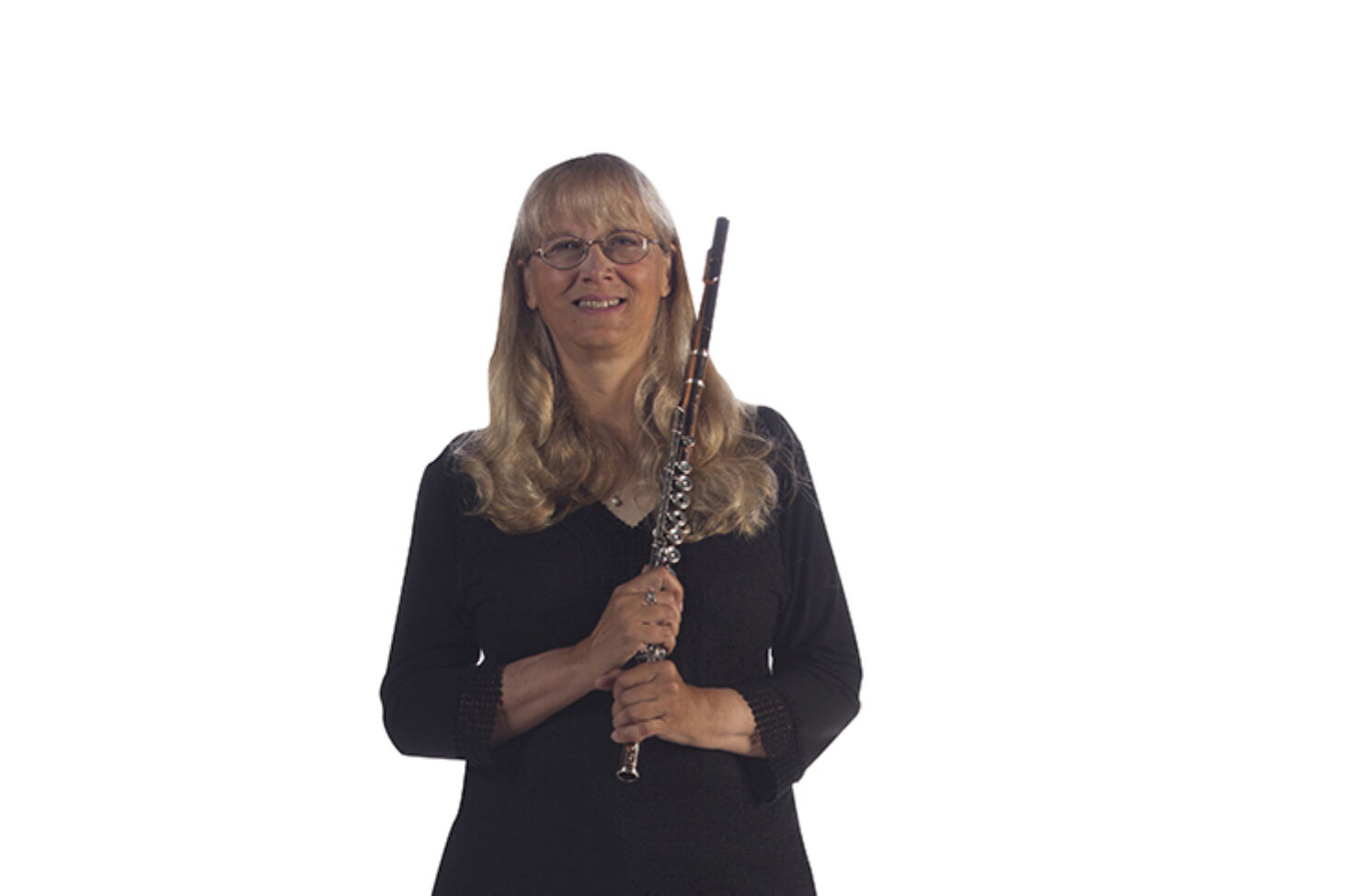 Born in Germany and raised in Eagle River Alaska, Lisa received Bachelor and Master of Music degrees, as well as an Artist Diploma from the Peabody Conservatory of Music. She attended Interlochen Arts Academy as well. Her major teachers were Robert Willoughby and Timothy Day. Active in education, she is on the faculty of the University of Alabama at Birmingham. She has also served on the faculties of Birmingham Southern College, the University of Montevallo, Samford University, and the University of Alabama. Lisa also maintains an extensive private teaching studio. When not busy with the orchestra or teaching Lisa is an avid dog fancier, participating in obedience and field retriever competitions with Lea and Fi, her yellow labrador retrievers. They are named for Beethoven’s only opera – Fidelio (Fi) and its heroine – Leonore (Lea).