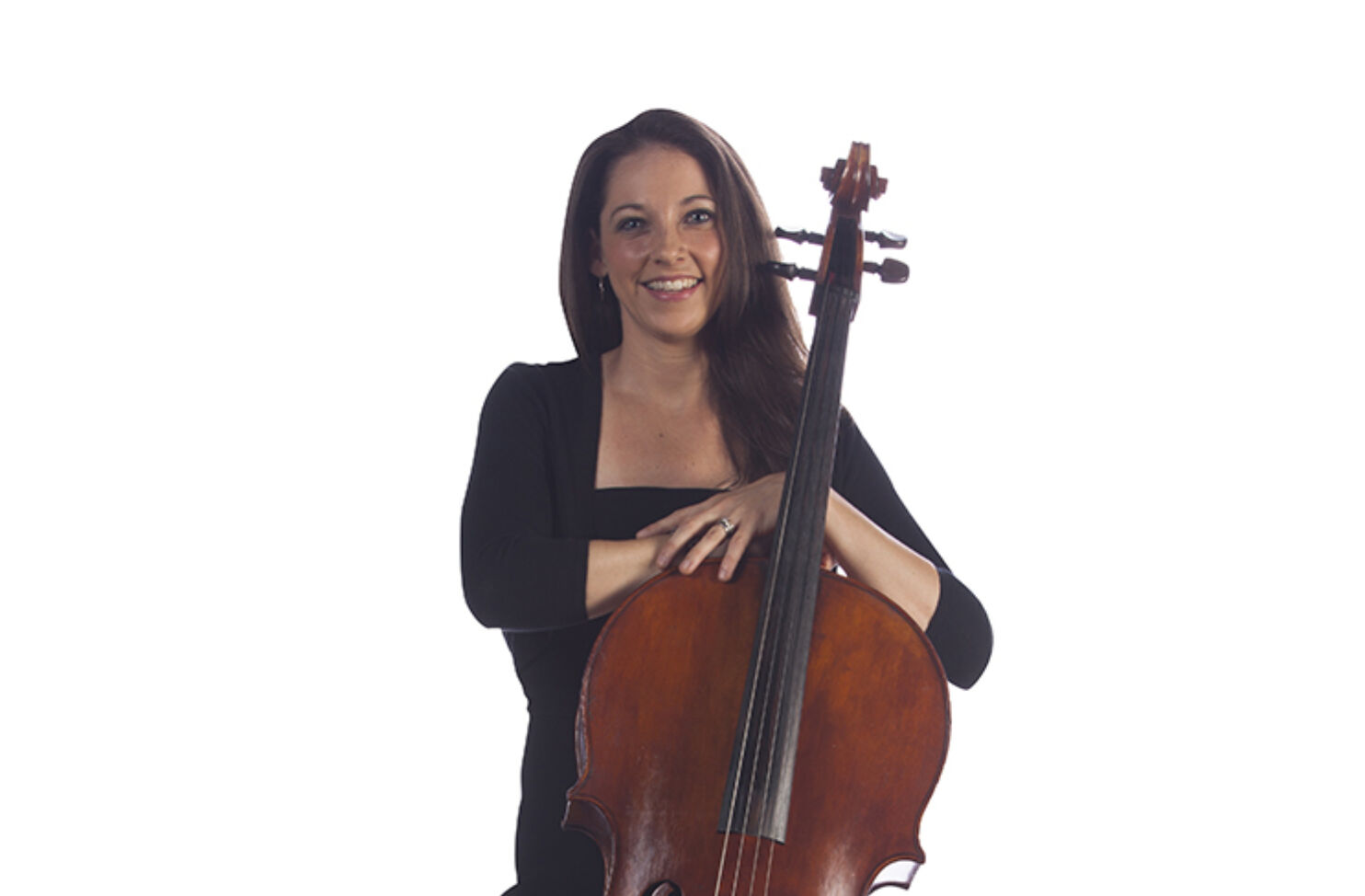 Mara McClain joined the cello section of the Alabama Symphony Orchestra in December of 2006. She attended the Cleveland Institute of Music as a senior in high school in the Young Artist Program where she studied with both Richard Aaron and Alan Harris. She continued her studies with Richard Aaron for her undergraduate degree in cello performance at the Cleveland Institute. Prior to her appointment with the Alabama Symphony, Mara was the principal cellist of the Civic Orchestra of Chicago and was a substitute cellist with The Detroit Symphony Orchestra.

Mara has participated in many summer music festivals including the Meadowmount School for Strings, the Encore School of Music and the cello festival, Moulin d'Andé, in Normandy, France. She served as principal cellist at the Spoleto Music Festival, the Pacific Music Festival in Sapporo, Japan, and the Cleveland Institute of Music Symphony Orchestra, as well as assistant principal of the Aspen Music Festival's Chamber Symphony.

Mrs. McClain began her cello studies at the age of three as a Suzuki student of Marjorie Smith in Huntsville, Alabama. She continued her studies with Martha Gerschefski after moving to Atlanta, Georgia. Her other former teachers include Hans Jensen, Eric Kim, Yehudi Hannani, Merry Peckham, Michael Mermegan, Debra Fayroian and Christopher Rex.

Mara is, most recently, a co-founder of the Suzuki Talent Education Program of Birmingham along with her husband Avi Friedlander, who is assistant principal cellist of The Atlanta Opera, and Alabama Symphony violinist Anne Donaldson. Mara is also an active chamber musician.