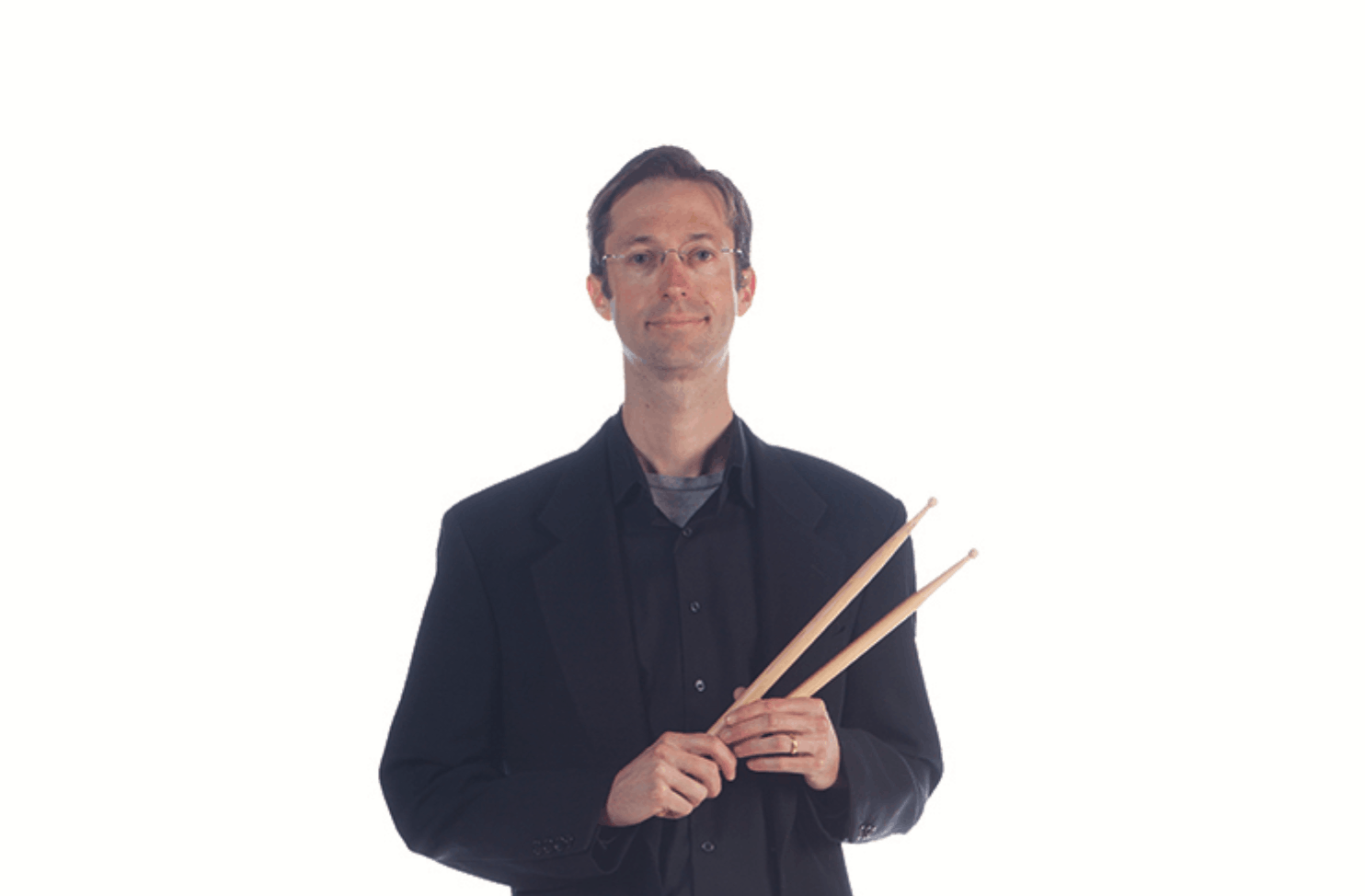 A graduate of the Cleveland Institute of Music and Cleveland State University, Mr. Libby was a student of Richard Weiner, Tom Freer, and Paul Yancich, all of The Cleveland Orchestra.