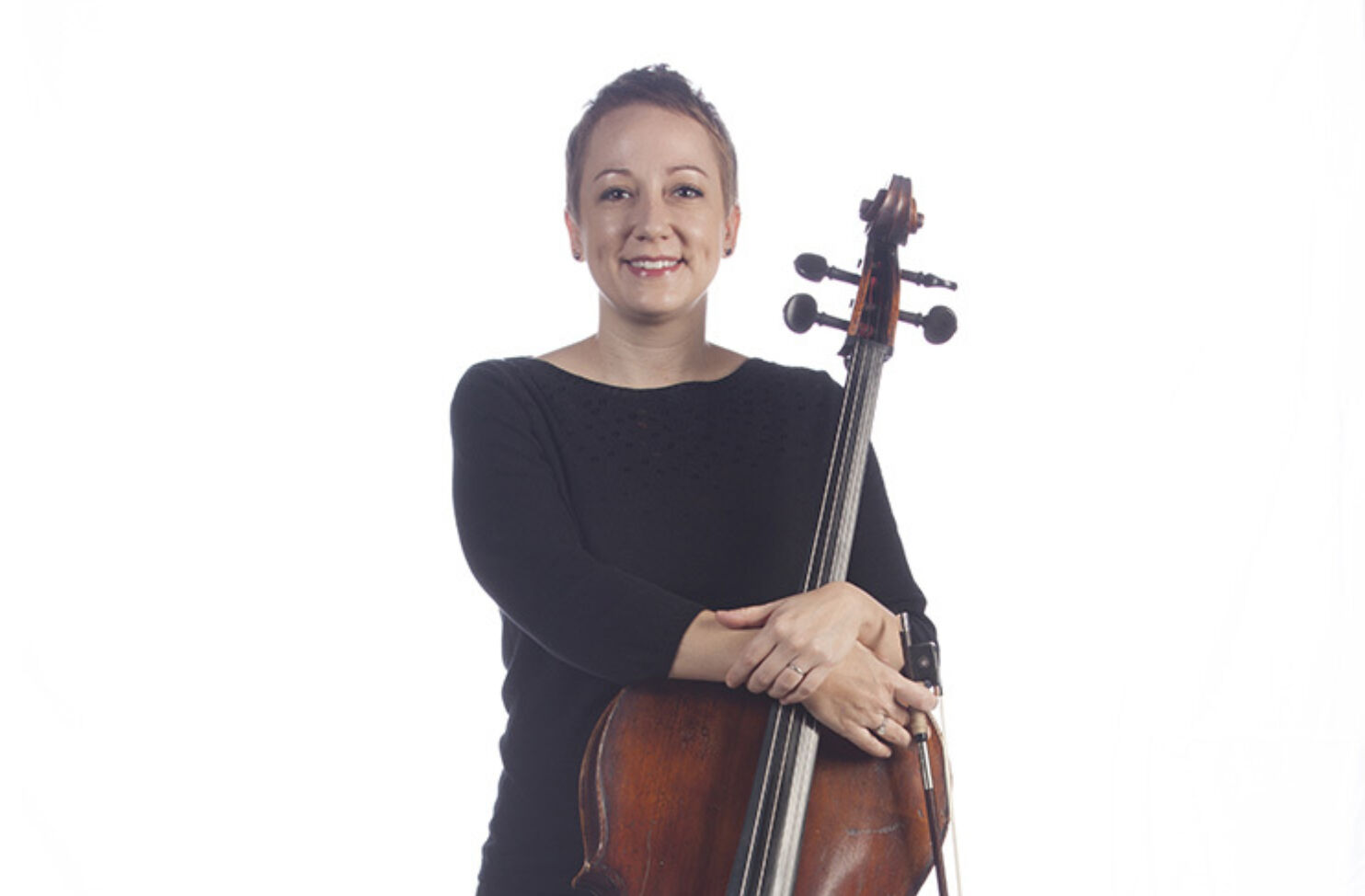 Mary Del Gobbo has been a member of the Alabama Symphony cello section since 2012.  A native of Ft. Worth, Texas, she began studying cello at the age of three and piano at the age of six.  She earned a Bachelor’s Degree in Music Performance from Florida State University where she studied with Lubomir Georgiev.  She continued her studies at Indiana University where she earned a Master’s Degree in Music Performance under the tutelage of Tsuyoshi Tsutsumi and Sharon Robinson.  Mary has held positions with many orchestras in the Southeast, including the Columbus Symphony, Huntsville Symphony, Tuscaloosa Symphony, and Chattanooga Symphony, as well as with the Des Moines Metro Opera.

In her spare time, Mary enjoys reading and binge watching British mystery shows.  She and her husband have three cats and a dog who require constant refereeing.