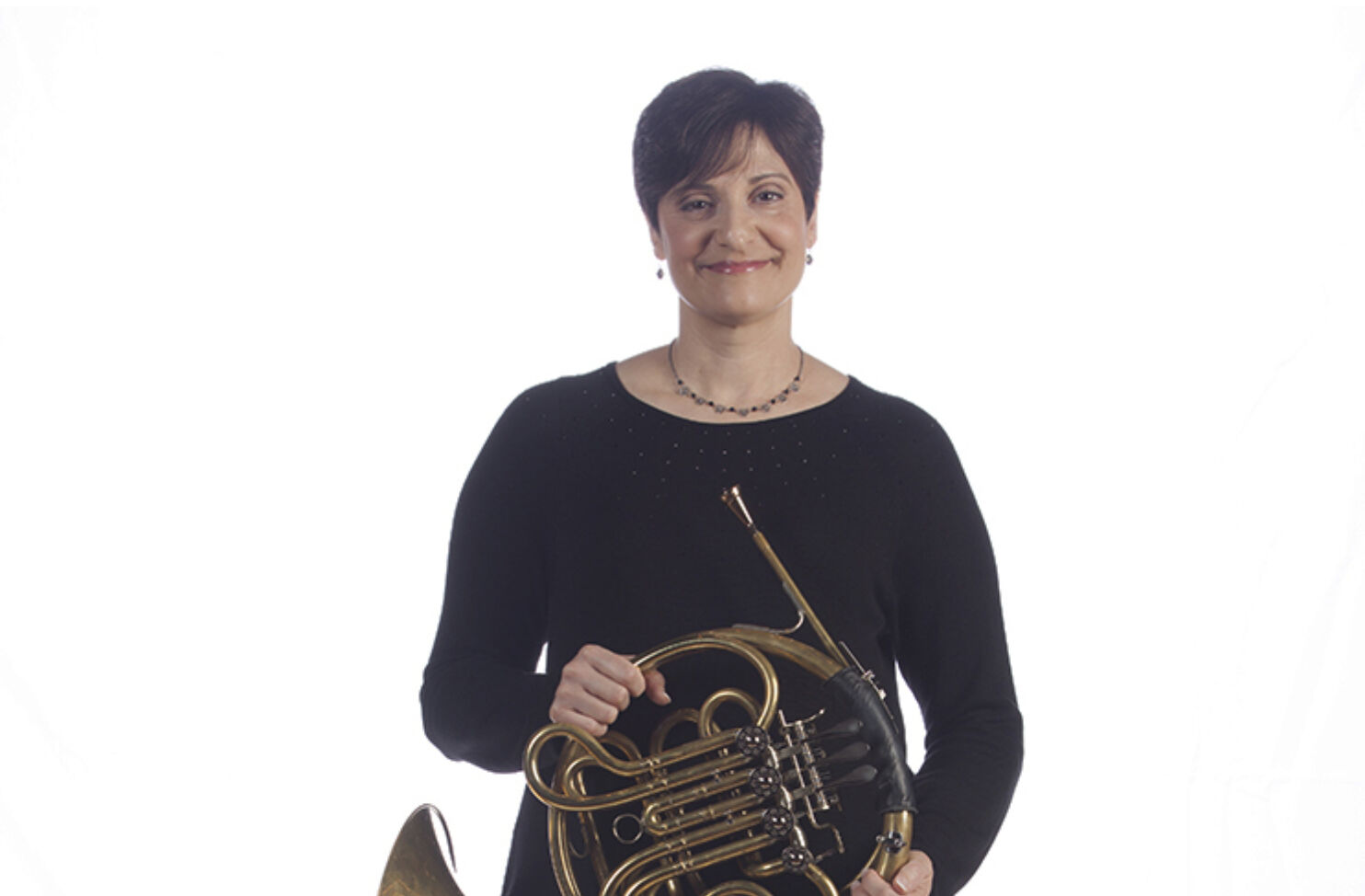 A native of New York, Nina chose her career path at an early age. Upon graduating from New York City’s acclaimed High School of Performing Arts, she was accepted to The Juilliard School at age seventeen, where she would spend the next five years honing her craft under the direction of Ranier DeIntinis and James Chambers.  Nina has appeared as a soloist with several orchestras throughout her career, including the Juilliard Contemporary Music Ensemble, the National Music Week Orchestra, the Montgomery Symphony Orchestra and the Alabama Symphony Orchestra.