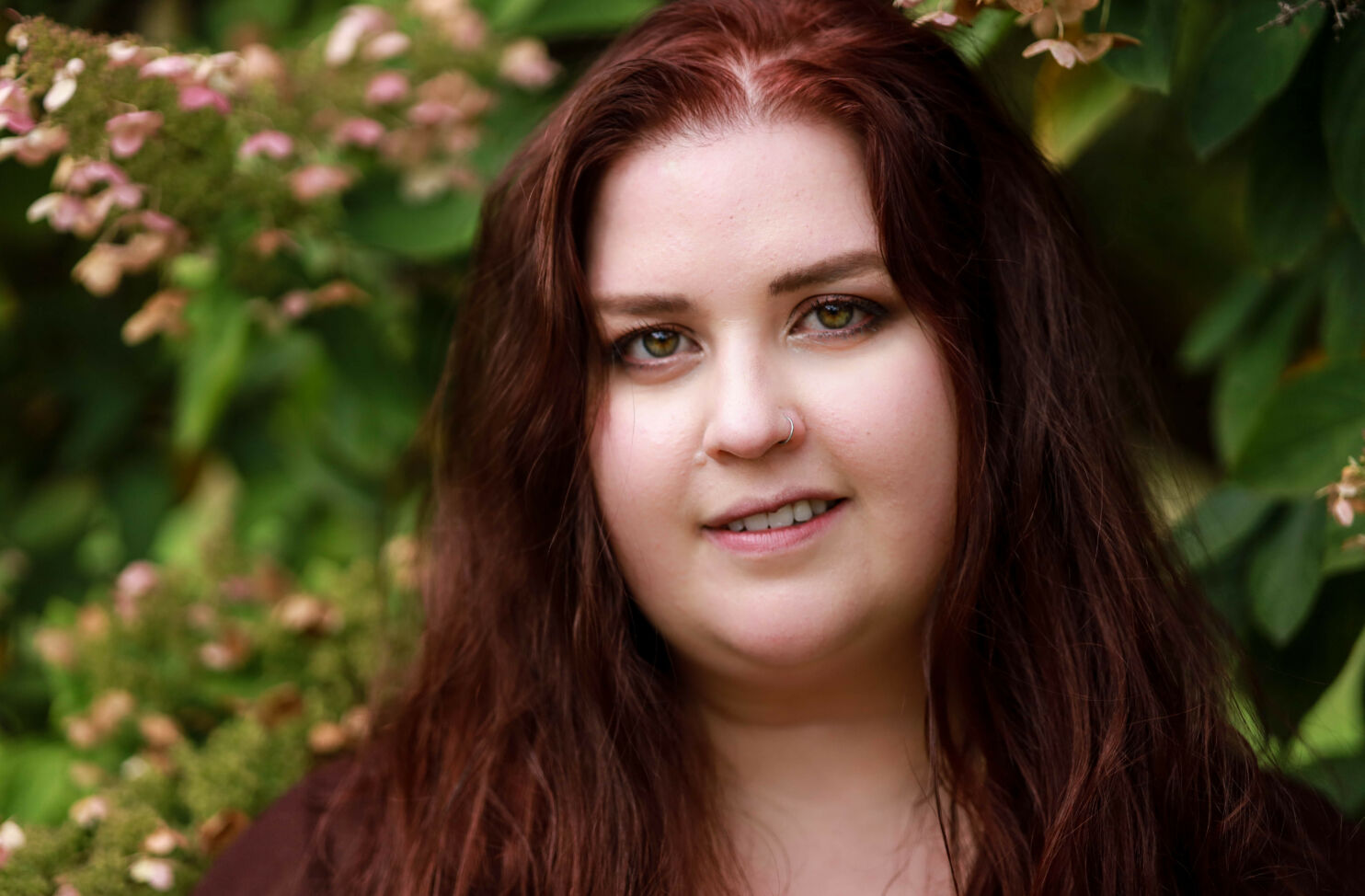 Praised by the Rochester City Newspaper for her "honeyed tone," the Milbrook Independent for her “attractive, comforting appeal” and by the Boston Globe for “a rich voice that could go in a blink from speaking to soaring” - as well as her “killer side-eye” - soprano Paulina Swierczek is gaining acclaim as vibrant story-teller, combining technical facility with a passion for communication.

In the 19/20 season, Paulina made her Boston Symphony Orchestra debut as a soloist in Beethoven’s Choral Fantasy under the baton of Andris Nelsons. She has also appeared with the Albany Symphony (Der Schauspieldirektor), The Orchestra Now, the Broad Street Orchestra (Mozart’s Requiem) and the Little Orchestra Society (Queen of the Night, Die Zauberflote). She was a featured artist in the Meistersinger Program under Jane Eaglen with Pittsburgh Festival Opera in 2019, appearing in scenes as Brunnhilde (Siegfried) and covering the title role in Die Walkure. In that same year, Paulina was also a Fellow at renowned mezzo-soprano Stephanie Blythe’s Fall Island Vocal Arts Seminar.

Paulina’s 21/22 season includes performances of Polish repertoire at the Universities of Rochester and Pennsylvania, the latter with composer/pianist Ania Vu. Ania and Paulina will also be featured on the recording project “Songs of Identity” created by Sparks and Wiry Cries to be released in January 2022 as part of the songSLAM festival. She is thrilled to be making her Alabama Symphony debut as the soprano soloist in Handel’s Messiah this season.