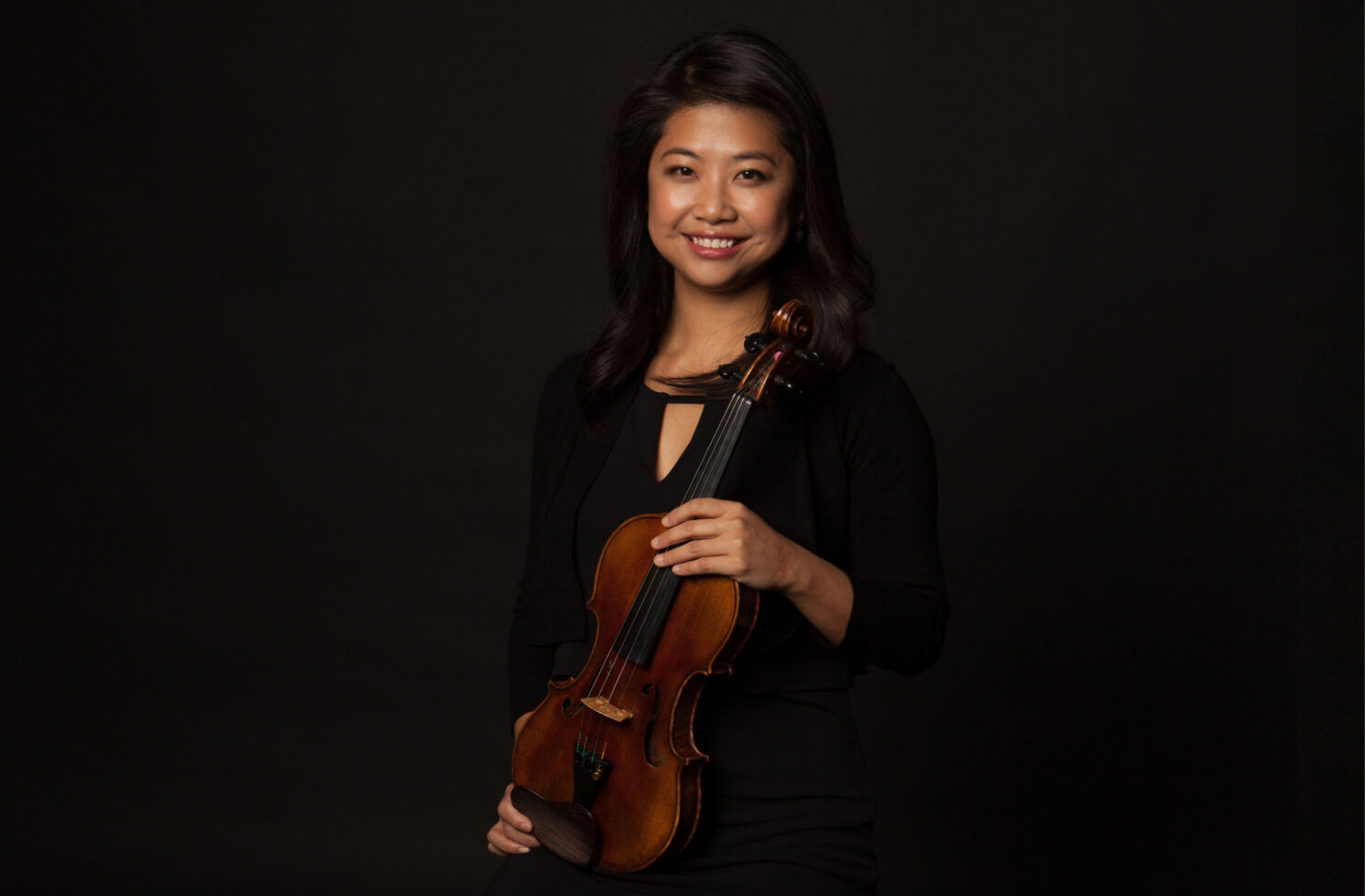 Violinist Pei-Ju Wu, a native of Taipei, Taiwan, has established a performance career as an active chamber and orchestral musician. She joined the first violin section of the Alabama Symphony Orchestra in 2013 and is a member of the Des Moines Metro Opera. Prior to moving to Birmingham, Pei-Ju was a member of the San Antonio Symphony, and performed frequently with the Houston Grand Opera, Fort Worth Symphony and Dallas Chamber Symphony. She was the former concertmaster of the Woodlands Symphony and Opera in the Heights. Interested in many genres of music, Pei-Ju toured with the Star Wars in Concert orchestra during its 2010 North America tour and performed with Peter Gabriel's New Blood North America tour.

In 2010, Pei-Ju co-founded Quartus Chamber Players, a Houston-based chamber music ensemble that focused on collaborating with local artists and educational outreach through music. During its 4-year operation, Quartus reached over 2,000 students with its educational program and brought numerous chamber music concerts of varied ensemble settings to the audience of Houston. She was a member of the Hall Ensemble while living in Fort Worth, Texas, and performed frequently with other Texas chamber music groups, such as Aperio, Music of the Americas, Virtuoso String Quartet, Mount Vernon Music and Ensemble 75.

Pei-Ju studied with Kathleen Winkler, Roman Totenberg, Shirley Givens and Rodney Friend, and received her degrees from Boston University and Rice University. She was an adjunct instructor at the Texas Wesleyan University and currently teaches at STEP Birmingham in Birmingham, Alabama.