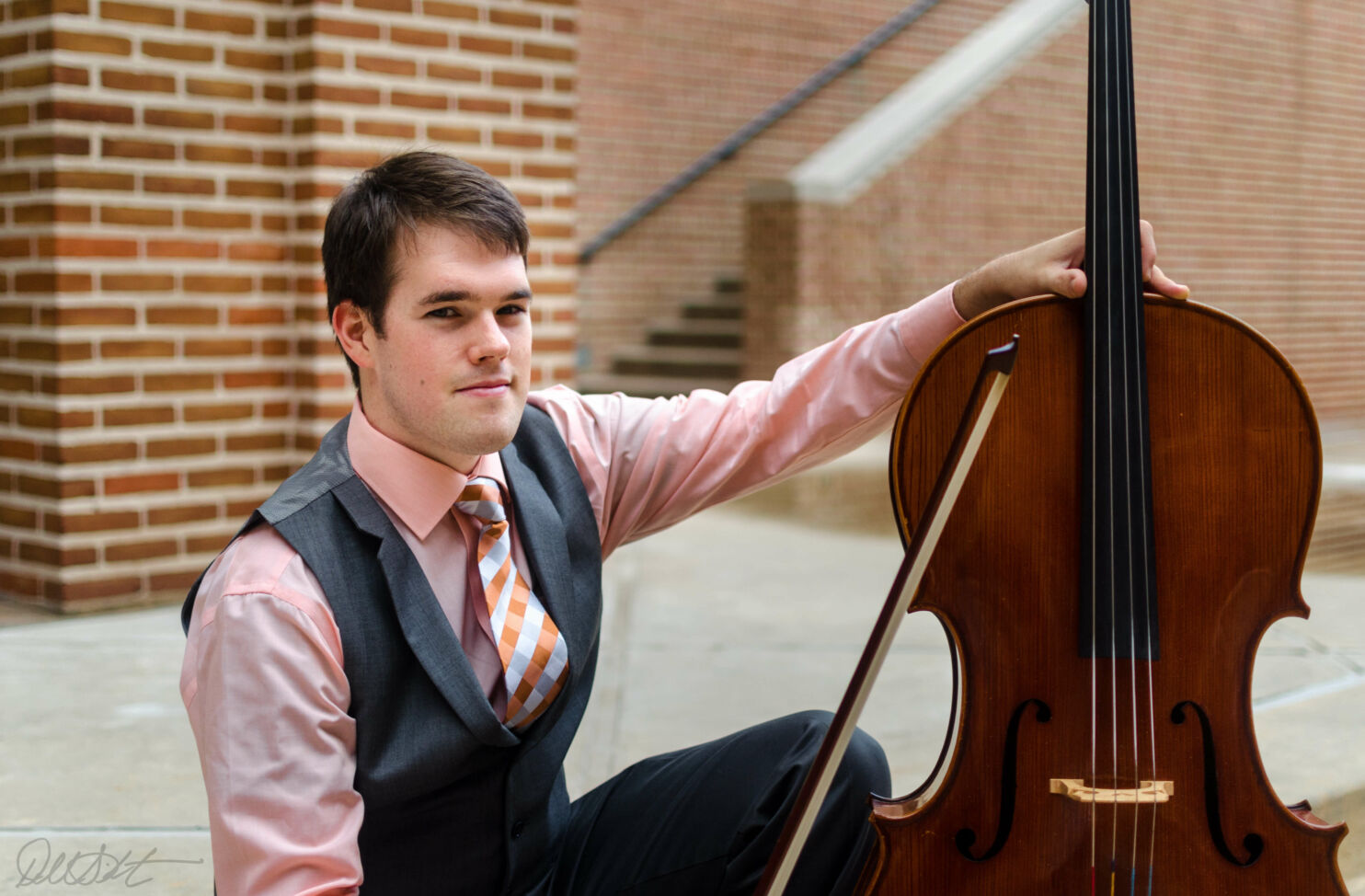 Peter joined the cello section of the Alabama Symphony Orchestra in September of 2015. He teaches cello and has served on faculty at the Suzuki Talent Education Program since 2017. From Bloomington Illinois, he began playing cello at age 6 after hearing music by the Beatles and deciding that cello was "close enough." After learning to play guitar and bass at age 12, Peter decided he liked cello the most and pursued classical music as his primary interest. Until college, his teachers included Janice Wilkinson, Nina Gordon, and Brandon Vamos. At the University of Michigan, Peter studied with Anthony Elliott, followed by Brinton Smith at Rice University. Additionally, summer lessons with Amir Eldan and Richard Hirschl were important steps in his musical training.