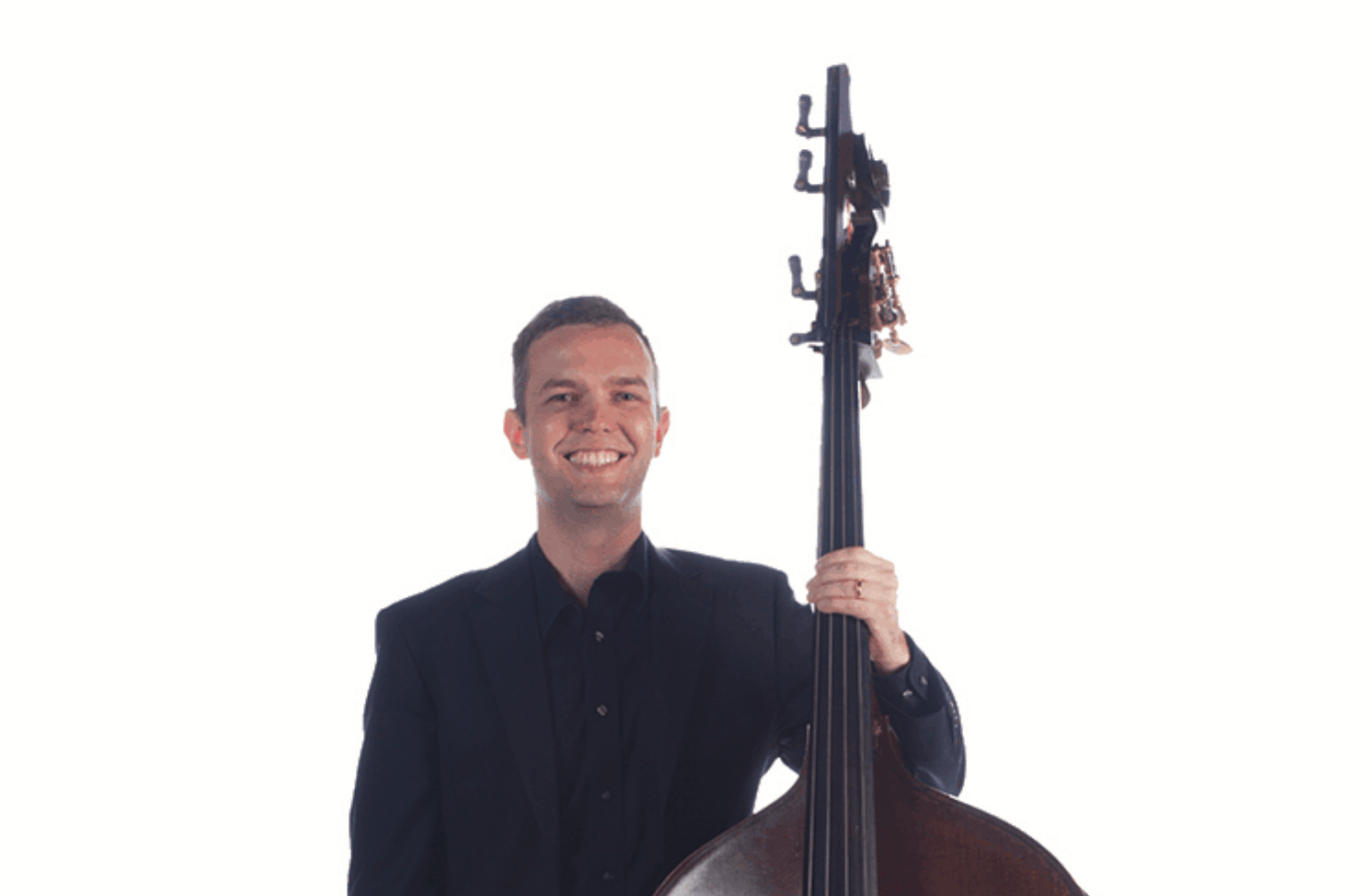 Richard Cassarino began playing the double bass at age 15. He earned a bachelor of music degree from UC Santa Barbara under the tutelage of Neil Garber. He then moved to the Los Angeles area to study with Nico Abondolo and Timothy Eckert. Richard then moved on to Indiana University where he studied with Bruce Bransby, and later that year would audition for the Alabama Symphony. After a successful audition Richard joined the ASO in 2012. In addition to performing with the ASO, Richard also teaches at Samford University and the Alabama School of Fine Arts.