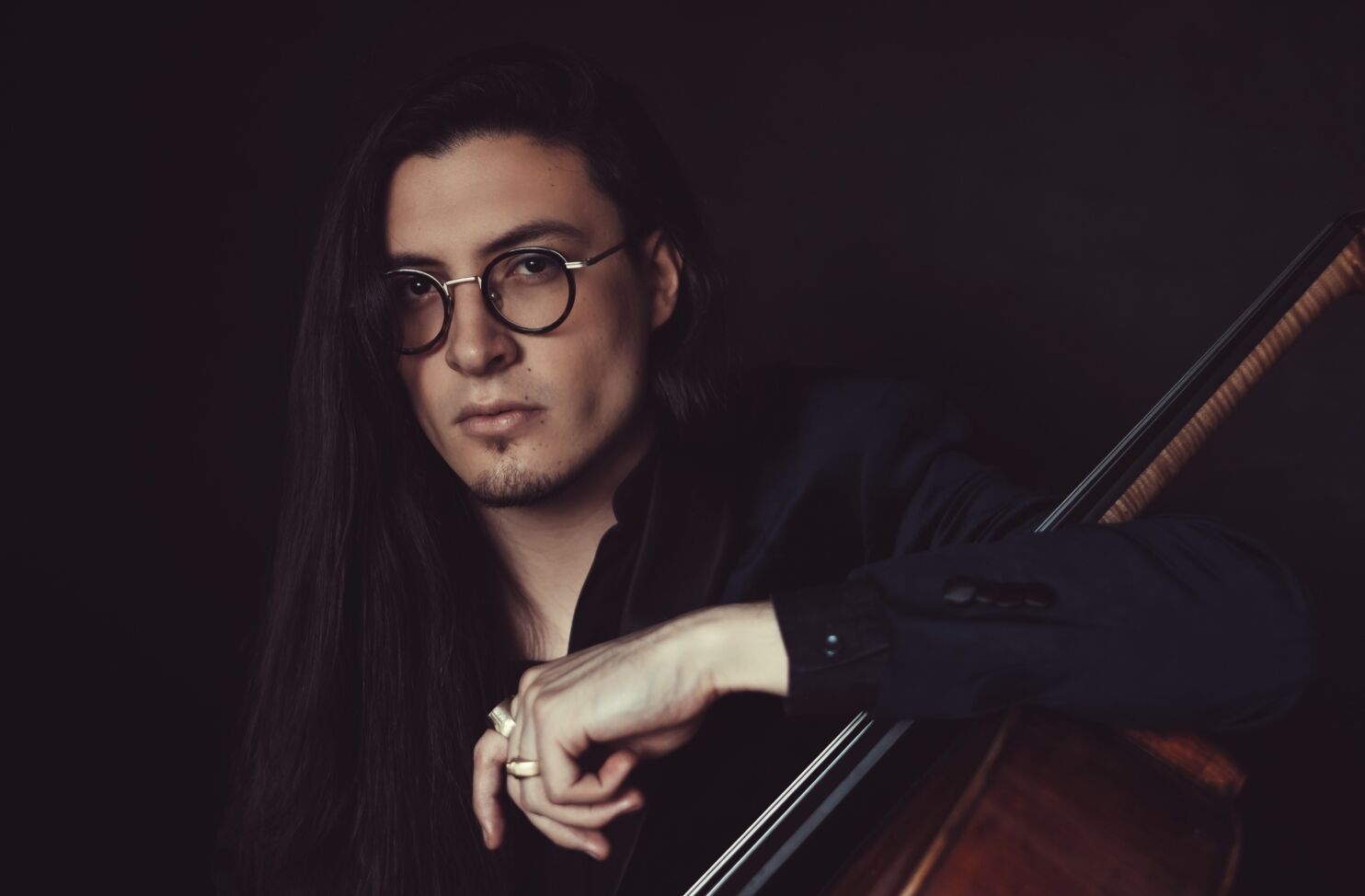 Santiago Cañón-Valencia has been praised as one of the most promising young cellists of his generation. Born in Bogota in 1995, his major musical mentors have been Henryk Zarzycki in Colombia, James Tennant in New Zealand, and Andres Diaz in the United States. He is currently pursuing his Professional Studies degree with Wolfgang Emanuel Schmidt at the Kronberg Academy for Young soloists.

Mr. Cañón-Valencia made his orchestral debut as a soloist when he was six years old with the Orquesta Filarmónica de Bogotá. Since then, he has appeared with all the major orchestras in his native Colombia and his international solo career has taken him around the world to perform with orchestras such as the Mariinsky Orchestra with Valery Gergiev, Brussels Philharmonic with Stephane Deneve, St Petersburg Philharmonic with Nikolai Alexeev, Hungarian Radio Symphony Orchestra with Janos Kovacs, Moscow Soloists with Yuri Bashmet, The Orchestre Royal de Chambre de Wallonie with Frank Braley, Orpheus Chamber Orchestra, Münchener Kammerorchester with Clemens Schuldt and Antwerp Symphony with Muhai Tang, among others.

Highlights of his 2019-2020 season include a tour around Japan and Korea with Tokyo Symphony, Japan Century and Yamagata symphony orchestras, as well as returning performances at the Cartagena International Music Festival, concerto appearances with the Orquesta Filarmónica de Bogotá and Filarmonica de Medellín and debuts at London’s Wigmore Hall, Mecklenburg Vorpormmern and Kronberg Academy festivals.

Recording for the Atoll label in New Zealand, his debut CD “Solo” has been internationally acclaimed by the Strad Magazine. Recent recordings include Russian cello sonatas and popular pieces of the cello repertoire with pianist Katherine Austin.

Mr. Cañón-Valencia has been sponsored by the Mayra & Edmundo Esquenazi Scholarship through the Salvi Fundation since 2011.