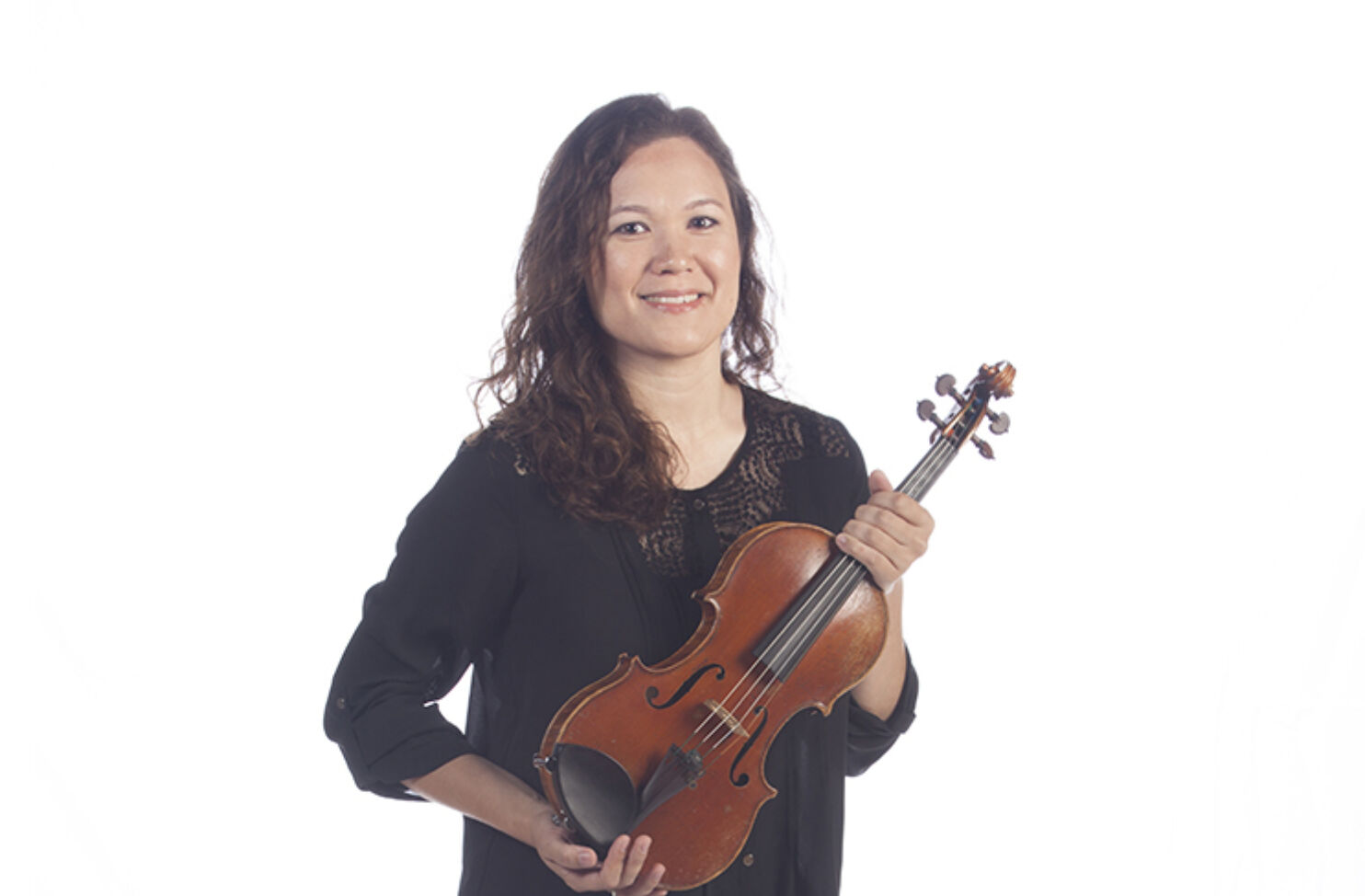 Sarah Nordlund Dennis grew up in Birmingham, AL, studying violin with Jeffrey Flaniken and Patrick Rafferty. She entered the University of Alabama early and graduated Summa Cum Laude with honors at age nineteen. There she was named the 2001-02 Presser Scholar. She went on to study with Paul Kantor at the Aspen Music Festival and Cleveland Institute of Music, earning a Master's Degree in Violin Performance. She has appeared as a soloist with the Tuscaloosa Symphony and National Repertory Orchestras. In 2004, Nordlund Dennis won a position with the Hong Kong Philharmonic Orchestra, where she performed for two years. After a year performing and teaching in New York, NY, and Sarasota, FL, including the Opus 118 Harlem School of Music and the Sarasota Opera, Nordlund Dennis joined the Alabama Symphony in 2007.

Nordlund Dennis has collaborated with faculty of the University of Alabama and Cleveland Institute of Music including Dr. Bruce Murray and Paul Kantor in chamber concerts. While in Hong Kong, she was a founding member of Hong Kong Pure Strings and gave concerts with musicians from the Berlin Philharmonic. She served on the faculty of Lutheran Summer Music from 2009-2013, where she performed with the Omega Quartet. She is a founding member of Birmingham-based Cahaba River Strings, and she has been part of the Amion Quartet and now the newly formed Birmingham Art Music Alliance Players performing new music in Birmingham. She began violin at age three in a Suzuki program in Rochester, NY, and has gone on to pursue Suzuki teacher training herself.  She has taught with the Suzuki Talent Education Program in Birmingham since 2012. In the last few years, her family has grown to include son Peter and daughter Augusta.