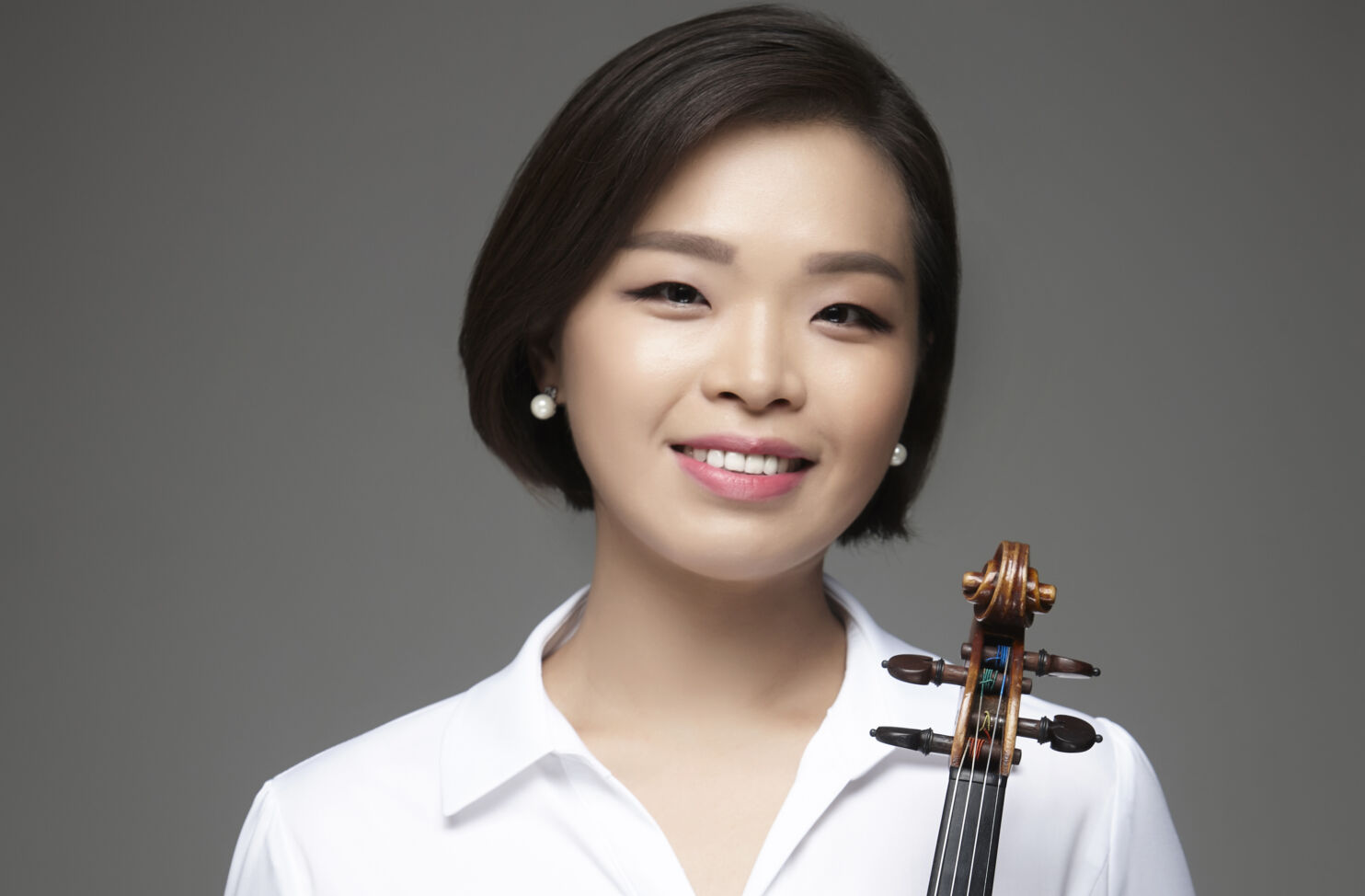 Violinist Sodam Lim joined the Alabama Symphony Orchestra in 2019 and has established herself as a committed chamber and orchestral musician mostly in the United States and South Korea. Prior to joining ASO, Ms. Lim was a member at New World Symphony for 3 seasons where she has performed in solo performances and many leading roles with some of the world's prominent conductors and artists such as Michael Tilson Thomas, Bernard Labadie, Emmanuel Ax, Yo-Yo Ma, Gil Shaham, Augustin Hadelich, to name a few. In her hometown, Seoul, Ms. Lim also has collaborated frequently in principal roles with Bach Collegium Seoul and Bach Solisten Seoul.