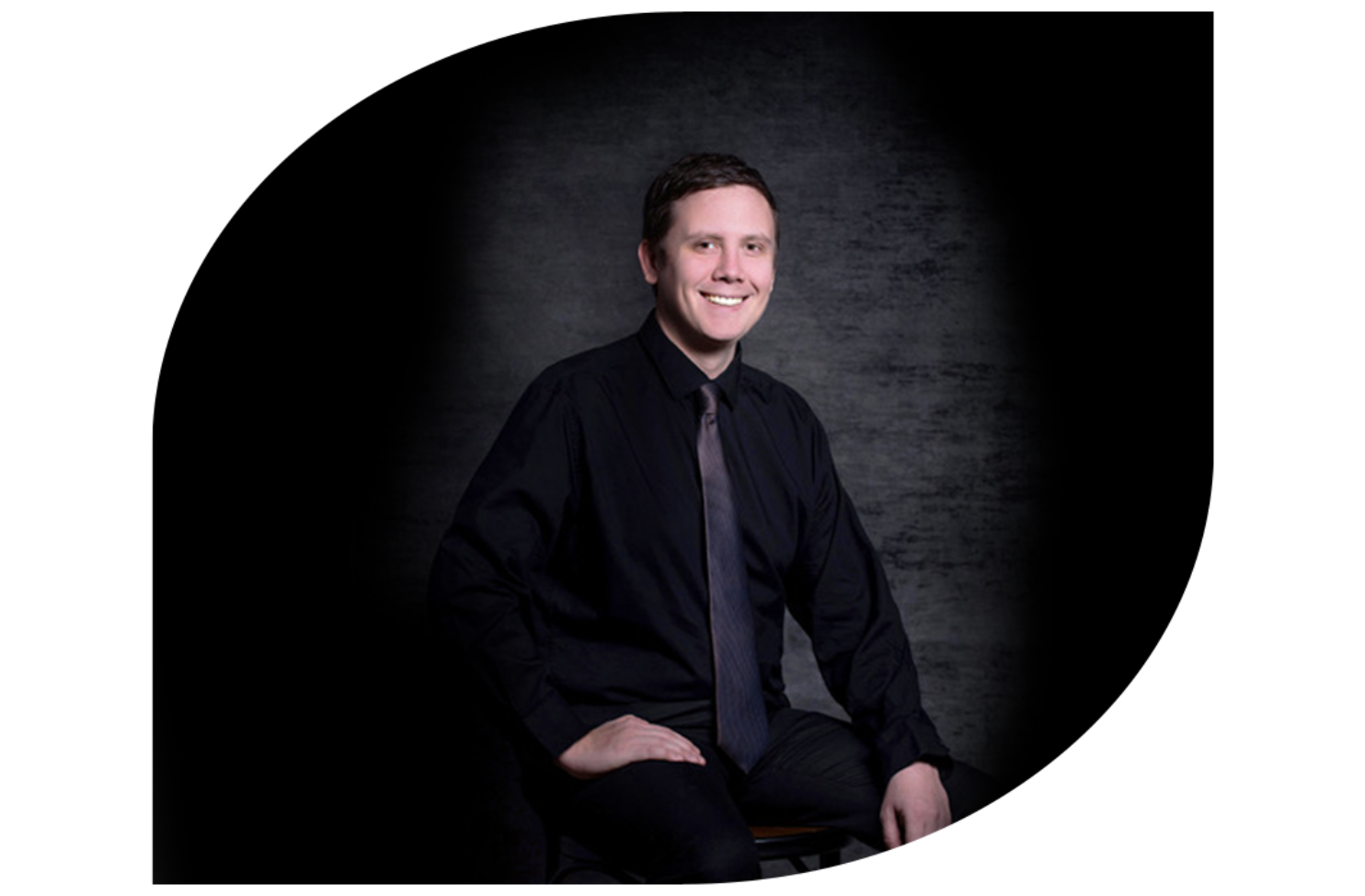 Much sought after as a composer, Kennedy has received commissions from such distinguished artists as countertenor Ryland Angel, Parthenia Viol Consort, flutist Thomas Robertello, The Trombones of the St. Louis Symphony, and violinist Lara St. John, with whom he has enjoyed a long collaboration, both as a composer and pianist.

He is the recipient of several prestigious prizes, including the ASCAP Foundation Rudolf Nissim Prize for Best Orchestral Work, the ‘2 Agosto’ International Composition Prize, five ASCAP Morton Gould Young Composer Awards, the BMI Student Composer Award, the Suzanne and Lee Ettleson prize, fellowships at the MacDowell and Yaddo Artist Colonies, and he was twice awarded the Indiana University Dean’s Prize in Composition.

Kennedy holds a Masters Degree in Composition from the Jacobs School of Music, where he also earned dual Bachelors degrees in Composition and Piano Performance. He went on to receive a Doctor of Musical Arts at The Juilliard School as a C.V. Starr Doctoral Fellow. His principal teachers in composition included Samuel Adler, Milton Babbitt, Claude Baker, David Dzubay, and Don Freund.

Kennedy also remains in demand as a pianist and collaborator, appearing on concert stages worldwide. He has toured with violinist Lara St. John and flutist Thomas Robertello, both of whom he has recorded with and composed for. Kennedy is also committed to the performance of new works, having premiered numerous compositions as both a soloist and as a member of both the Indiana University New Music Ensemble and the New Juilliard Ensemble.

A passionate teacher and mentor, Kennedy is highly active in the development of young composers. He has served as an adjudicator for the ASCAP Morton Gould Awards, National Association for Music Education, as well as administrator for both the Washington State Music Teachers Association Composition Competition and the Washington State Young Composers Project.