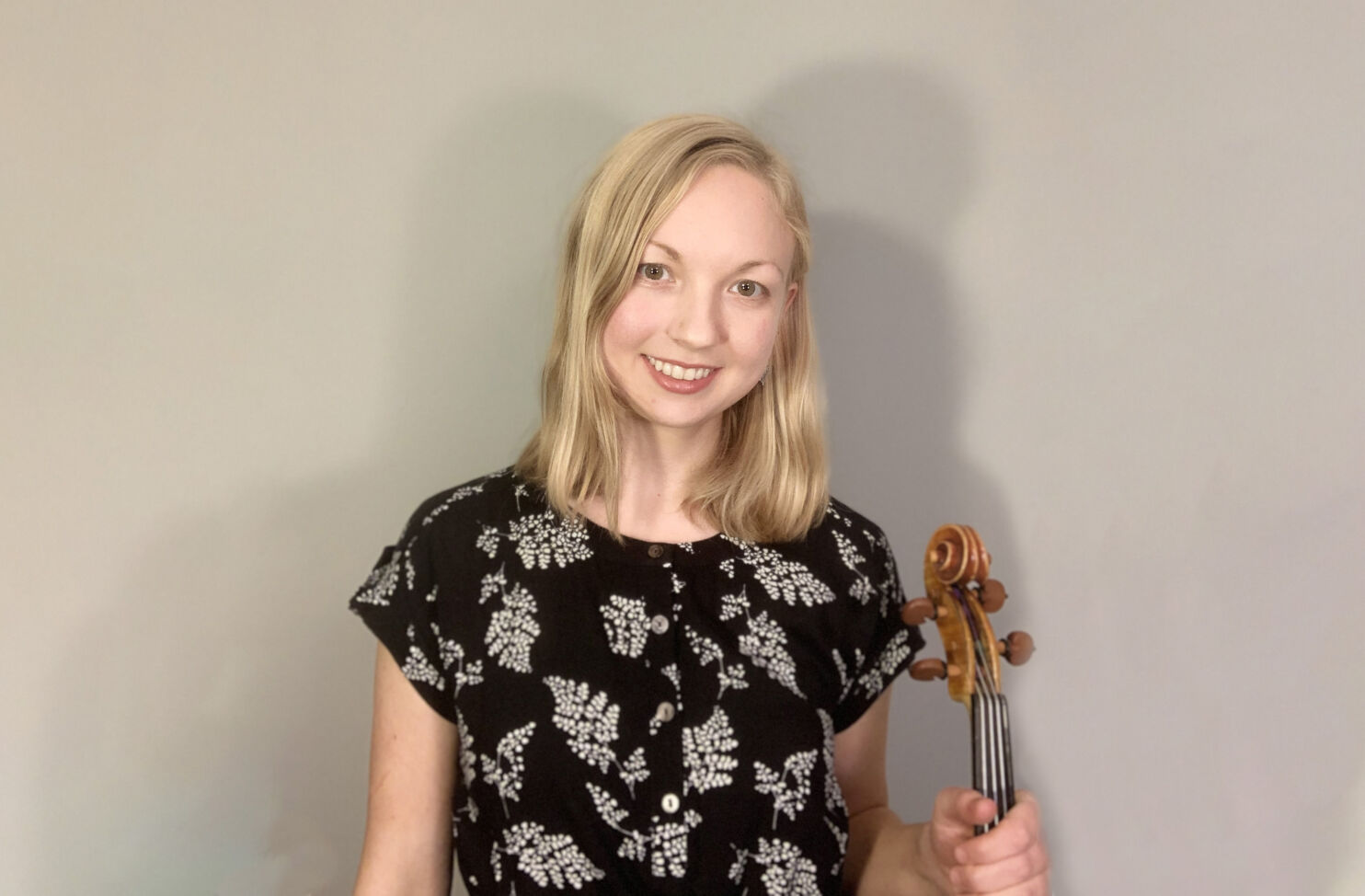 Tara Mueller currently resides in Birmingham, AL where she is the Assistant Principal Second Violin of the Alabama Symphony Orchestra. Before moving to Alabama she played with the Sarasota Orchestra and the New World Symphony in Miami Beach, FL. She was previously Assistant Concertmaster of the Terre Haute Symphony Orchestra while pursuing a Performance Diploma at Indiana University’s Jacobs School of Music under violinists Jorja Fleezanis and Kathleen Winkler. Tara has also performed with the Phoenix Symphony, Boston Philharmonic Orchestra, Discovery Ensemble, Symphony of Northwest Arkansas, and Evansville Philharmonic Orchestra. Tara holds a Bachelor’s and Master’s of Music degrees in violin performance from the New England Conservatory of Music where she studied with Lucy Chapman and Bayla Keyes. In the summer she has performed with the Des Moines Metro Opera and the Artosphere Festival Orchestra, and spent two summers as a fellow at the Tanglewood Music Center.  She is a native of Fayetteville, AR, and in her free time she enjoys reading, yoga, and hiking.