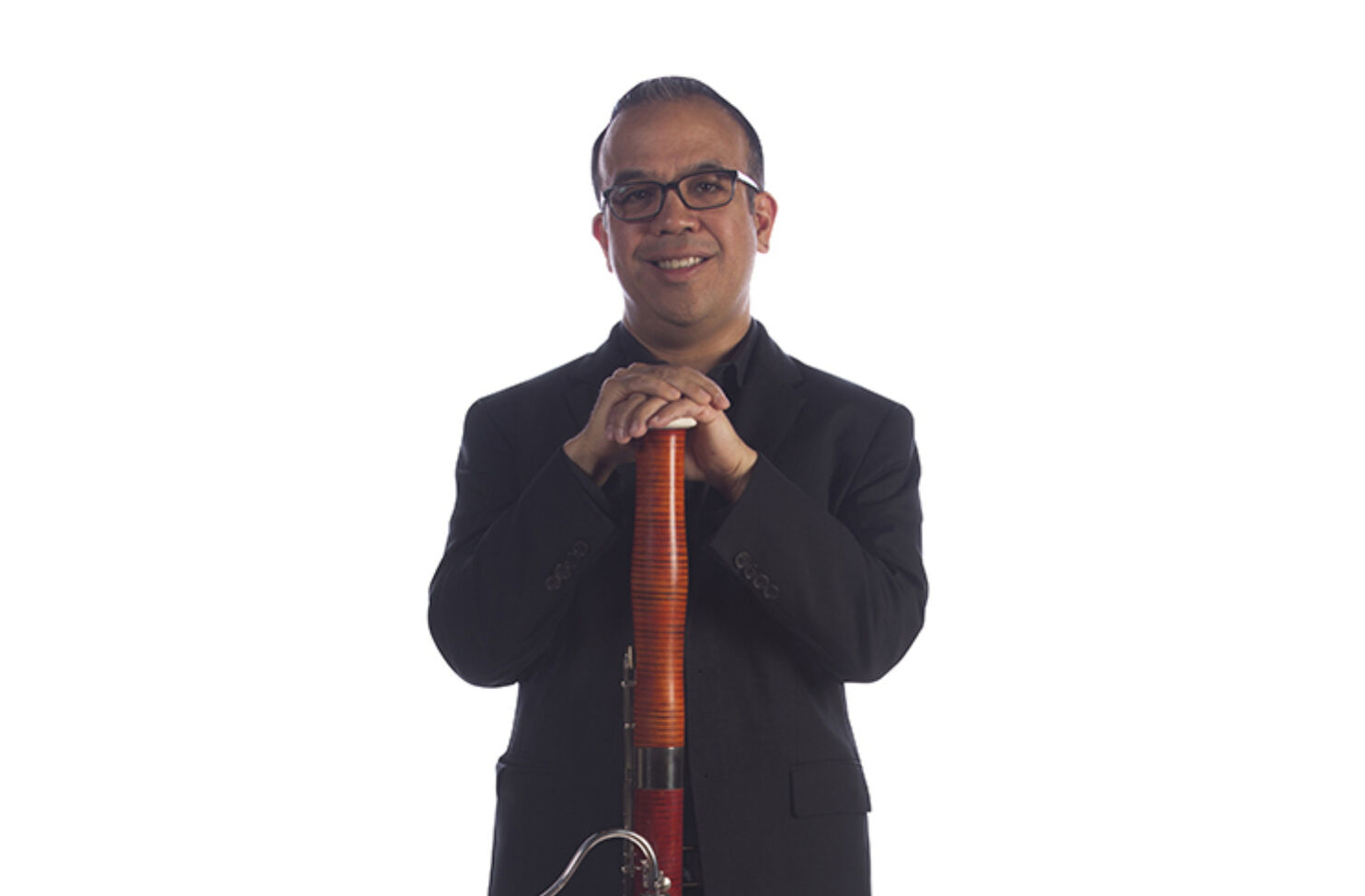 Tariq Masri is currently the principal bassoonist of the Alabama Symphony Orchestra. He has also served as principal bassoonist of the Hofer Symphoniker in Germany. Tariq has a Bachelor of Music degree from the Cleveland Institute of Music where he studied with David McGill. Tariq also pursued graduate work at the University of Southern California where he studied with Stephen Maxym.