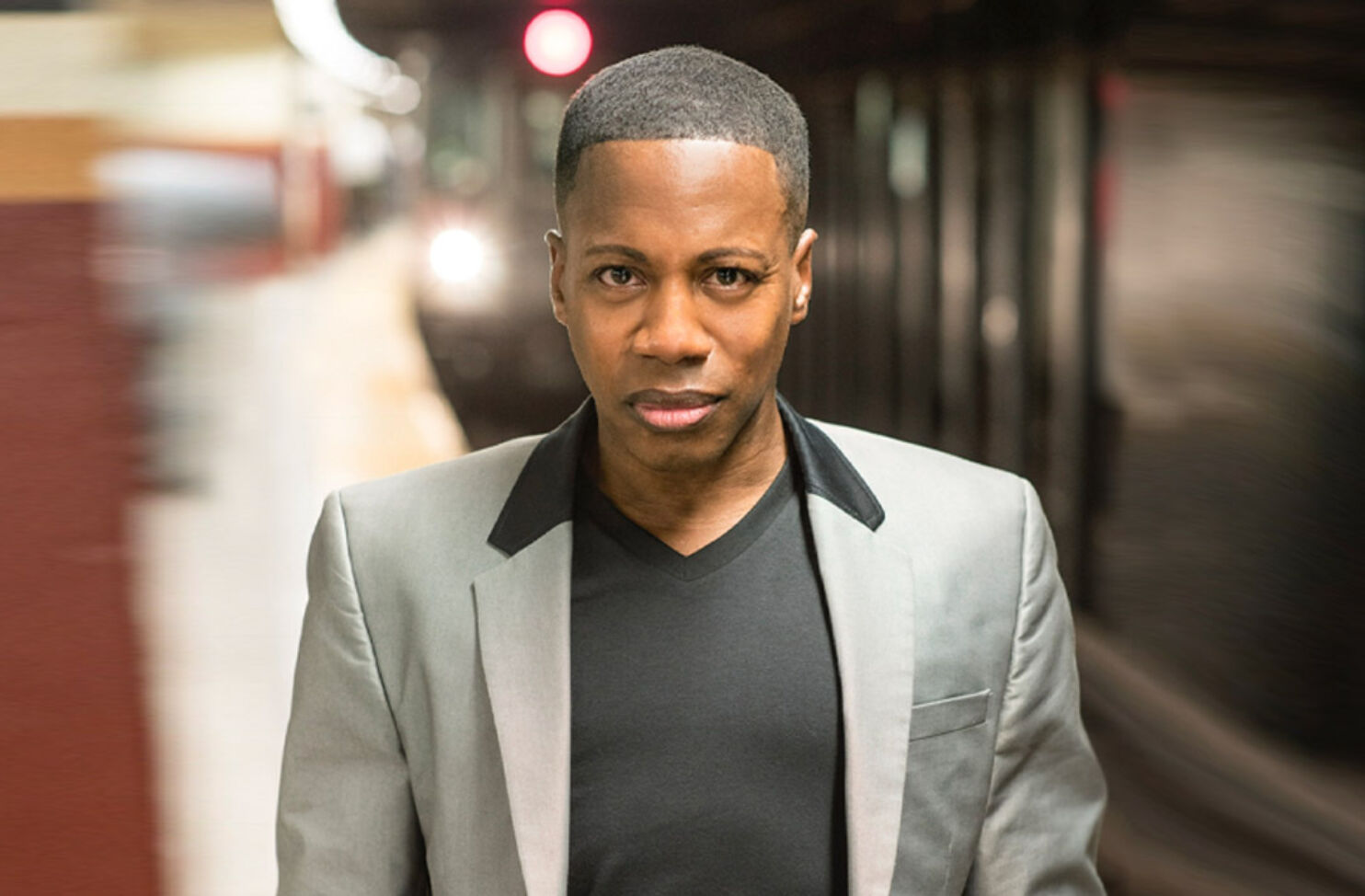 Acclaimed by the Baltimore Sun as “one of the biggest pianistic talents to have emerged in this country in the last 25 years” pianist Terrence Wilson has appeared as soloist with the symphony orchestras of Atlanta, Baltimore, Cincinnati, Dallas, Detroit, Houston, Washington, DC (National Symphony), San Francisco, St. Louis, and with the orchestras of Cleveland, Minnesota, and Philadelphia and the Saint Paul Chamber Orchestra. Conductors with whom he has worked include Christoph Eschenbach, Alan Gilbert, Neeme Järvi, Jesús López-Cobos, Lawrence Renes, Robert Spano, Yuri Temirkanov, Stanislaw Skrowaczewski and Gunther Herbig.

Abroad, Terrence Wilson has played concerti with such ensembles as the Lausanne Chamber Orchestra in Switzerland, the Malaysian Philharmonic, the Royal Scottish National Orchestra, and the Orquestra Sinfonica do Estado de Minas Gerais in Belo Horizonte, Brazil. He has toured with orchestras in the US and abroad, including a tour of the US with the Sofia Festival Orchestra (Bulgaria) and in Europe with the Baltimore Symphony Orchestra conducted by Yuri Temirkanov.

An active recitalist, Terrence Wilson made his New York City recital debut at the 92nd Street Y, and his Washington, DC recital debut at the Kennedy Center. In Europe he has given recitals at the Verbier Festival in Switzerland, the Lourvre in Paris, and countless other major venues. In the US he has given recitals at Lincoln Center in New York City (both Alice Tully Hall and Avery Fisher Hall), the Ravinia Festival in Chicago, the Caramoor Festival in Katonah, NY, San Francisco’s Herbst Theatre, and for the La Jolla Chamber Music Society. An avid chamber musician, he performs regularly with the Ritz Chamber Players. Festival appearances include the Blossom Festival, Tanglewood, Wolf Trap, with the San Francisco Symphony at Stern Grove Park, and an appearance with the Grant Park Symphony Orchestra on July 4, 2015 before an audience of over fifteen thousand.

In the 2019-2020 season, Wilson made his Boston (MA) recital debut at the Isabella Stewart Gardner Museum to critical acclaim. In March, 2020, Wilson substituted for Andre Watts on short notice, performing Beethoven’s Piano Concerto No. 5 with the Detroit Symphony.

During the 2020-2021 season, Terrence Wilson appeared as a guest soloist with the New Jersey Symphony Orchestra in a video produced by the NJSO, performing Mozart’s Piano Concerto K. 467. He also appeared virtually on numerous online platforms due to Covic-19 pandemic restrictions. His first post-pandemic live performance was with the Brevard Symphony Orchestra (Melbourne, FL). Wilson was also a guest of the St. Augustine Music Festival where he played Beethoven's "Ghost" Trio with members of the St. Augustine Music Festival during an afternoon concert, followed by a performance of Beethoven's 5th Piano Concerto later that evening at the St. Augustine Amphitheater. He also adjudicated in the World Bach Competition and the Music International Grand Prix and serves on the faculty of the Brevard Music Center's Virtual Piano Institute in July. Also in July, he will give a virtual masterclass for students of the Boston University Tanglewood Institute (BUTI) and in January, 2022, he will serve on the jury of the Heida Hermanns Piano Competition.

The 2021-2022 season will bring Wilson back as soloist with the Nashville Symphony Orchestra. He will also make his debuts with the Baltimore Chamber Orchestra, the Boulder Philharmonic, and the Roanoke Symphony. In the fall, the Chamber Music Society of Detroit will present Wilson with the Escher Quartet performing Brahms' Piano Quintet in F minor. In the spring of 2021, he was appointed to the piano faculty at Bard College Conservatory of Music in Annandale-on-Hudson, NY.

Terrence Wilson has received numerous awards and prizes, including the SONY ES Award for Musical Excellence, an Avery Fisher Career Grant, and the Juilliard Petschek Award. He has also been featured on several radio and television broadcasts, including NPR’s “Performance Today,” WQXR radio in New York, and programs on the BRAVO Network, the Arts & Entertainment Network, public television, and as a guest on late night network television. In 2011, Wilson was nominated for a Grammy in the category of “Best Instrumental Soloist With an Orchestra” for his (world premiere) recording with the Nashville Symphony conducted by Giancarlo Guerrero of Michael Daugherty’s Deus ex Machina for piano and orchestra - written for Wilson in 2007.

Terrence Wilson is a graduate of The Juilliard School, where he studied with Yoheved Kaplinsky. He has also enjoyed the invaluable mentorship of the Romanian pianist and teacher Zitta Zohar. A native of the Bronx, he resides in Montclair, New Jersey.