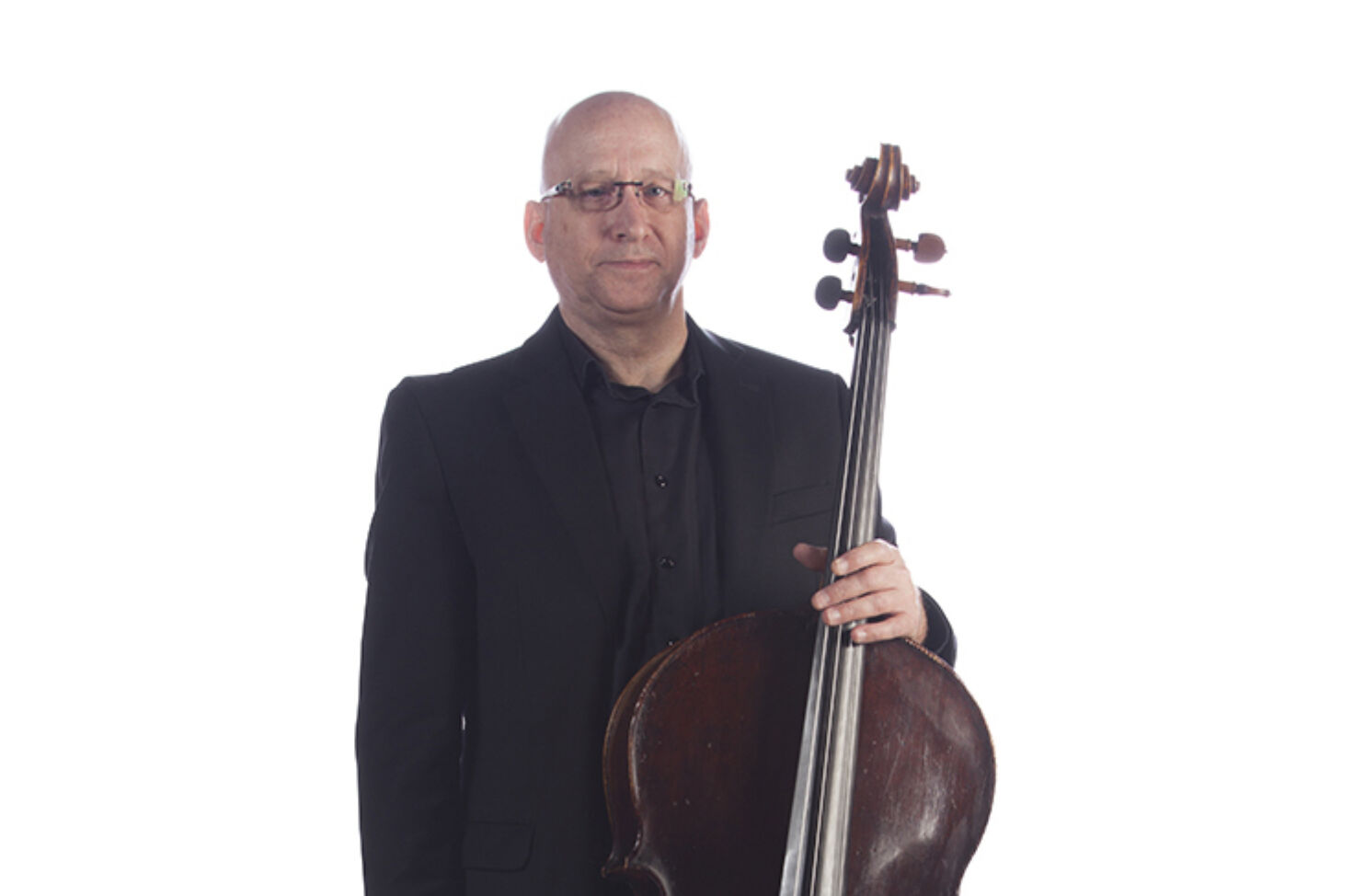 Principal Cellist of the Alabama Symphony Orchestra since 1986, Warren Samples was born and raised in rural south-eastern Pennsylvania. Mr. Samples' adventure in music began at age six with the trumpet. A year later he switched to the violin and, finally, as a ten year old, he settled on the cello. Within two years he made his first solo appearance in a youth concert with the Lancaster Symphony.

His early teachers were Peter Kucirko and Marcel Farago, and he concluded his studies at the New School of Music in Philadelphia where he was a student of Orlando Cole. He took his first orchestral position at the age of twenty as a member of the Hong Kong Philharmonic and later joined the Caracas Philharmonic, arguably the finest orchestra in South America at the time, and was made principal cello of that orchestra after one season.

He was invited to become principal cello of the Alabama Symphony Orchestra in the fall of 1986 and immediately established his position in Birmingham's musical community with a  performance of the cello solo in the slow movement of Brahms' Second Piano Concerto which was hailed as "a memorable debut… gorgeous". Later, his bold performance of the solo cadenzas in William Kraft's “Interplay” played an important role in the decision to record that work with the Alabama Symphony Orchestra. That release, on Nonesuch Records, was the commercial recording debut of the ASO.

He has appeared as soloist on several occasions with the Alabama Symphony. Performances have included Richard Strauss' Don Quixote and cello concertos by Camille Saint-Saëns, Friedrich Gulda and Luigi Boccherini. He was most recently featured most recently in the concerto for two cellos by Antonio Vivaldi, with the orchestra's assistant principal cellist, Andrew Dunn. He has additionally appeared as soloist with the Kennett Square Symphony and the Reading Symphony in his home state of Pennsylvania.