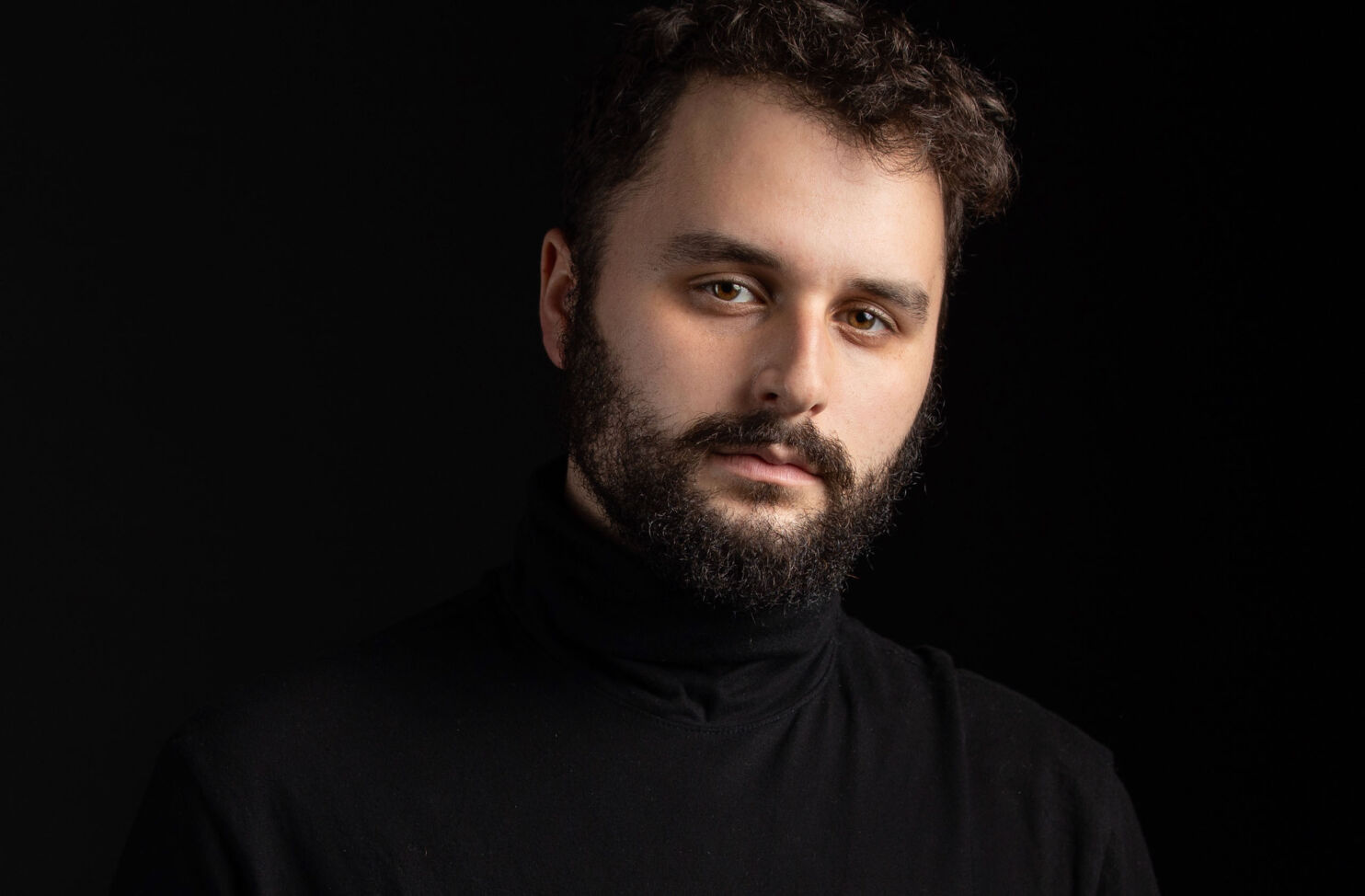 Bass-baritone William Socolof, a native of White Plains, New York, was awarded First Prize in the Young Concert Artists 2020 International Auditions. William began his musical career as a cellist, but had always been drawn to singing, particularly musical theatre, and he began singing classically at the Interlochen Arts Academy in Michigan at age 16. Since then, William has performed with some of the country’s most prestigious classical institutions, in repertoire ranging from chamber music and art song to musical theatre and opera.

As a vocal fellow at the Tanglewood Music Festival in 2017-2018, William appeared in Sondheim on Sondheim with the Boston Pops, an experience that he says connected to his early love of musical theatre. While at Tanglewood in 2017 he premiered Nico Muhly’s Good Night in Emanuel Ax’s “Schubert’s Summer Journey” with Mr. Ax, and in 2018 he was a soloist in the premiere of Michael Gandolfi’s In America with the Tanglewood Music Center Orchestra.

In the 2020 season, William debuted with the Boston Symphony Orchestra under Andris Nelsons as a soloist in Beethoven’s Choral Fantasy, and with The Juilliard Chamber Orchestra in Alice Tully Hall, singing Mozart’s Concert Aria Per questa bella mano, K 162. On the operatic stage, William has appeared as Daniel Webster in The Mother of Us All in collaboration with MetLiveArts and the New York Philharmonic, and as Don Alfonso in Così fan tutte at The Juilliard School.

This season, William will make his recital debuts in New York at Merkin Concert Hall and in Washington, DC at the Kennedy Center’s Terrace Theater. He will also perform in recitals at Ithaca College, Artist Series Concerts of Sarasota, the Oratorio Society of New York, and the Philadelphia Chamber Music Society.

William performed Mahler’s Rückert Lieder and Bach’s church cantata BWV 97, In allen meinen Taten and the Marlboro Festival in 2019, and he will return to the Festival in Summer 2021.

At the Young Concert Artists International Auditions, William was awarded the Alexander Kasza-Kasser Concert Prize, which provides underwriting support for the Kennedy Center debut of a First Prize Winner, established by the Honorable Mary V. Mochary, as well as concert prizes at the Bridgehampton Chamber Music Festival and the University of Florida Performing Arts.

William holds a B.M. and M.M. from The Juilliard School, and is currently pursuing an Artist Diploma in Opera Studies with William Burden.