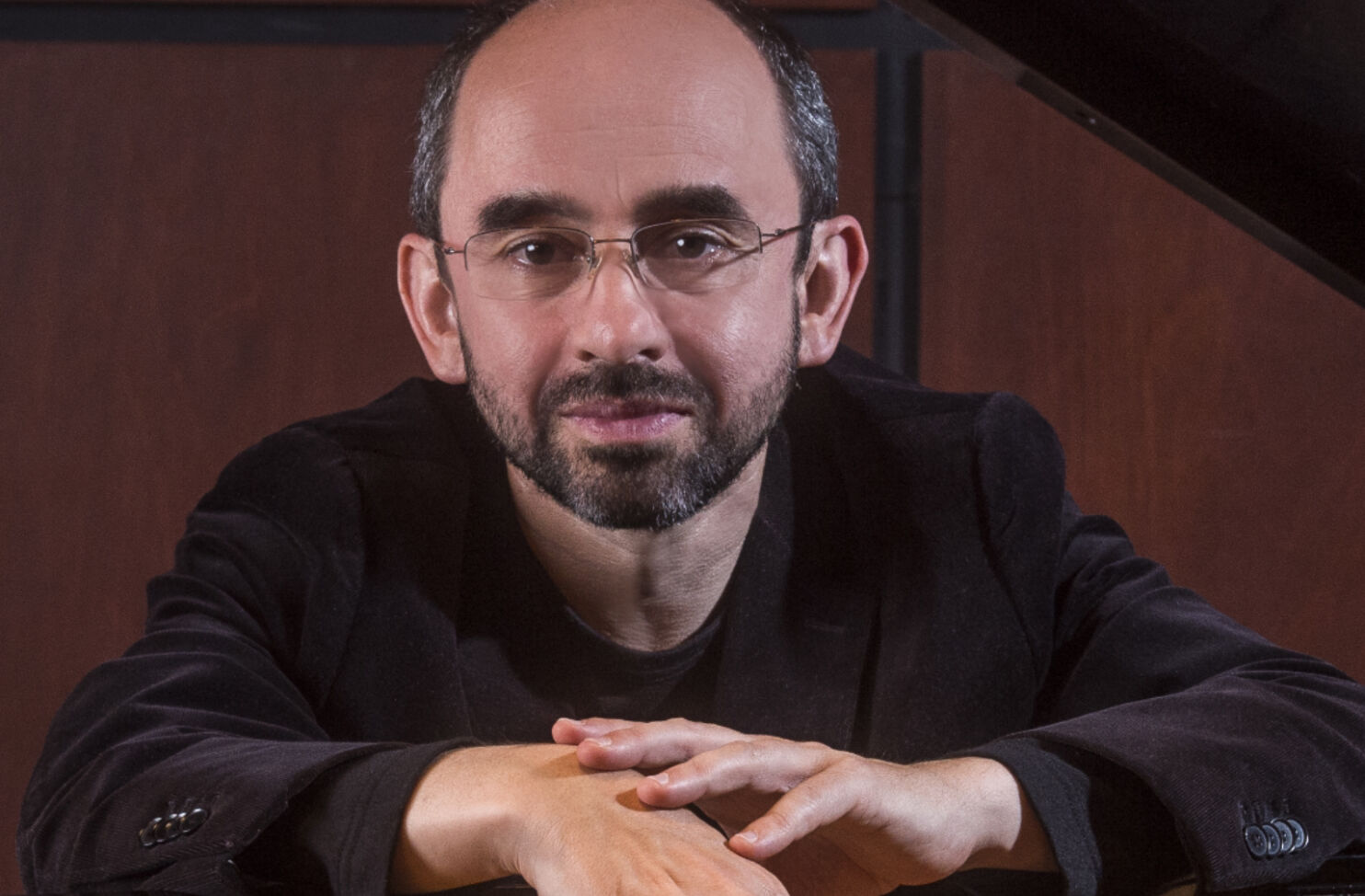 Mr. Kasman has fifteen studio CD recordings on the Calliope label. His two CD set of the recordings of the complete sonatas of Prokofiev was awarded the “Grand Prix de la Nouvelle Academie du Disque” in France in 1996. Other CDs include solo works by Haydn, Scriabin, Stravinsky, and Rachmaninov. The International Piano Quarterly magazine recommended his CD of Moussorgsky’s “Pictures at an Exhibition” as one of 14 equally ranked best in a survey of recordings over the past 75 years. His recording of Shostakovich’s Concerto No. 1, and Schnittke’s Concerto for Piano and Strings, released in 2000, received the “Choc du monde de la musique” award in France, is rated highest for artistry and sound quality by Classics Today.com, and referred to as “superlative” in the American Record Guide. He has also recorded two CDs with Harmonia Mundi, the most recent one with the Pacific Symphony includes Piano Concerto No. 2 by Lukas Foss, released in 2001. In 2003 he completed a recording of all of the Scriabin piano sonatas and in 2004 recorded an All-Tchaikovsky CD featuring “The Seasons” and Grand Sonata in G-Major (Rated 10/10 by ClassicsTodayFrance.com in December 2005). In 2007 he completed a four-CD set of the chamber music of Shostakovich with the Talich Quartet on the Calliope label.

Born in the city of Orel, near Moscow, Mr. Kasman began his piano studies at the age of five. A graduate and postgraduate of the Moscow Tchaikovsky Conservatory and previously a professor of piano at the Music College of the Conservatory, he is now the Distinguished Professor of Piano and Artist-in-Residence at the University of Alabama, Birmingham. His students are winners of regional, national and international competitions.