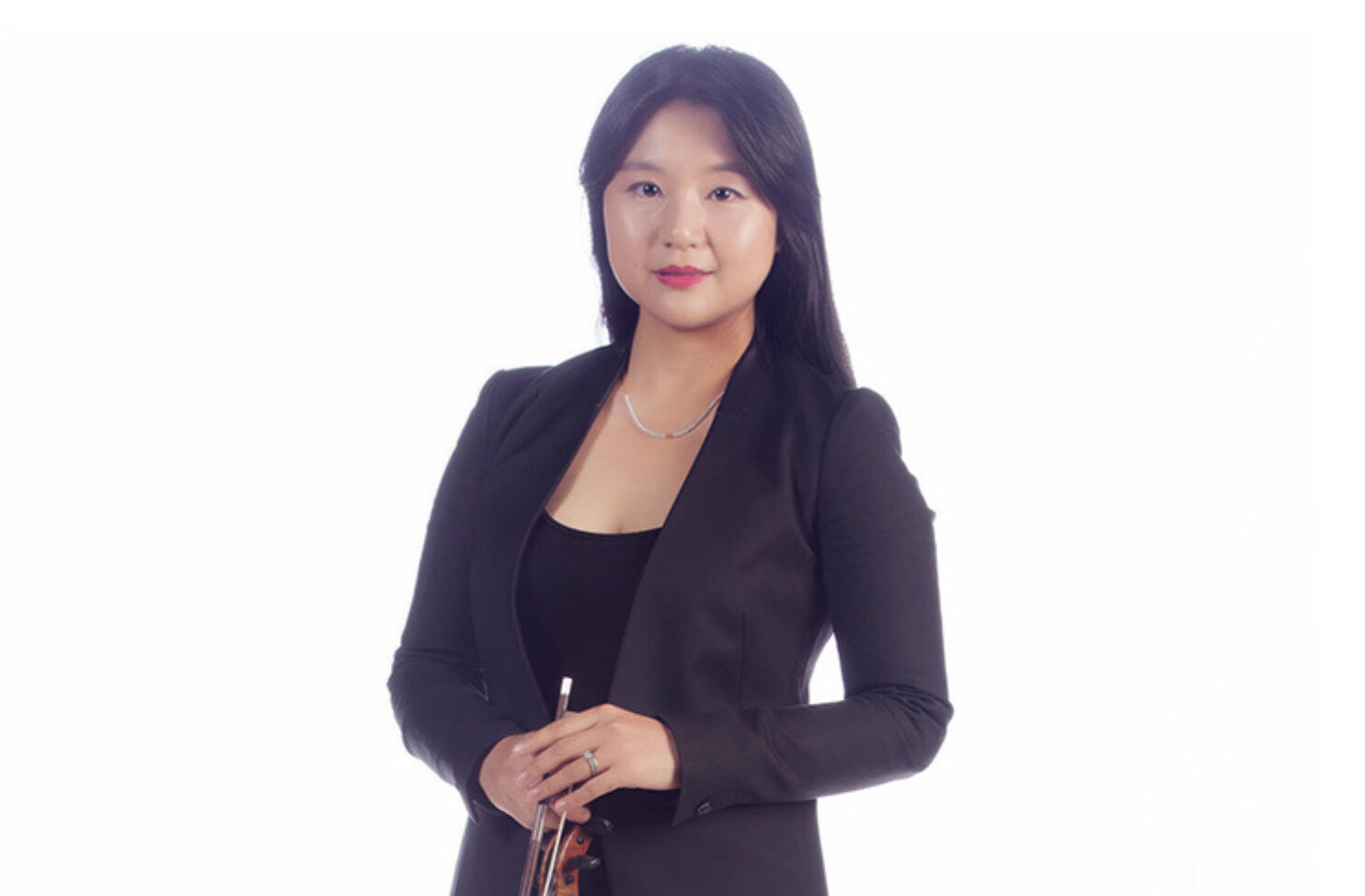 Yifan was born in China, and began her violin study with her father at the age of four. After finishing her middle school at Shanghai Conservatory of Music, she was a full scholarship and stipend recipient at Yong Siew Toh Conservatory of Music at the National University of Singapore in 2005, followed by Mr. Jun Zuo. Her name kept appearing on Dean’s list and was granted a full scholarship and stipend to accomplish the Masters’ Degree at Peabody Institute in 2009, where she studied with Herbert Greenberg. Yifan was honored to be the Concertmaster both at the Peabody Symphony and the Peabody Chamber Orchestra, and successfully led the Orchestra under the baton of Legendary Pianist and Conductor Leon Fleisher. Following her graduation at Peabody, Yifan was awarded the Graduation Honor of Joseph Kaspar Award in Violin. She completed the Graduate Violin Performance Certification at the University of Southern California in 2011, Where she studied with the Emeritus Prof. Alice Schoenfeld as an awardee of the Alice and Eleonore Schoenfeld Endowed Chair Foundation Scholarship in Strings. Yifan was the Associate Concertmaster of the Symphony Orchestra of USC Thornton School of Music. During her stay in Los Angeles, she shared the stage with the world- famous composer John Williams conducting his own cinematic compositions. Onwards, in 2013, Yifan won the teaching assistantship and pursued the Artist Diploma with the internationally renowned violinist Robert McDuffie, Director Amy Schwartz Moretti at Robert McDuffie Center for Srings in Macon, GA, and David Halen, the Concertmaster of St. Louis Symphony Orchestra.

Yifan actively participates in competitions, chamber music and festivals. She was awarded the Honorable Prize in 2012 the Edith Knox Performance Competition; a finalist in 2010 the Donald Portnoy International Violin Competition; a semi-finalist of 2007 the Novosibirsk International Young Violinist Competition in Russia. She has worked with members of the Cleveland Quartet, Tokyo Quartet, Emerson Quartet, Guarneri Quartet, Brentano Quartet, Carvani Quartet, Miro Quartet and Brooklyn Rider among others. In 2013, Yifan has been featured on the String Quartet Seminar led by the Takacs Quartet in Santa Barbara. Appearances include performances in Disney Hall, Los Angeles; Washington, DC; and Spivey Hall, Atlanta. Yifan has been appointed as Concertmaster at the Texas Music Festival, The Music Academy of the West; Associate Concertmaster at the Singapore Sun Festival; Soloist and Principal Second at National Repertory Orchestra under the baton of Maestro Carl Topilow. She won a fellowship at the Aspen Music Festival and School for two summers and had the privilege of collaborating with prestigious British conductor Nicholas Mcgegan in summer 2009. Yifan was involved in the 40th Anniversary of President Nixon’s Historic trip to China with Young Musician Foundation Debut Orchestra in 2012 and was invited to the Piatigorsky International Cello Festival Orchestra which was in partnership with the Los Angeles Philharmonic in the same year.