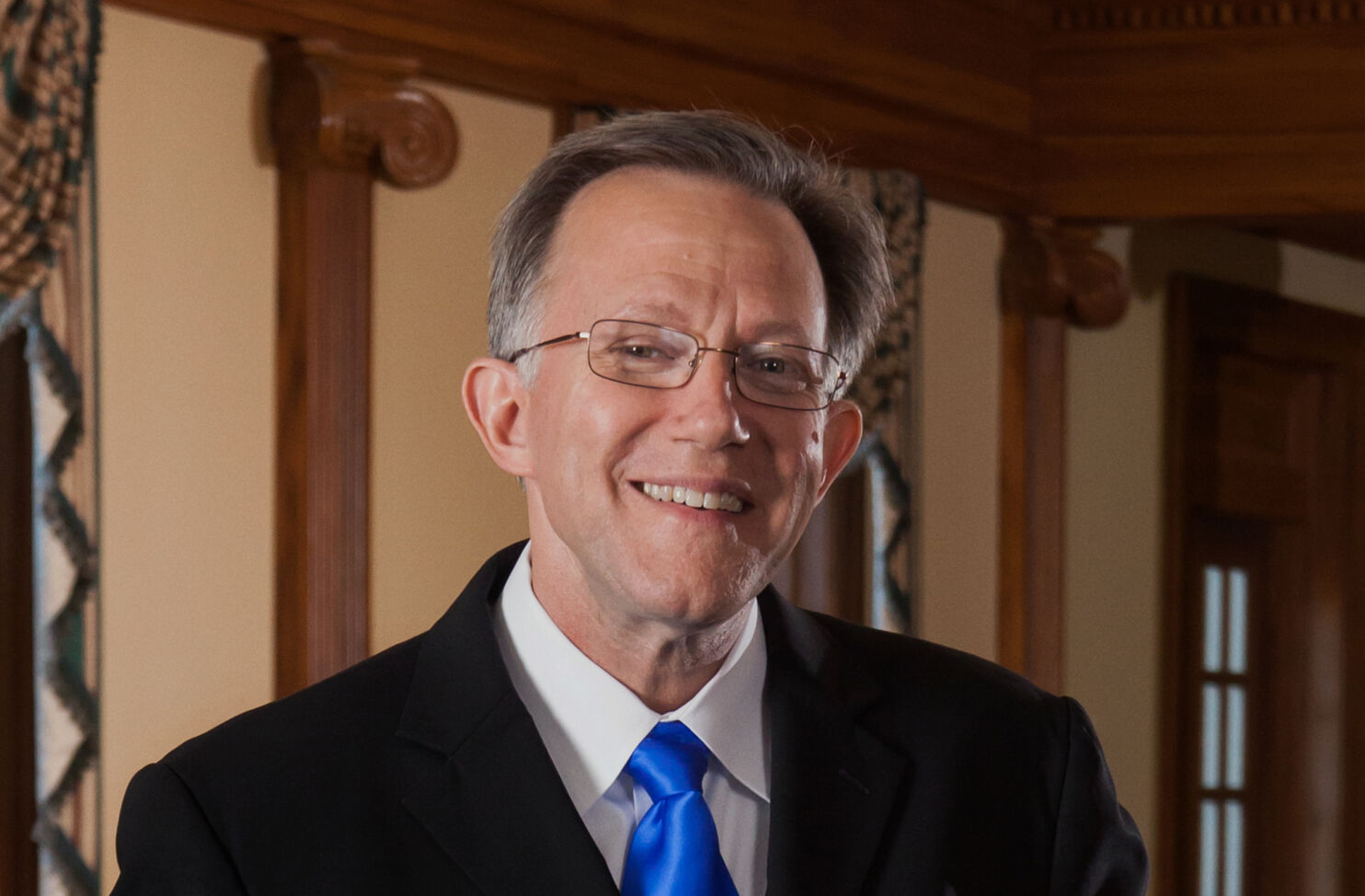 Christopher Confessore serves as Principal POPS Conductor of the Alabama Symphony Orchestra. He has served as a member of the ASO's conducting staff for more than 20 years. During that time, he has led the ASO in hundreds of Pops, Masterworks, Educational/Outreach, and Outdoor performances across the state of Alabama.

Mr. Confessore also serves as Music Director and Principal Conductor of the Brevard Symphony Orchestra.  During his acclaimed tenure, the BSO has enjoyed a dramatic and sustained period of growth and artistic excellence.  The BSO is consistently praised for its innovative programming, spirited performances and broad repertoire.

Heralded as a sensitive accompanist and inspiring collaborator, Christopher Confessore has accompanied a distinguished list of artists, including Itzhak Perlman, Joshua Bell and Lang Lang.  As a Pops conductor, he has appeared with a diverse group of superstars, including Grammy Award winners Art Garfunkel, Amy Grant, Roberta Flack, Patti LaBelle, Judy Collins, Indigo Girls, Marvin Hamlisch, LeAnn Rimes, Chris Botti, Peabo Bryson, Rick Springfield, and Charlie Daniels and Tony Award winners Idina Menzel and Jennifer Holliday.  Music columnist Mary Colurso of The Birmingham News remarked “Anyone who regards the symphony as stuffy and elitist hasn’t been to a SuperPops show when Confessore’s in charge.  He exudes nice-guy appeal on stage, along with real warmth, a sense of humor and smarts to spare.”