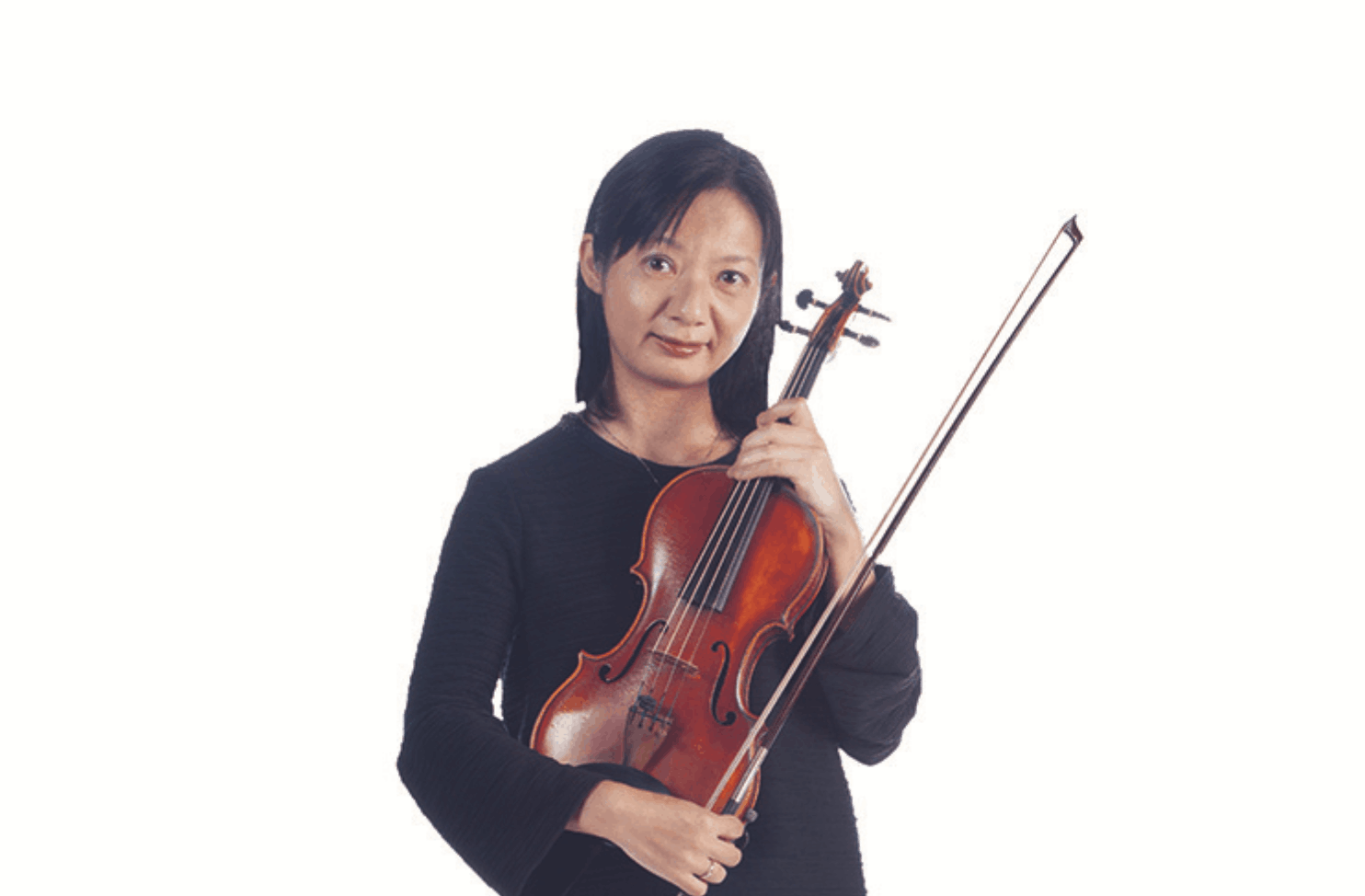 Violinist Yuriko Yasuda, originally from Sapporo, Japan, has served as the principal second violinist of the Alabama Symphony Orchestra since September 2005. Prior to her engagement with the orchestra, Yasuda was a member of the New World Symphony in Miami and was a concertmaster of the Civic Orchestra of Chicago. An acclaimed teacher, her students won numerous competitions and leading positions of All-State and national youth orchestras. She has coached chamber music and youth orchestras nationwide.

Yasuda and her husband, Truong Nguyen, are proud parents of three children. She enjoys cooking, trying new restaurants and yoga.