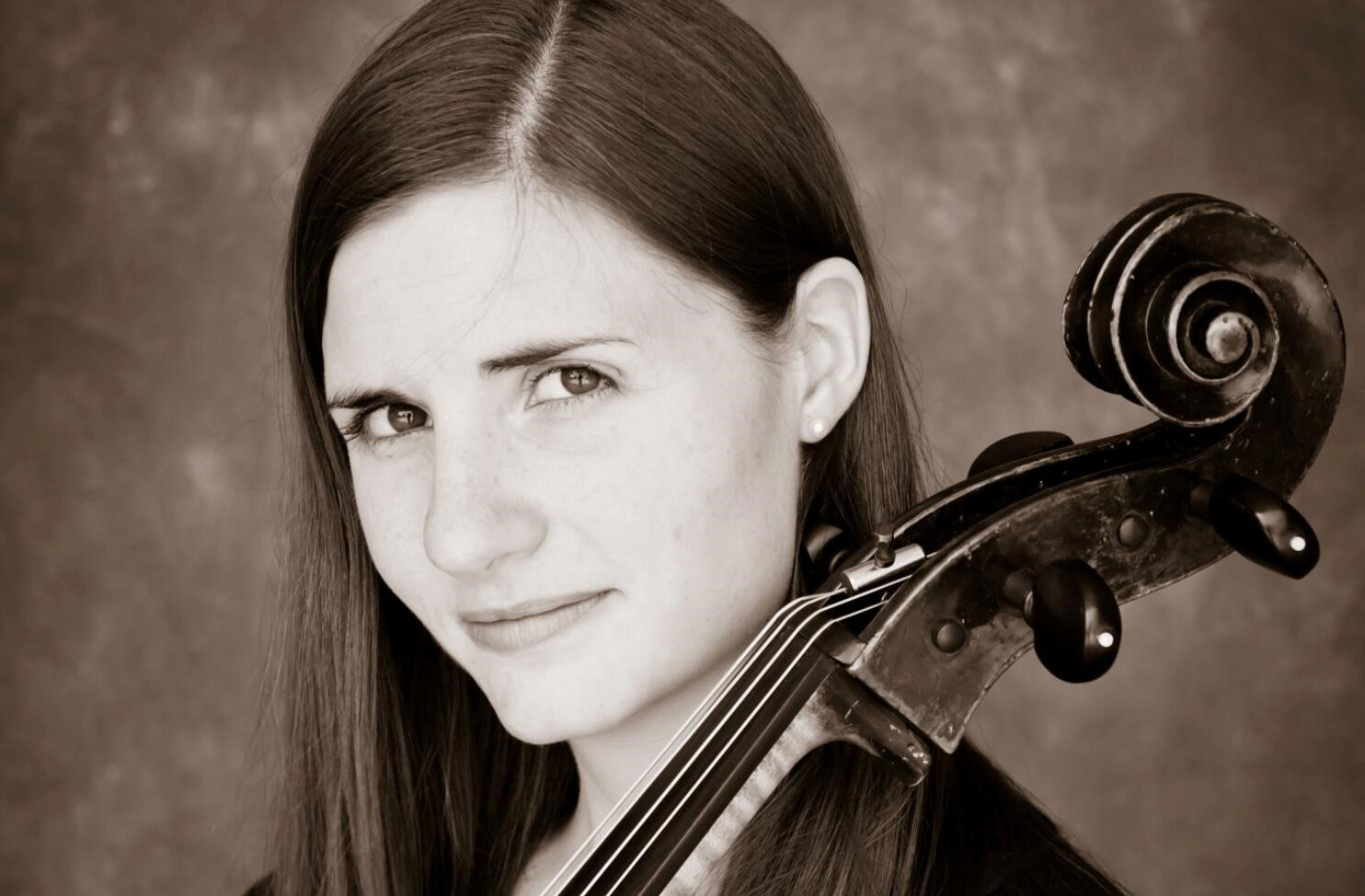 Raised in a farming family in northern Illinois, Hellen Weberpal began playing the cello in fourth grade through her school district’s orchestra program. She received her bachelor of music degree from DePaul University and completed her master of music at Rice University. Ms. Weberpal won her one-year position in the Alabama Symphony in May of 2018, and spent time before living in Houston, where she worked as a contracted substitute for the Houston Symphony for two seasons. Also passionate about music outreach, Hellen held the title of Houston Symphony Community-Embedded Musician for three years following, where she was one of the four inaugural musicians chosen to help build the program, which consisted of chamber music performances and orchestral education throughout the Greater Houston area for people of diverse backgrounds and ages. During her time in Houston, Ms. Weberpal performed on the 2013 Grammy-winning Houston Symphony recording of Alban Berg’s Wozzek and on two of the orchestra’s recordings of Dvorak Symphonies 6 and 7.

Ms. Weberpal’s major teachers include Brinton Averil Smith, Steve Balderston, and Linc Smelser, and she maintains her own teaching in Birmingham through the Suzuki Talent Education Program (STEP) of Birmingham. When she’s not playing or teaching cello, Hellen enjoys running, rock climbing, podcasts, and playing with her cat, Don Quixote.