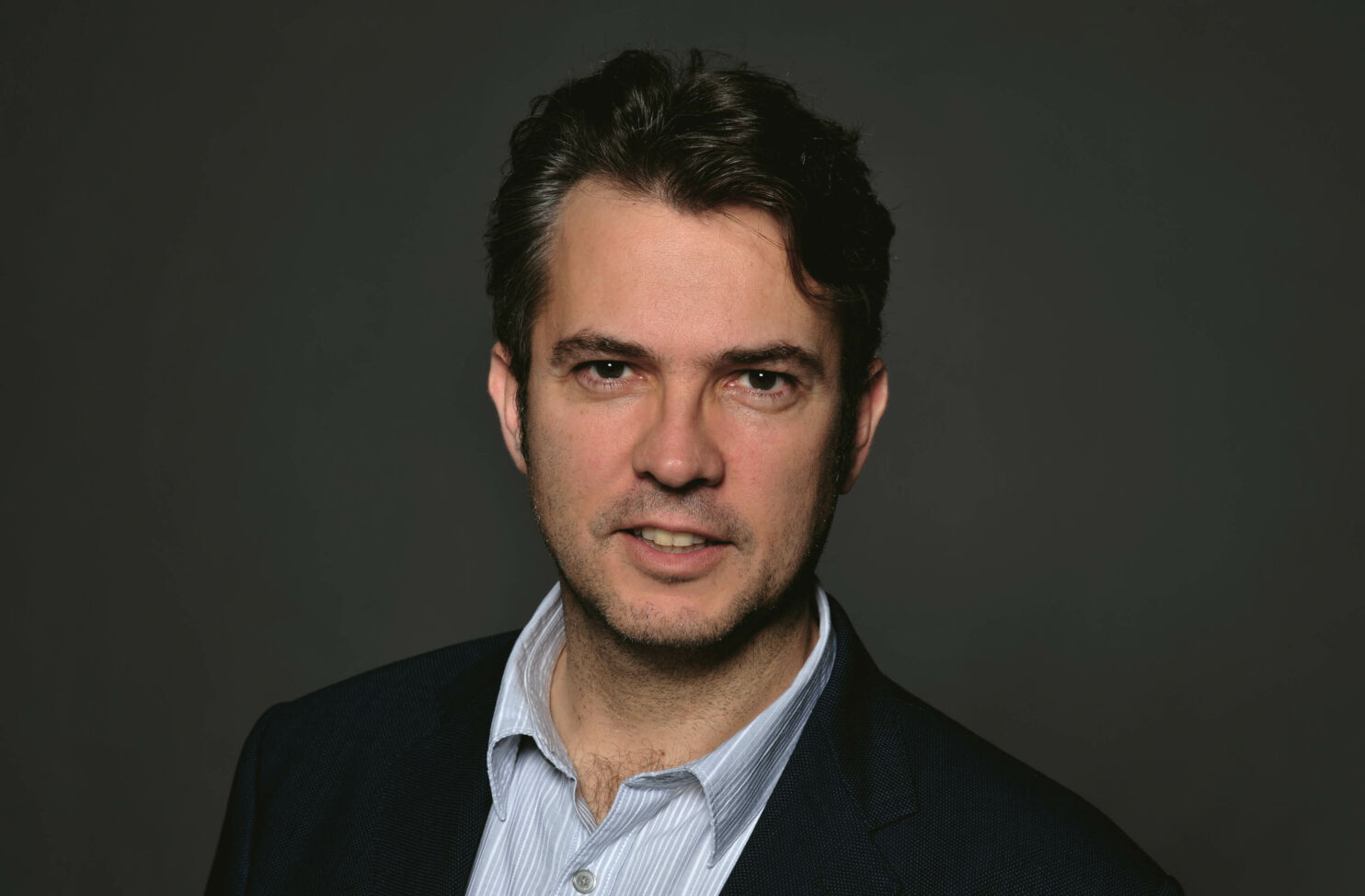 Internationally acclaimed in both the symphonic and operatic repertoire, Justin Brown is General Music Director of the Badisches Staatstheater Karlsruhe, Germany, and Music Director Laureate of the Alabama Symphony Orchestra in the United States.

During the 2016-17 Brown continued the new Karlsruhe Ring Cycle with premieres of Die Walküre(directed by Yuval Sharon) and Siegfried (directed by Thorleifur Arnarsson). In addition, he commissioned and gave the world premiere of Avner Dorman’s first opera Wahnfried (directed by Keith Warner), which was hailed as a masterpiece by the opera press worldwide. He also returned to the Calgary Philharmonic in Canada and made his debut with the Tatarstan National Orchestra in Russia. The 2017-18 season is marked by two important debuts: with Grand Théâtre de Genève, conducting Langer’s Figaro Gets a Divorce (he conducted the world premiere of the piece with Welsh National Opera under the direction of David Pountney), and with Oper Frankfurt, leading performances of Glinka’s Ivan Susanin. He also completes the Karlsruhe Ring Cycle with Götterdämmerung (directed by Tobias Kratzer) and returns to Karlsruhe and Alabama for symphony concerts.

In six seasons as Music Director of the Alabama Symphony Orchestra, Brown and the ASO received three first-place ASCAP awards in 2010, 2012, and 2013, and the John S. Edwards Award for Strongest Commitment to New American Music in 2011. In addition to commissioning eleven new works from eight composers, Brown conducted major works by many distinguished contemporary composers such as Elliott Carter, George Crumb, John Adams, Peter Lieberson and Steve Reich. The Alabama Symphony’s artistic growth also led to Brown’s triumphant and “long overdue” (Alex Ross, The New Yorker) debut with the orchestra at Carnegie Hall in May, 2012, as part of the second annual Spring For Music Festival. His legacy includes the institution of a composer-in-residence program as well as the founding of the Alabama Symphony Youth Orchestra.

Since beginning his opera career at the English National Opera and Scottish Opera, Mr. Brown has conducted at Covent Garden, Santa Fé, La Monnaie, Staatsoper Stuttgart, Oper Frankfurt, Opéra de Nantes, Opéra de Strasbourg, Teatro San Carlo/Lisbon, and the Norwegian Opera.  In December 2010, he made his Bavarian State Opera (Munich) debut with L’Elisir d’amore.  Since becoming music director of the Badisches Staatstheater Karlsruhe in 2008, Justin Brown has been recognized for his expansion of the orchestra’s repertoire through a range of diverse programming. Under Brown’s leadership, the Staatstheater received the 2012 German Publisher’s Award for innovative programming and commitment to contemporary music.  In Opernwelt‘s 2012 year-in-review issue of the finest opera performances in Germany, music critics Hans-Klaus Jungheinrich and Georg-Fredrich Kühn cited Justin Brown for “conductor of the year” in productions of Les Troyens by Berlioz and A Village Romeo and Juliet by Delius. During the last two seasons, Justin Brown’s interpretations of Tristan und Isolde, Das Rheingold, Parsifal, Falstaff, Die Meistersinger von Nürnberg and Krása’s Verbolung im Traum have all received rave reviews in the European press.

Justin Brown’s discography includes the 2013 release of Paul Lansky’s Arches on Bridge Records, a 2012 release of Mahler’s Ninth Symphony with the Badische Staatskapelle Karlsruhe on the Pan Classics label, praised by Christian Merlin in Diapason Magazine as “an exemplary account of the intimidating Ninth”. Brown was also recognized with a 2007 Grammy nomination for Best Classical Recording for Peter Lieberson’s The Six Realms (Bridge Records, 2006, also the winner of a 2006 WQXR Gramophone American Award), and an Editor’s Choice from Gramophone Magazine for Gershwin’s complete music for Piano and Orchestra with Anne-Marie McDermott and the Dallas Symphony Orchestra (Bridge Records, 2008). Other recordings for Bridge have included works by Carter, Ruders, Gershwin, Dvořák, and Paul Lansky. Brown also conducted a critically acclaimed recording of the Elgar and Barber cello concertos with Anne Gastinel and the City of Birmingham Symphony Orchestra on the French label, NAÏVE.

Born in England, Justin Brown studied at Cambridge University and at Tanglewood with Seiji Ozawa and Leonard Bernstein. He later served as an assistant to both Bernstein and Luciano Berio. He made his highly acclaimed conducting debut with the British stage première of Bernstein’s Mass. Also in demand as a pianist, Mr. Brown’s performances have been lauded on both sides of the Atlantic. He has played and directed concertos by Bach, Mozart, Beethoven, Chopin, Rachmaninov and Shostakovich, and performs regularly in chamber music series both in the United States and Germany.