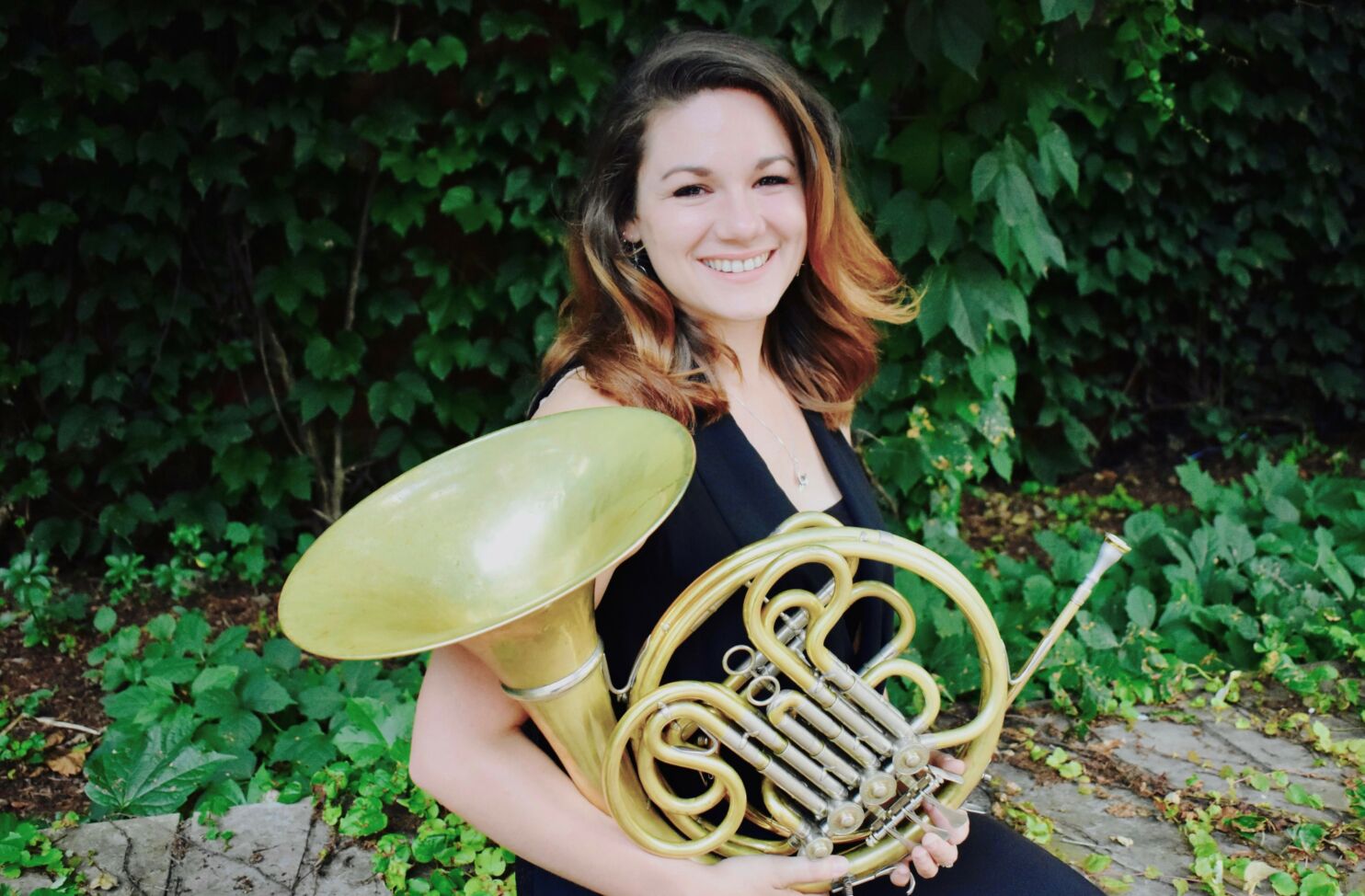 Valerie has appeared twice as a featured soloist for the Vermont Mozart Festival, performing Mozart’s second and fourth concertos with the festival’s chamber orchestra. She has also frequently performed with the Colorado, Virginia, Richmond, and Memphis Symphonies, as well as the Pittsburgh Opera Orchestra and ProMusica Chamber Orchestra. In summer 2022 she performed as guest principal horn with the Auckland Philharmonia Orchestra in Auckland, New Zealand. In addition, Valerie has performed in several other countries including Switzerland, Germany, Italy, China, and Singapore.

Outside of the orchestra Valerie enjoys baking bread, delving into complicated cooking projects, and spending time with her husband Everett who is also a professional horn player.