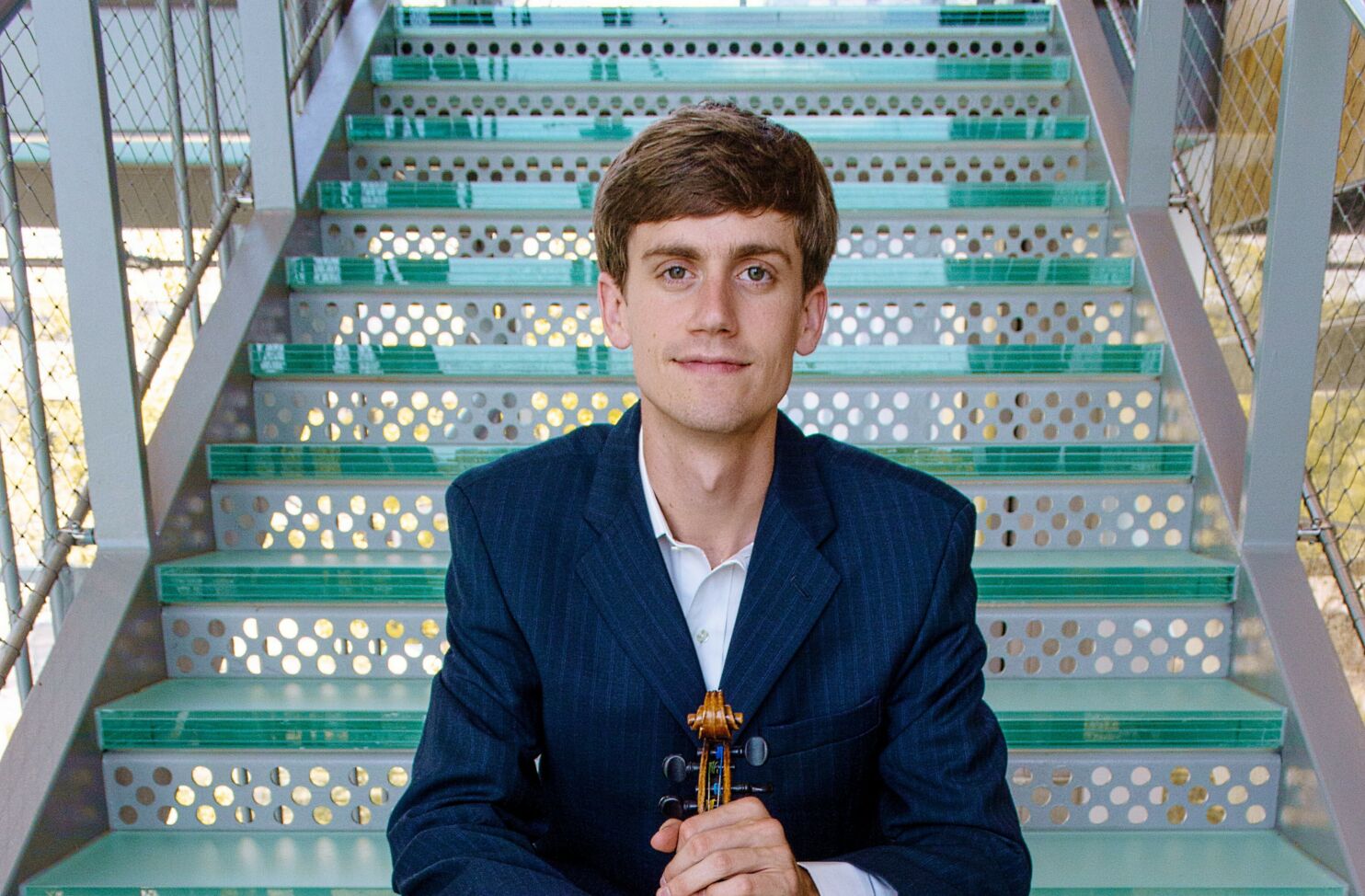 From Detroit, Michigan, William Ronning joined the Alabama Symphony Orchestra in 2022. He previously held positions with The Florida Orchestra and Lexington Philharmonic, and has also performed with the Deutsche Oper Berlin, and the Indianapolis Chamber Orchestra as guest concertmaster. He has played under such conductors as Alan Gilbert, Robert Spano, Leonard Slatkin, and Edo de Waart, and has participated in several music festivals, including the Aspen Music Festival and School, Bellingham Festival of Music, Brevard Music Center and the Music Academy of the West, where he served as concertmaster, studying with Glenn Dicterow (former concertmaster, New York Philharmonic). He has participated in masterclasses with Noah Bendix-Bagley (concertmaster, Berlin Philharmonic) and Stephen Rose (Cleveland Orchestra).

Mr. Ronning received a Performer Diploma in Orchestral Studies from the Indiana University Jacobs School of Music, studying with Jorja Fleezanis (former concertmaster, Minnesota Orchestra) and Kathy Winkler, while serving as Associate Instructor. He also holds a Bachelor of Music degree from Bob Jones University and a Master of Music degree from the University of Kentucky. Mr. Ronning enjoys teaching a small studio of violinists. His students have won prizes in local music competitions as well as scholarship awards for summer festivals and universities across the nation.