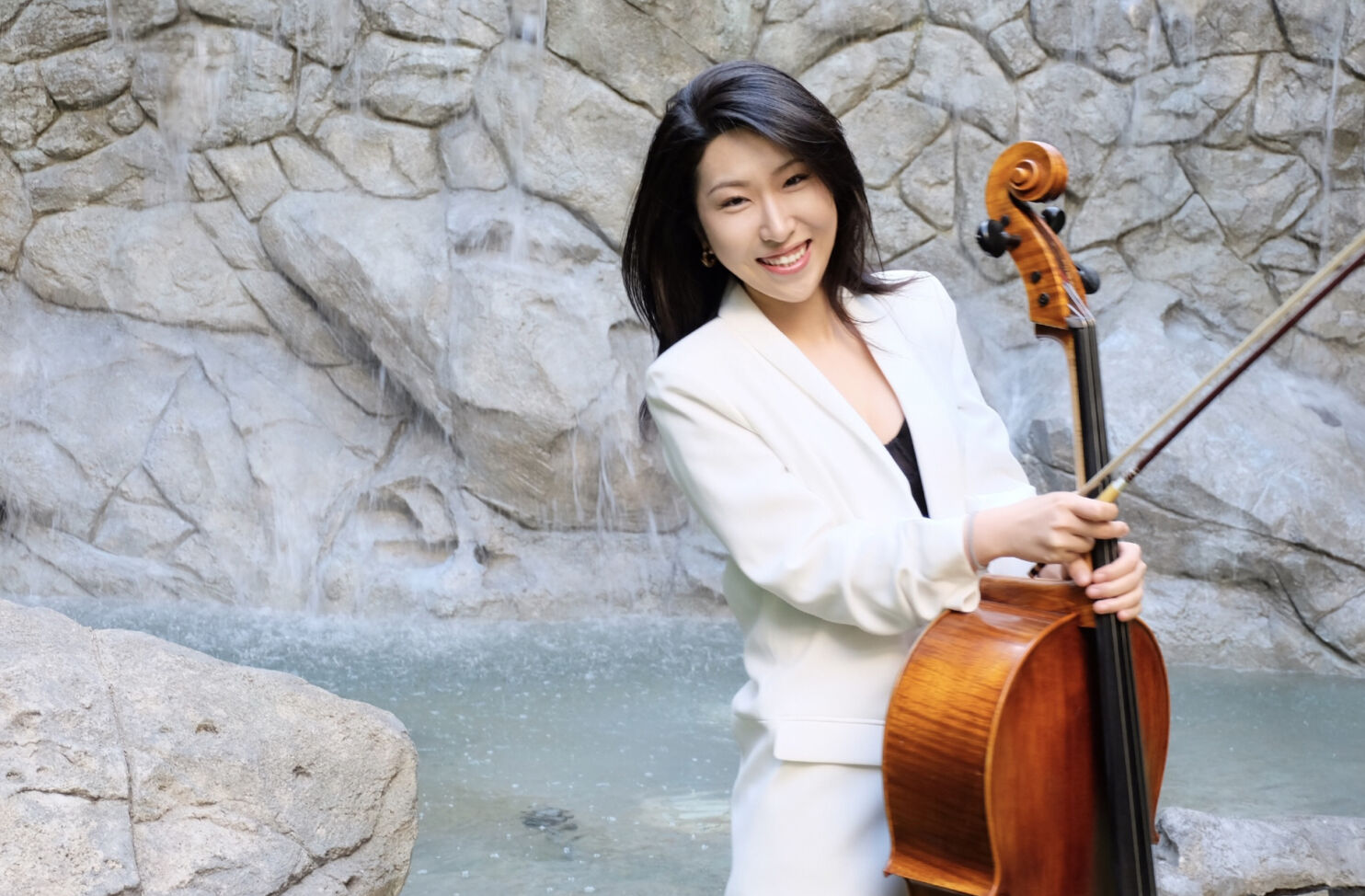 Cellist Xi Yang, born in Guangdong, China. She started playing the cello at age 7. Xi Yang received her formal early training in Shanghai. In 2005 she entered the Music Middle School affiliated with the Shanghai Conservatory of Music. In 2010, her entrance into the Bard Conservatory of Music culminated in the completion of their five-year double-major program, where she studied cello with Peter Wiley, and at same time Art History with Patricia Karetzky. Ms. Yang then moved to Los Angeles to pursue her studies at the Thornton School of Music at the University of Southern California with Andrew Shulman in 2015, where she received her Master of Music degree in 2017. She won full scholarships from both of the Bard Conservatory of Music and the Thornton School of Music. Yang has served as the principal cellist of the Bard Conservatory Orchestra, the Thornton School Orchestra, and the Debut Chamber Orchestra.

Xi Yang has been the recipient of numerous prizes and awards, including the Chinese National VC Cello Competition, Hudson Valley String Competition, and First Prize of the Bard Conservatory Concerto Competition.

Ms. Yang has performed as soloist with the Xiamen Philharmonic in China, and “The Orchestra Now" (TON) in New York under the baton of Leon Botstein. Xi Yang was also invited to participate and perform at the Piatigorsky International Cello Festival in Los Angeles and Gulangyu International Piano Festival in Xiamen. She has worked on numerous studio recording sessions in Hollywood and Burbank. Xi has played concerts at notable venues across the globe, such as New York’s David Geffen Hall, Los Angeles’s Walt Disney Concert Hall, Berlin and Vienna’s Konzerthaus, the Great Hall of Moscow Conservatory etc. Yang has participated in master classes and studied with numerous artists, including Steven Isserlis, YoYo Ma, Jian Wang, along with the Shanghai String Quartet, Arnold Steinhardt of Guarneri Quartet, and Tokyo String Quartet. Xi Yang has been a member of the Alabama Symphony Orchestra since September 2018.